The following actors broke the fixation about Bollywood actors to take a truckload of money by signing the roles for free.

by Tarab Husain
in Entertainment, Lifestyle, Listicles
Reading Time: 3 mins read
A A 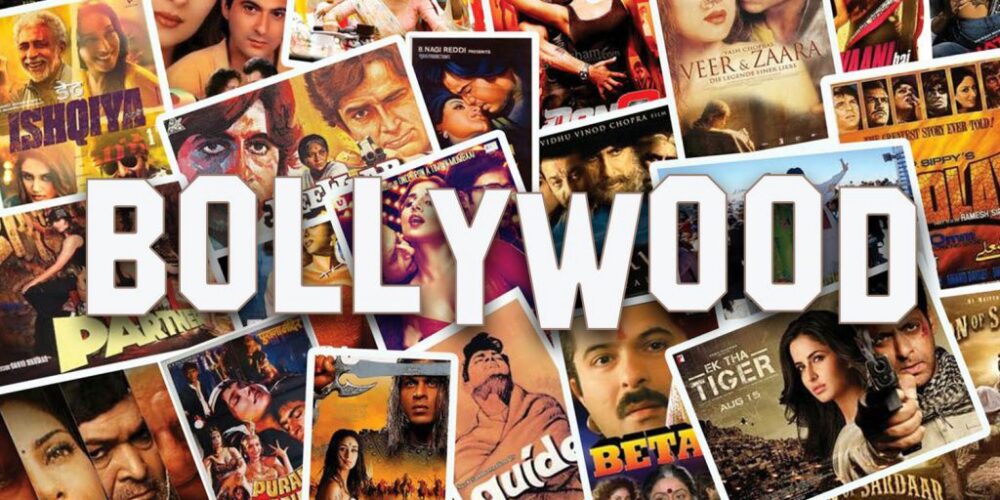 We know Actors are the kings of the industries, but did you know some of them graciously denied charging a single penny for some of the most iconic films and songs they’ve featured in?

Despite being a legend for decades, Amitabh Bachchan signed the film Black, opposite to Rani Mukherjee for free of cost. In an interview, he confessed that being part of an amazing project like this was more than money.

Since the very beginning, Rani Mukerji has listed among one of the talented actors to date. Despite being one of the top actresses of the 90s, she did not take a penny to do her best friend Karan Johar’s film, Kabhi Khushi Kabhie Gham.

Sonam Kapoor signed the movie Bhaag Milka Bhaag for ₹11 as a symbol of appreciation.

Shahid Kapoor won several awards for his outstanding performance in the film Haider. Despite the film’s huge success, the actor decided to take no money for his role because he wanted the movie to have an adequate budget.

SRK or Badshah of Bollywood as we know him for, stood by his friends when they needed him. He played roles in movies like Bhoothnath Returns, Krazzy 4, and Dulha Mil Gaya for his friends and generously insisted to take no money.

Nawazuddin Siddiqui had no prior connections with the industries, he was able to mark a huge success just by means of versatility and dedication. For his outstanding performance in the film Manto, he charged only ₹1.

The perfectionist of Bollywood Aamir Khan doesn’t charge any money for any of his films rather he takes a certain percentage share of the profit made.

Salman Khan did not take a single penny for the guest’s appearances in the films, Tees Maar Khan, Ajab Prem Ki Gajab Kahani, Om Shanti Om and Son of Sardaar.

Katrina Kaif startled the world with her latke-jhatke in Chikni Chameli from the film Agneepath. As the reports suggest, she didn’t charge money for it as she is good friends with Karan Johar.

Kareena Kapoor shook the industry by performing the very iconic Fevicol Se song for the movie Dabangg 2 free of cost. Also, she didn’t charge a penny for the song Marjaani from the film Billu opposite Shahrukh Khan.

Kajol was a best friend to Karan Johar even before entering Bollywood. She was often seen in various cameo in KJo’s films like Kabhi Alvida Na Kehna, Kal Ho Na Ho, and Student Of The Year. And, all along she didn’t charge any money.

Tvasta, a startup that can build a house in 3 weeks at nearly half the cost