by Sakshi Gupta
in Entertainment, Lifestyle, News
Reading Time: 3 mins read
A A 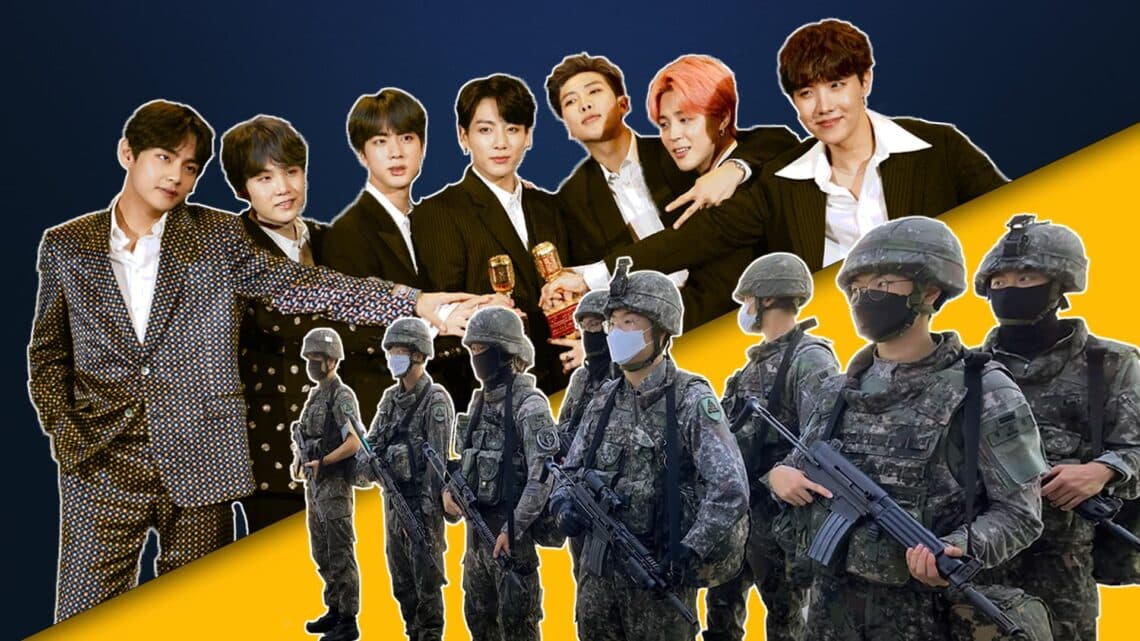 BTS needs no introduction as this group has been loved globally for their songs. But, the decision of BTS to join the Military is a piece of sad news for its fans. Although fans know that they will be back after some years, they have to wait for it.

For a year, there were speculations and discussions over BTS joining the Military. It is mandatory for the youth of South Korea and BTS was waiting for the final call by authorities on it.

There were multiple polls and opinions by experts who discussed Military service for them or any alternative service if possible. The band always maintained a quiet stand on the issue with simple answers to questions about joining the Military.

There was a sense of frustration that was reflected in their social media posts. This was more evident from the posts of their leader RM as they had to wait for the final decision by the government.  But, the boy band chose to end this by deciding to join the military rather than waiting for the government’s decision with uncertainty. 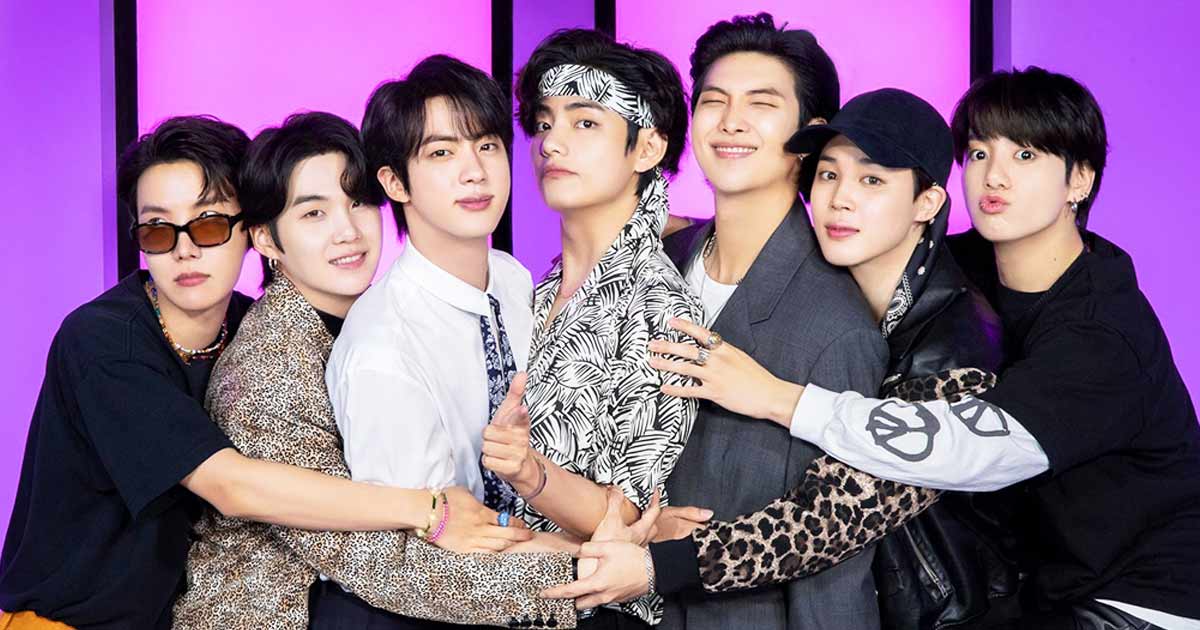 The conflicting situation of BTS

All this while, BTS has found itself in the middle of a conflicting situation. The young boys have been following their passion for music which has made them one of the most popular bands in the world. They have brought K-Pop to the world map and contributed to bringing it global recognition.  Alongside this, they have boosted the economy of the country with their contributions. Now, at the peak of their careers, they are compelled to do Military service.

On the other hand, if they continue with their career and do any alternative service for military service then it won’t be appreciated by a big section of the country. If they fail to follow the rules and go for military service, it will bring resentment and other complications.

At this point, where BTS is joining the Military then there are concerns over the possible future of their company HYBE. Alongside there is a concern for the country itself.

The reference to K-dramas or K-Pop is not something new in the world. This began right from that time creating popularity for the entertainment industry around the world. At present, BTS has the brightest international success. 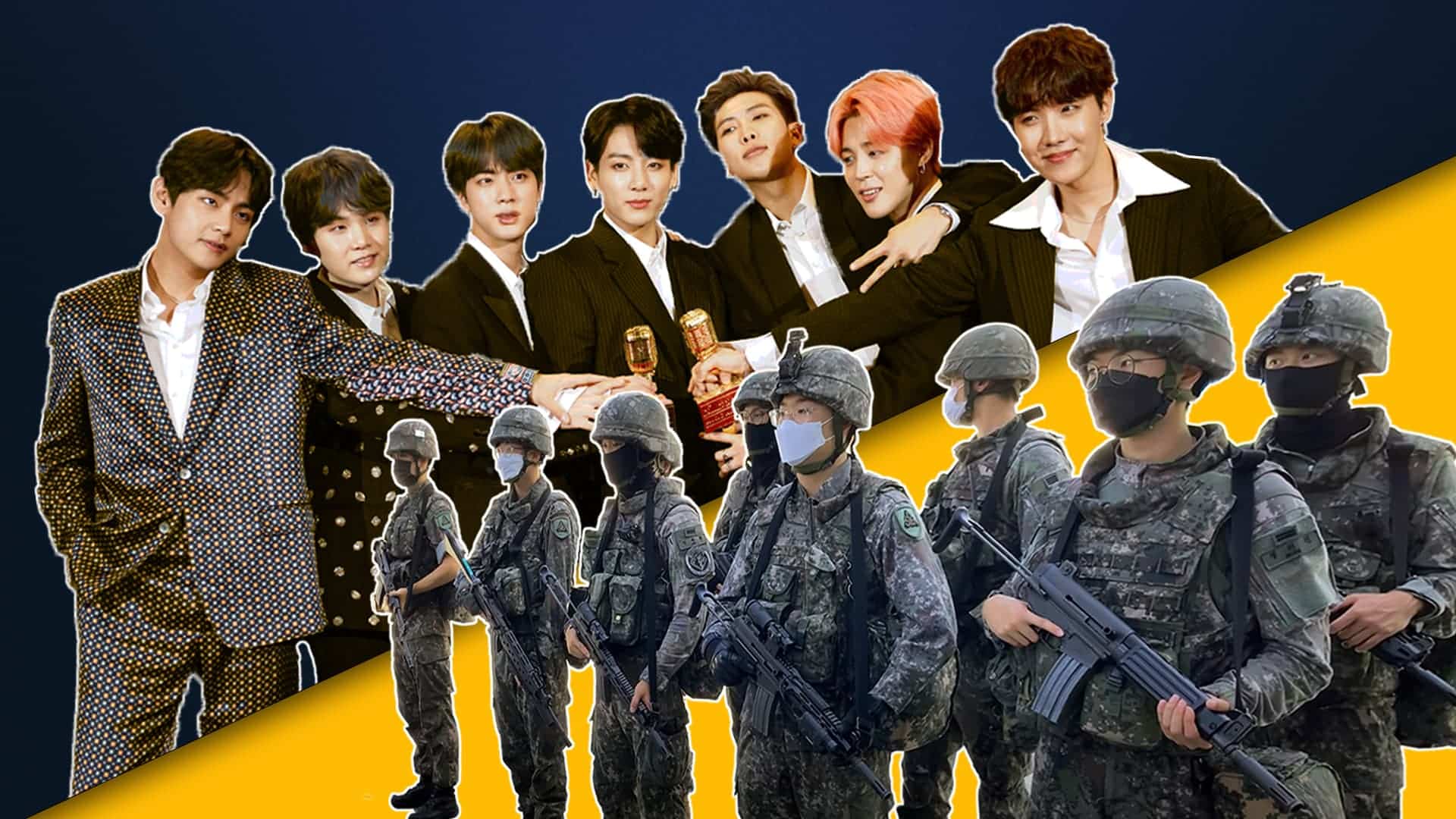 It has contributed 3.6 billion every year to the South Korean economy. Also, they have become a reason for an increase in tourism in the country. Another testimony to their success is that  BTS has even become a significant part of South Korea’s diplomacy as they became the latest artists from South Korea to meet US President Joe Biden. It is because the White House uses popular artists to create awareness of important issues. So, they have turned into Global icons now.

This year has been great for BTS like many recent years. But, now keeping music aside BTS is expected to stay active on their social media sites. Also, fans believe that despite being in military service they will continue to share their updates on social media which often creates a frenzy within their fans (BTS Army).

Moreover, the fans have given reassurances that they will continue to give BTS the same love over the next few years of their service. Many other groups in the past have gone for military service in South Korea and received the same love when they came back. So, there is hope and faith that fans won’t go anywhere and BTS will soon be back after completing their service in the music industry again.