Cryptic Message Decoded After 51 years: Why California’s ‘Zodiac Killer’ Murdered 37? Read on To Know Why…

by Mayank Bhardwaj
in Infotainment, News, offbeat
Reading Time: 2 mins read
A A 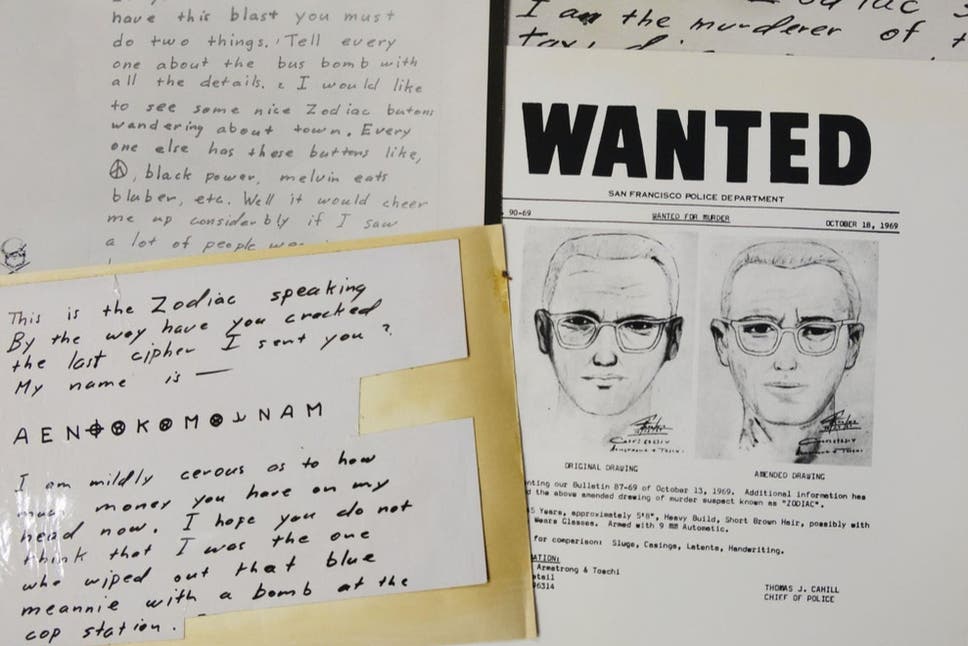 The message that consisted of a series of cryptic symbols and letters took 51 years and a team of cryptography experts from three different countries to crack the code. The trio of experts who allegedly cracked the code informed that the message includes defiance of authorities lacking any actual clues on motive or killer’s identity. However, according to a report that NDTV published quoting AFP, decoders expected that the killer would have murdered five people between 1968 and 1969 but the message claimed of 37 homicides. The FBI also confirmed that the cracked code is real but it won’t be of great help in investigating a case which is over 51 years old now.

The Zodiac Killer had also sent a message to the San Francisco Chronicle in November 1969 consisting of symbols: “I hope you are having lots of fun in trying to catch me. I am not afraid of the gas chamber because it will send me to paradise all the sooner because I now have enough slaves to work for me,” it read.

It was a teacher and his wife who decoded the first message which was sent to California newspaper in 1969 but decoding it was much easier than the one titled “340 cipher,” which has been named so because it is laid out upon a table of 17 columns containing 340 characters meant to be read diagonally, said the report.

“All of us in the crypto community on the Zodiac figured the cipher had another step beyond just figuring out what letters belonged to the symbols, and that’s just what we found here,” the report quoted David Oranchak, a 46-year-old American web designer as saying.

David Oranchak along with Sam Blake, an Australian mathematician, and Jarl Van Eykcke, a Belgian logistician claimed that it took multiple computer programs and years of toil in deciphering the complex code he started working on in 2006.

Read: Landmark judgments by Supreme Court of India that changed the course of India (Part 2)

Chai or Emotion? A journey down the history lane of Chai on International Tea Day.