Are you avidly waiting for Chainsaw Man? Then, make sure to read this article till the end before the anime comes out!

by TSA Desk
in Entertainment, offbeat
Reading Time: 4 mins read
A A 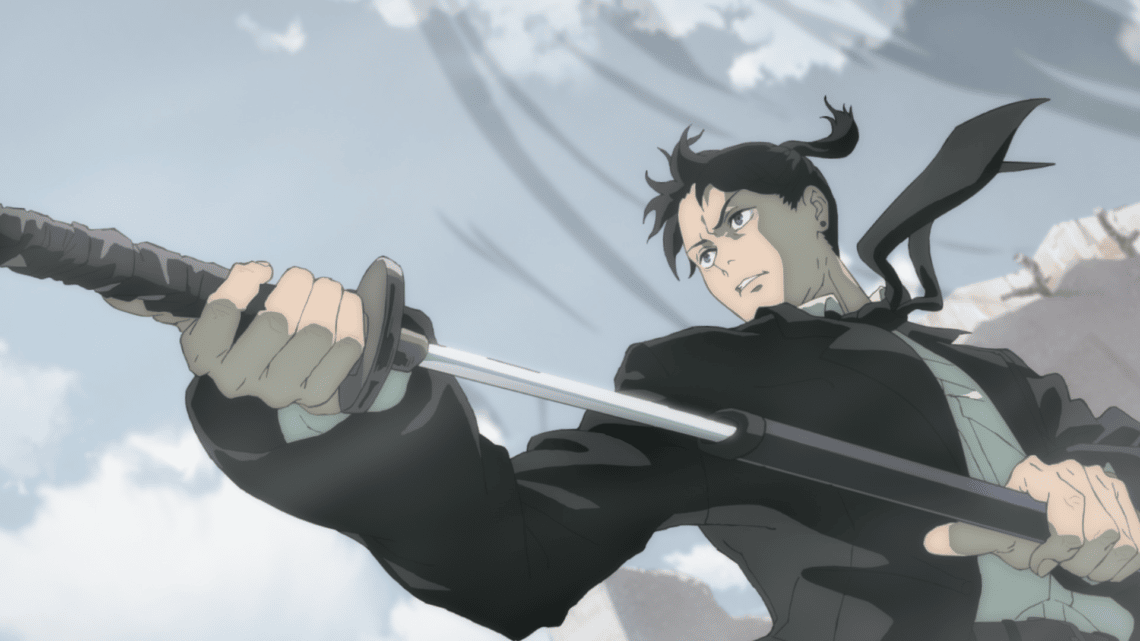 Tatsuki Fujimoto’s world-renowned Chainsaw Man is finally getting long-awaited adoption into the world of anime. But, is it going to be any good? Should you be hyped for it?

Keep reading this article till the end to find out more about it.

What Is The Storyline All About?

If you start reading the manga of Chainsaw Man, you’ll find it to be quite related to any kind of Shonen work available out there. However, the theme is much more mature than it seems.

So, the storyline of the manga follows a young man known as Denji who appears to be poor. Alongside him, you’ll find Pochita who’s his pet devil.

So, this apparent broke guy works as a Devil Hunter. And, as the title suggests, he annihilates demons and otherworldly beings. But, it’s quite a dangerous job.

Well, he needs money, and unfortunately, being a Devil Hunter can help him out. In any case, while at his job, he somehow saves Pochita whom he asks to return the favor if the need ever arises. And, as you may have guessed, Genji ends up taking his help in the very next chapter.

While working, he somehow ends up battling a zombie demon who overwhelms him with his strength. However, as asked, Pochita decides to save him by living inside him and turning the same into the Chainsaw Man. It’s quite fascinating, to be honest.

But, I feel like I have heard this story somewhere before, like Parasyte, you know. Like, yeah, the premise is certainly different. But, there’s some uncanny similarities between them that’s impossible to ignore. But, the storyline sounds pretty good to me anyway.

So, I’ll definitely watch it.

The Main Characters In Chainsaw Man

The character line-up of Chainsaw Man seems pretty noteworthy. I mean, Denji, himself, is quite interesting. He’s quite empathetic, intelligent, and worthy to be the protagonist. Pochita, on the other hand, seemed pretty cute (pun intended!) in the manga.

Once you get started with the anime, you’ll soon be introduced with another new character in Makima. She’s the one who plays a significant role in the life of Denji.

But, unfortunately, she’s not your regular, cute anime lady. Instead, she can be quite vicious, manipulative, and strict at times. Anyway, she’s decent, nonetheless.

And, finally, there’s Aki, a guy who takes care of the assignment of Denji and his team.

He’s quite a tragic character in himself, though. Like, he saw his whole family getting killed by a demon with his own eyes. So, he doesn’t give a damn about what happens to a devil.

In that sense, Denji is quite different from him. Unlike his mentor, he’s more of an empathetic guy. And, that’s why he could meet and bond with Denji, the Chainsaw Man.

Chainsaw Man has been on the cards for quite a long time to be honest. The first trailer of the same released back in the year of 2021. And, since then, we haven’t heard anything from the creator or the animator of the series, MAPPA.

And, that’s quite obvious, too. After all, they already have a project on hand and are working on the same tirelessly. Hence, we don’t think the anime is going to be released until the latter half of 2023. And, if we don’t get any news from the animators by 2023, we think we might have to wait until 2024 for the anime.

Where Can You Watch It?

Chainsaw Man is going to arrive on the official website Crunchyroll, as all things stand. And, it’s certainly for the best if you ask us. If you follow the platform, you’ll be able to watch the anime in HD. And, both English and Japanese dubs will be available there.

However, if you are patient and wait for a while, all of these episodes will be available on the following like – https://thenewpiratebay.org/ as well. And, as it’s a torrent website, you won’t really have to subscribe to it or anything too, unlike Crunchyroll.

All you need to do is enter the website, write the name of the anime, and download it. You’ll be able to find both HD and normal versions there. And, the dubs will be available too. 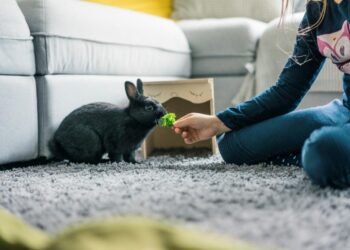 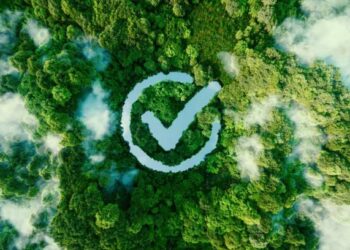