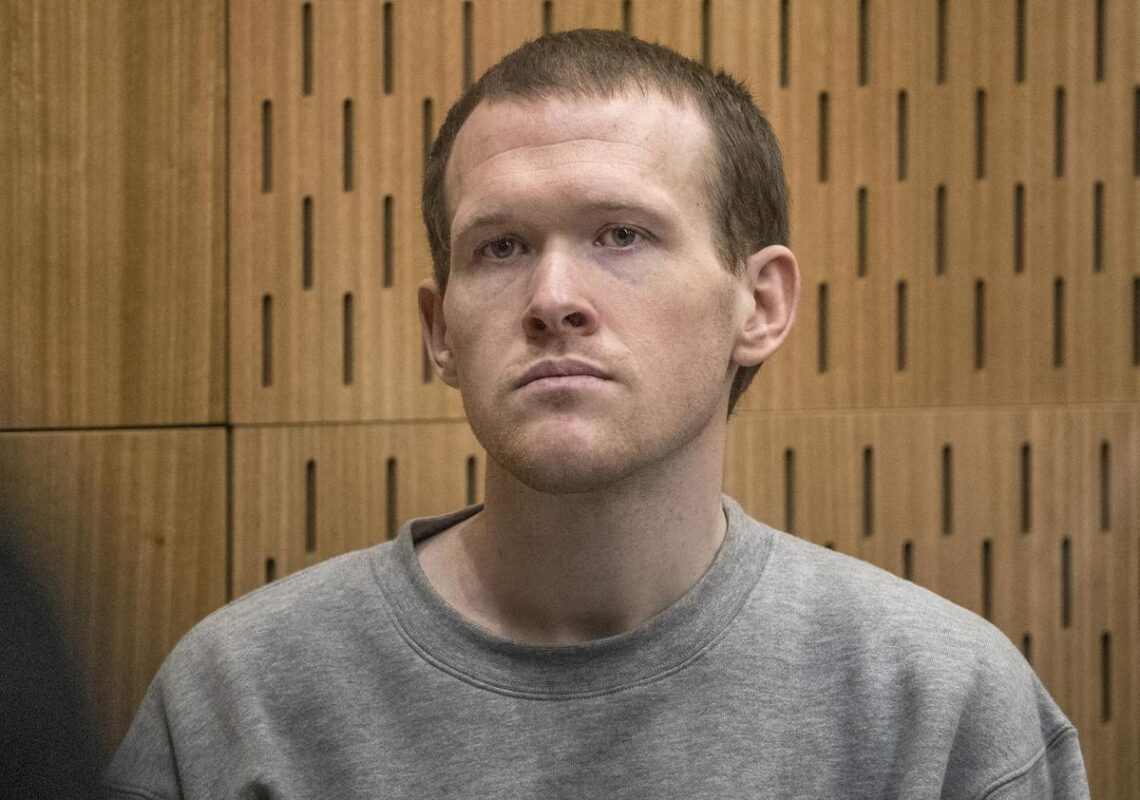 White supremacist Brenton Tarrant, who gunned down worshippers at two Christchurch mosques during Friday prayers in March 2019 has appealed against his conviction.

White supremacist Brenton Tarrant, who gunned down worshippers at two Christchurch mosques during Friday prayers in March 2019 has appealed against his conviction.

The man who slaughtered 51 Muslim worshippers during the deadliest mass-shooting in New Zealand‘s history has appealed his conviction and sentence in the case..

New Zealand’s Court of Appeal confirmed on Tuesday that gunman Brenton Tarrant had filed the appeal last week. The court said a hearing date has yet to be set.

Tarrant, a white supremacist, gunned down worshippers at two Christchurch mosques during Friday prayers in March 2019. He left dozens of others with severe injuries in the attack, which he livestreamed on Facebook.

The following year, Tarrant pleaded guilty to 51 counts of murder, 40 counts of attempted murder and one count of terrorism. He was sentenced to life in prison without the possibility of parole, the maximum available sentence in New Zealand.

The details of his appeal were not immediately made available by the court.

But in previous court documents, Tarrant, 32, claimed he was subject to “inhuman or degrading treatment” while being held for months in solitary confinement after the shooting, preventing a fair trial. He said he only pleaded guilty under duress.

Temel Atacocugu, who survived after being shot nine times during the attack at the Al Noor mosque, told news outlet Stuff, that the gunman was playing games and seeking attention by filing the appeal.

“I would like to tell him: Grow up, be a man and die quietly in jail, because that is what you deserve,'” Atacocugu said.

Prime Minister Jacinda Ardern said she’d made a pledge a long time ago not to publicly say the terrorist’s name.

The attacks prompted New Zealand to quickly pass new laws which banned the deadliest types of semi-automatic weapons. In a subsequent buyback scheme, gun owners handed over more than 50,000 weapons to police.

The attacks also prompted global changes to social media, as tech companies sought to prevent or quickly stop future attacks from being livestreamed.