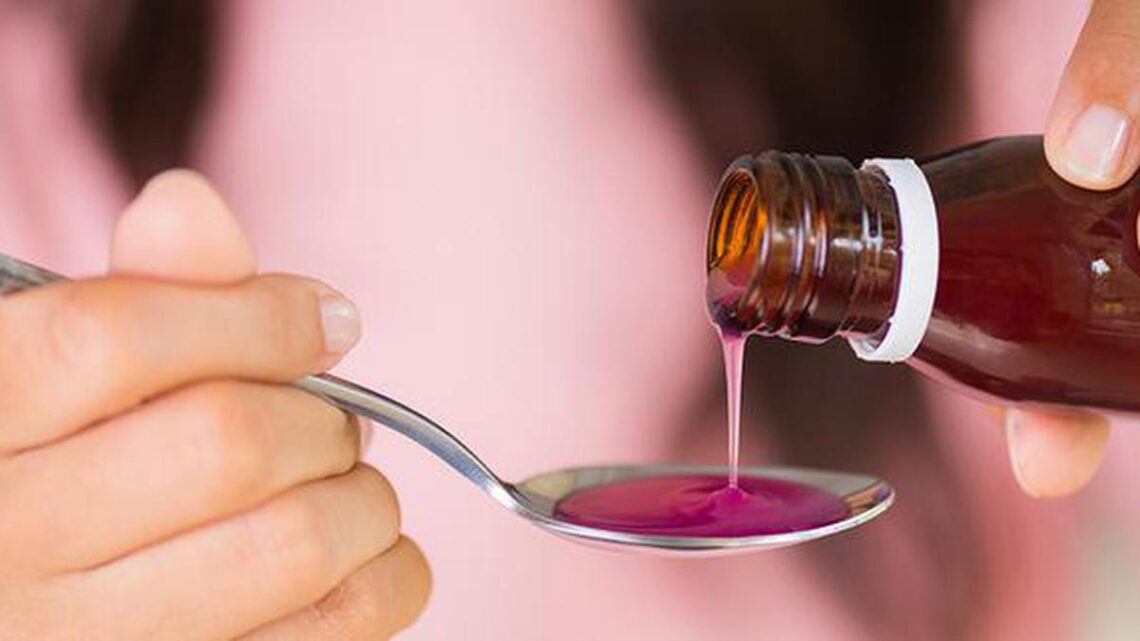 India is in touch with the Uzbak authorities and has sought details of their investigation into the death of 18 children after allegedly consuming cough syrup made by an Indian firm, the External Affairs Ministry said on December 29.

MEA spokesperson Arindam Bagchi also said consular assistance is being provided to some linked to the company who are facing legal action there.

Noting that the Uzbek authorities have not formally taken up the matter with New Delhi, he said, “Nevertheless, our embassy has contacted the Uzbek side and is seeking further details of their investigation … We understand that legal action has been initiated by the Uzbek authorities against some people, including the local representative of the company there.”

“And in that context, we are extending necessary consular assistance to those individuals or individual,” he said.

The comments came even as a team of Central agencies and the Uttar Pradesh drug department carried out an inspection at the Noida office of the pharmaceutical firm whose cough syrup is allegedly linked to the deaths, officials said.

The company, Marion Biotech, does not sell the cough syrup, ‘Doc-1 Max’, in India and its only export has been to Uzbekistan, a State government official said.

The Central Drugs Standard Control Organisation (CDSCO) has initiated a probe in connection with the death of 18 children in Uzbekistan allegedly linked to Marion Biotech.

Hasan Harris, legal representative of Marion Biotech, said the governments of both countries are looking into the matter and inquiring.

“There is no problem from our end and no issue in testing. We have been there for the past ten years. Once the government report will come, we will look into it. For now the manufacturing has stopped,” Mr. Harris said.

Excited to work with new government in Nepal: India