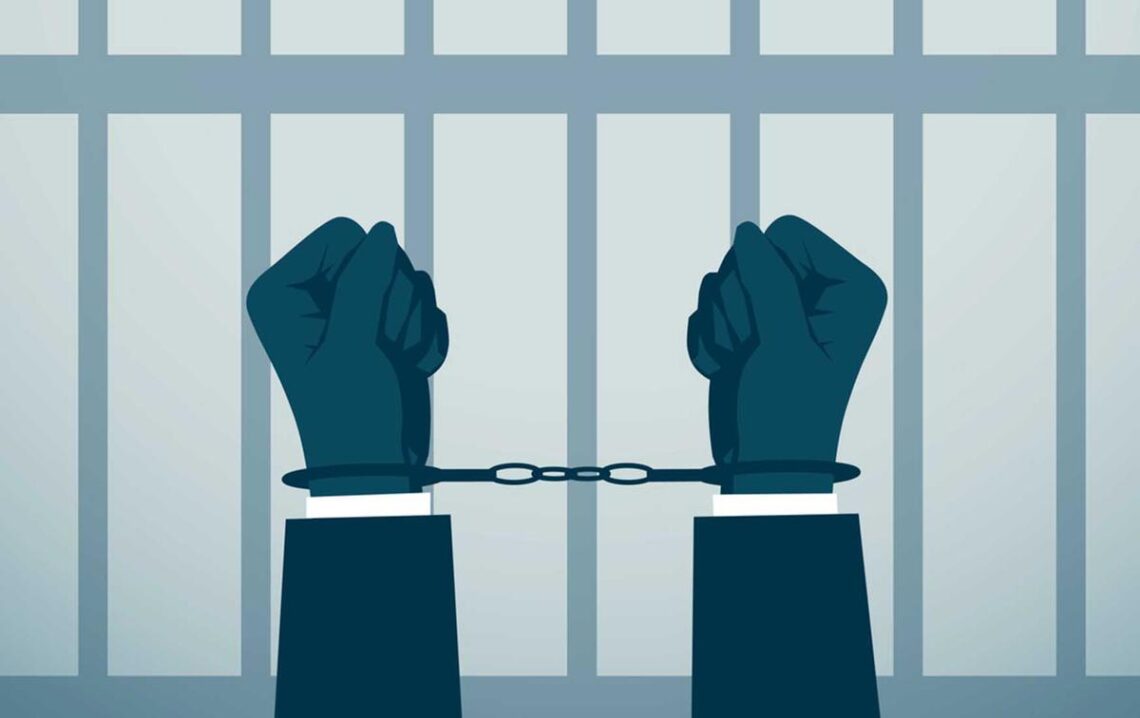 In 2021, the crisis was most acute in Uttarakhand, Uttar Pradesh and Delhi where the occupancy rate crossed 180%

In 2021, the crisis was most acute in Uttarakhand, Uttar Pradesh and Delhi where the occupancy rate crossed 180%

A news report published in The Hindu on Sunday described how the Border Security Force (BSF) in the North 24 Parganas district of West Bengal is handing over illegal migrants with a clean record to Bangladeshi officials as prisons are overflowing in the State. If normal procedure were to be followed, these illegal migrants would have been lodged in correctional homes, the report added.

The story has put the spotlight back on the age-old problem of overcrowded prisons in India. Data show that in 2021, the latest year for which numbers are available, over 5.54 lakh people were lodged in prison, while the total capacity of Indian jails was about 4.25 lakh. This means that the occupancy rate of Indian prisons was 130%, a peak at least in the last decade.

Hover over the charts to find the exact figures

Bangladeshi nationals dominate the foreign inmate population in India. Most foreign inmates are lodged in West Bengal prisons as the State shares a long border with the neighbouring country.

Chart 3 shows the foreign inmates lodged in West Bengal jails as a share of total foreign prisoners. While there is a slight dip in recent years, the share has consistently remained above 30%. The chart also shows the share of Bangladeshi undertrials among the total number of foreign undertrials lodged in Indian jails. The share has remained above the 35% mark in recent years.

When read along with the fact that the occupancy rates in West Bengal prisons have increased from 70% to 120% in the past decade, the BSF’s recent decision to hand over illegal migrants to Bangladesh appears justified.

While on the one hand, jails are overflowing, on the other, the vacancies for prison officers are alarmingly high in some States. Also, the money spent on each prison inmate varies widely across States. Chart 4 plots prison officer vacancy in 2019 against the amount spent per inmate in Rs. in 2019-20. In Uttarakhand, Chhattisgarh, Bihar and Jharkhand over 60% of officer positions were vacant. And in Rajasthan, Madhya Pradesh, Punjab and Maharashtra, less than Rs. 20,000 was spent on each prison inmate in 2019-20.