Drop in COVID-19 alertness could create deadly new variant: WHO 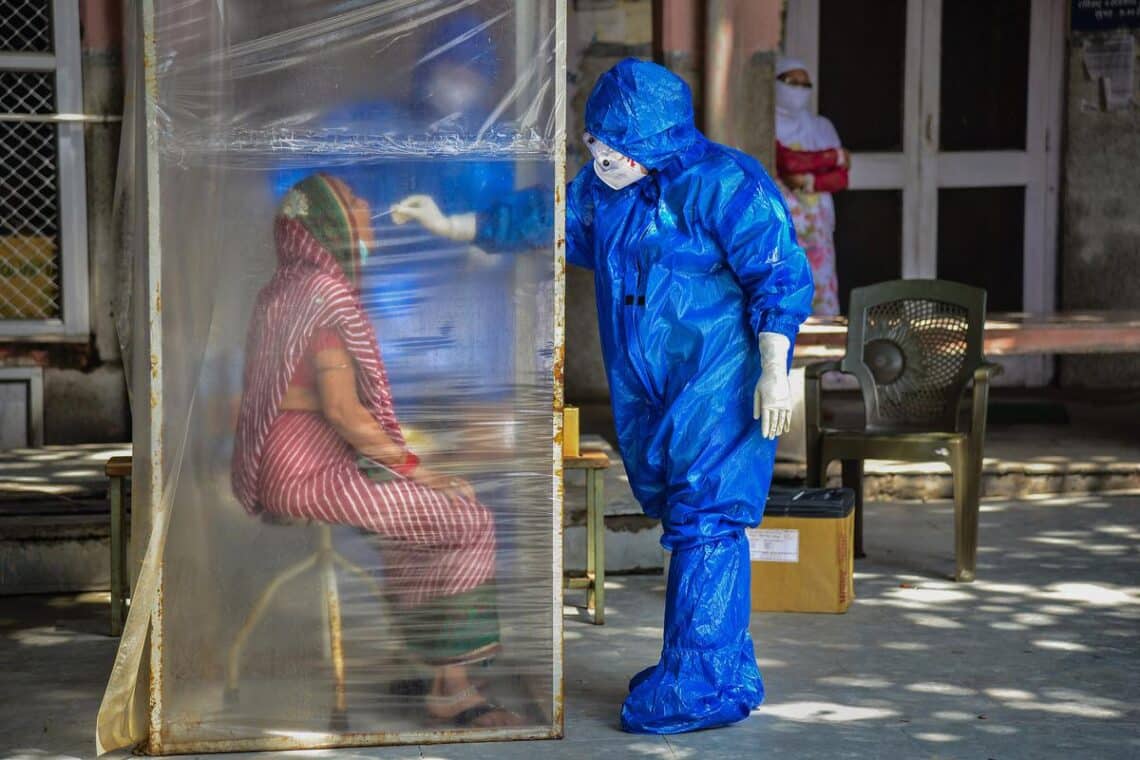 Lapses in strategies to tackle COVID-19 this year continue to create “the perfect conditions” for a deadly new variant to emerge, the World Health Organization’s Director-General Tedros Adhanom Ghebreyesus said on December 2.

With the peak of the pandemic behind, countries worldwide are starting to loosen the reins on surveillance, testing and vaccination for the disease which has claimed more than six million lives so far.

About 90% of the world’s population now has some level of immunity to SARS-COV-2 either due to prior infection or vaccination, according to the global health agency’s estimates.

“We are much closer to being able to say that the emergency phase of the pandemic is over, but we’re not there yet,” Mr. Tedros told reporters during a press conference.

His comments come as China experiences a rebound in infections. Addressing the global gaps in vaccination, WHO’s technical lead Maria Van Kerkhove said that the agency wants governments around the world, including in China, to focus on reaching those at risk such as people over the age of 60 and those with underlying conditions.

The further easing of COVID-19 testing requirements and quarantine rules in some Chinese cities was met with a mix of relief and worry on Friday, as hundreds of millions await an expected shift in national virus policies after widespread social unrest.

Mr. Ryan said he hopes that a coherent and clear strategy emerges in China “that balances the control of the virus with … the livelihoods, wellbeing and human rights of the people.”