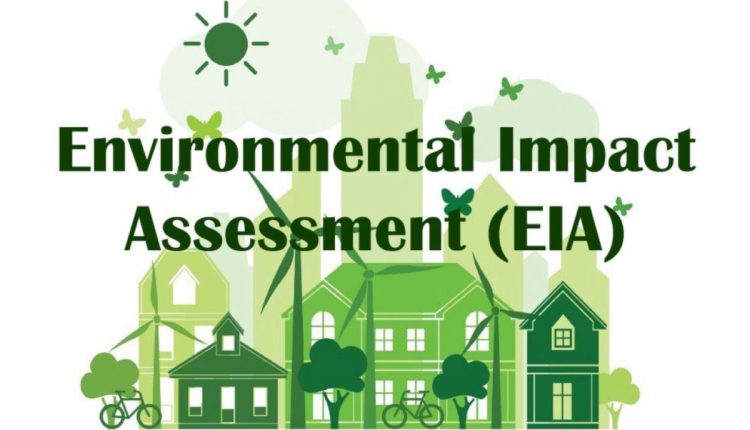 In May 2014, when Prime Minister Modi took office, he stated unambiguously that India’s development trajectory will be green.

Even in the case of the ambitious Smart Cities Mission (SCM), Housing Scheme for All, Sustainability and Climate Resilience were at the heart of the programs. When the US withdrew from the Paris agreement, there was strong speculation that India will lead the world to combat climate change but apparently, they were just an imaginary manifestation.

There are five key changes proposed in this 2020 EIA draft notification that exposes the environment to industrial exploitation. They are:

This means that the draft EIA notification tries to dismantle the core idea that an assessment should be done before a project starts and would also allow for projects that have already been operating without approval from EIA to be legalized.

According to the new draft, violations can only be reported by a government representative or the project proponent i.e. if the patron of a project feels that project could have been violating impact over the environment, he can report himself. While no citizen will be allowed to do so. In lame terms the provision states, there is an “ease of doing business”

Meaning that, when environmental impact assessment is presented for a public hearing, the community will have a mere 20 days to read, understand a lengthy project report and then file a submission.

For example, linear projects such as roads and pipelines in border areas will not require any public hearing. The ‘border area’ is defined as “area falling within 100 kilometres aerial distance from the Line of Actual Control with bordering countries of India.” That would cover much of the Northeast, which is a repository of one of the country’s richest biodiversity.

The new EIA Notification also extends the validity period for approvals in critical sectors such as, for mining the validity period has been extended from 30 years to 50 years and for river valley projects from 10 years to 15 years. This, increasing the risk of irreversible environmental, social, and health consequences on account of the project remaining unnoticed for long.

To protest the provisions brought into the draft notification to stifle the EIA several environmentalist groups sent numerous mail to the personal account of the Union Environment Minister Prakash Javadekar with subject line relating to EIA draft notification. Riled by these mails the minister filed a complaint citing spams and got the website of climate actions group Friday for future (FFF) India, Let India Breath and There Is No Earth B blocked.

Dr. S. I. Padmavati: An Epitome of Perfection.