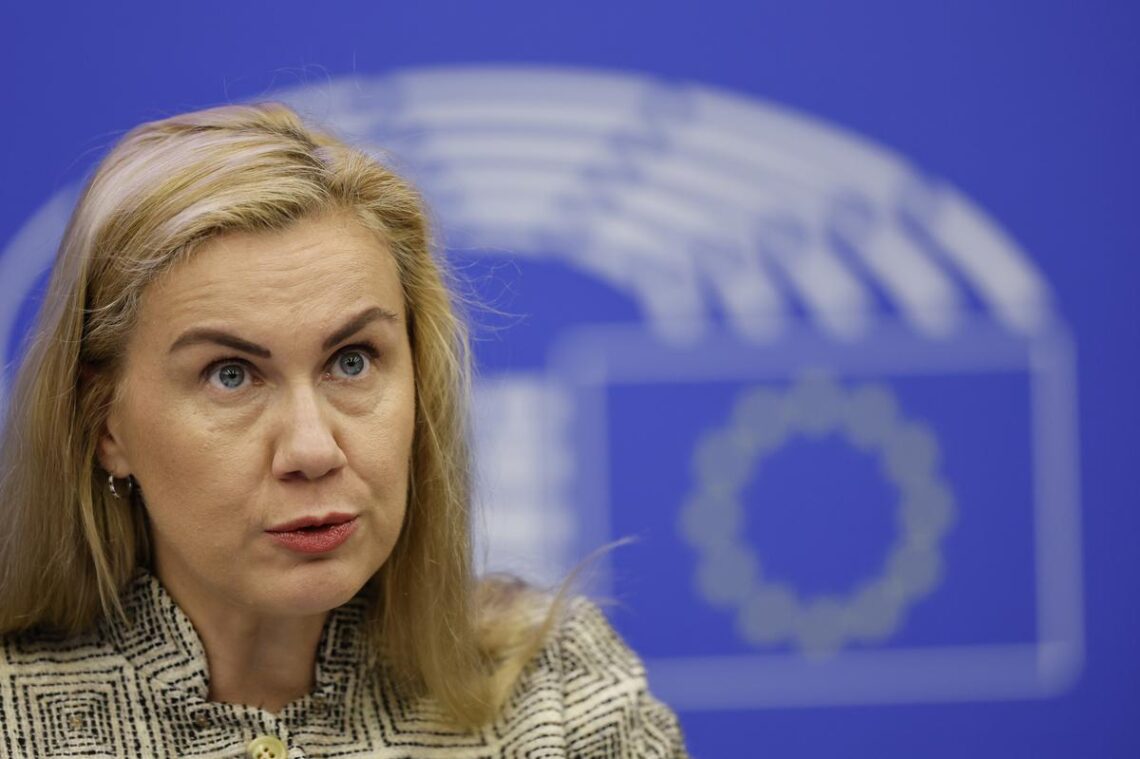 The Commission hopes the ceiling will help member states curb energy prices for homes and business that have reached record highs this year following Russia’s invasion of Ukraine, leading to inflation and a cost of living squeeze.

The proposals will be debated by energy ministers from the bloc’s 27 member countries on November 24.

Do all countries agree?

The price cap idea has led to persistent disagreements between the EU’s 27 member states.

Belgium, Greece, Italy and Poland are among the countries most vocal in calling for a gas price cap to be implemented, while the bloc’s largest economy Germany has led the opposition.

Germany has said a cap could make it harder to attract much needed gas supply and reduce the incentive to curb gas consumption when countries need to save fuel and replace Russian deliveries.

How would the cap work?

The European Commission, the EU executive, has proposed applying the cap to month-ahead derivatives on the Title Transfer Facility (TTF), the Netherlands-based gas exchange that serves as Europe’s price benchmark.

It would kick in if the front-month TTF settlement price exceeds 275 euros/MWh for two weeks and if TTF prices are 58 euros higher than a Liquefied Natural Gas (LNG) reference price for 10 consecutive trading days within the two weeks, Commission documents showed.

If these conditions are met any trades above the cap level would not be accepted.

It would not affect over-the-counter (OTC) trade, which the Commission said was a safety valve for critical deliveries while being unlikely to take over any major share of trade.

The ministers on Thursday will debate the formula of the cap, the ceiling level, as well as the size of the gap between the TTF price and global LNG prices.

What does the market think?

The Association of European Energy Exchanges (Europex) has written to the Commission saying the plan could pose a major risk to financial stability and supply in Europe’s energy markets.

Europex said the cap could lead to utilities stopping forward buying and selling, called hedging, of their gas production and consumption and lead them to move to more OTC trading, not subject to the cap, which it said could increase counterparty risks.

Europex also said the cap could make it harder for utilities to attract LNG deliveries.

Some traders have said it could reduce the liquidity of front-month trades and lead to an increase in trading in other products such as the day-ahead contract.

The Commission’s Ms. Simson said the mechanism is carefully designed to be effective, while not jeopardising security of supply, the functioning of EU energy markets and financial stability.

Will the cap lower prices?

Ms. Simson, when announcing the proposal said there was no silver bullet to cut prices.

The Front-month Dutch TTF contract is trading around 120 euros/MWh, but has reached intraday highs over 340 euros/MWh this year.

The 275 euros level is a higher cap than some had expected, with one EU diplomat previously suggesting a 150-180 euros/MWh range.

While the price cap is designed to be a temporary fix, the Commission wants a more lasting alternative price benchmark for gas in Europe, and has asked EU energy regulators to launch one by March 31, 2023.

Historically, the gas price at the TTF hub has been used as a benchmark for LNG deliveries into Europe. But the major reduction of Russian gas supplies this year has made the TTF price extremely volatile, and often more expensive than LNG prices in other regions.

Brussels says a new index is needed since the TTF is guided by pipeline supply and no longer represents a market that includes more LNG.

Some industry sources have suggested industry should develop a new benchmark on its own. Its success would depend on whether the gas industry uses it.

The Commission suggested a Russian gas price cap in September, but dropped the idea after resistance from central and eastern European countries worried Moscow would retaliate by cutting off the gas it still sends to them.

Also Read | Data | How much of Europe’s gas comes from Russia?

Europe relied on Russia for roughly 40% of its gas before Moscow invaded Ukraine. That share has dropped to around 8% as Russia has cut supplies to Europe.

Given that fall, some EU diplomats said a price cap would do little to reduce European gas prices, and would function as more of a geopolitical move to cut revenues to Moscow.