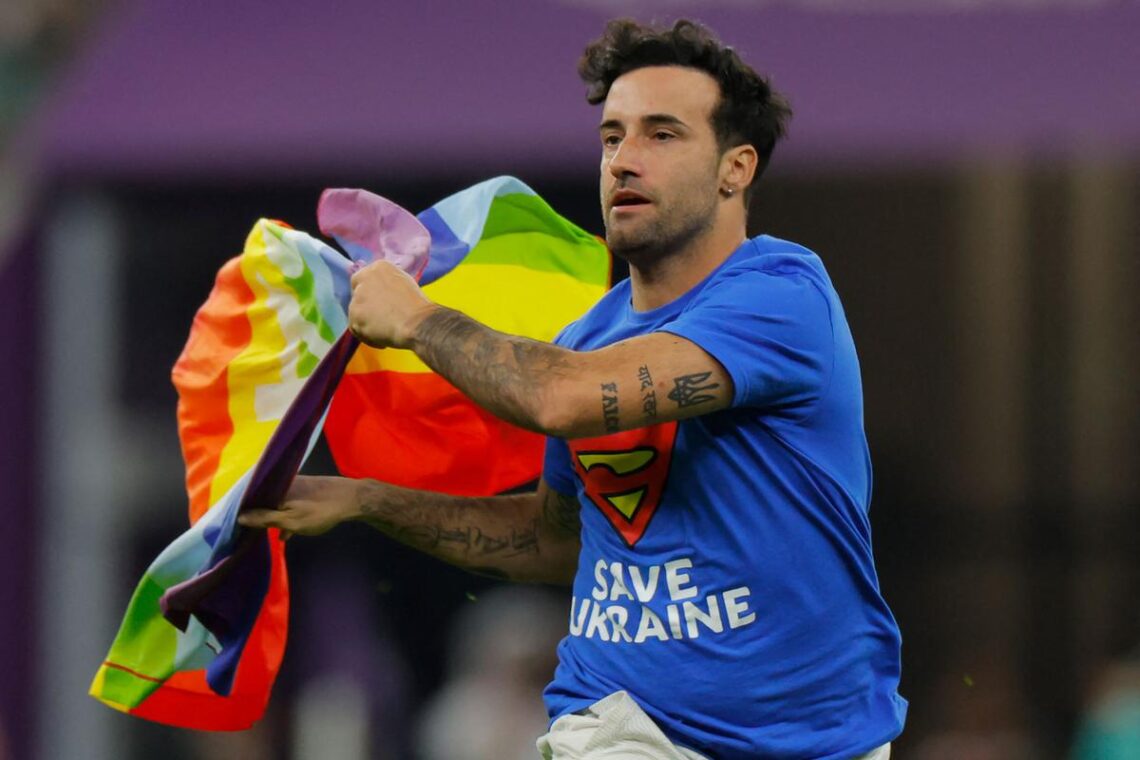 Mario Ferri, 35, who calls himself “The Falcon”, and wearing a t-shirt reading “Save Ukraine” invades the pitch waving a rainbow-coloured Peace flag on the pitch during the Qatar 2022 World Cup Group H football match between Portugal and Uruguay at the Lusail Stadium in Lusail, north of Doha on November 28, 2022.
| Photo Credit: AFP

One day after Iran and Wales were eliminated at the World Cup, FIFA finally gave a public assurance Wednesday that rainbow items and banners supporting protests in Iran will be allowed into stadiums.

Stadium security staff organized by Qatari authorities had seized items with rainbow colors and slogans such as “Women. Life. Freedom” to stop them from getting inside stadiums.

In the first week of the tournament, seven European teams including Wales lost the fight to wear multi-colored “One Love” armbands during World Cup matches and some fans complained they weren’t allowed to bring items with rainbow colors, a symbol of LGBTQ rights, into the stadiums of the conservative Islamic emirate.

The match between Iran and the United States on Tuesday was charged with emotion among Iranian fans, some of whom had come to Qatar not only to support their team, but the protest movement back home with banners and flags.

“FIFA is aware of some incidents where permitted items were not allowed to be displayed at stadiums,” soccer’s world body said in a statement on Wednesday, more than a week after some incidents were reported at World Cup stadiums. “FIFA has received assurances by authorities that venue commanders have been contacted in relation to the agreed rules and regulations for the FIFA World Cup Qatar 2022.”

FIFA’s assurances that have seemed to be overridden by Qatari authorities.

Wales and Iran will not play any more games at the World Cup after results late on Tuesday sent England and the United States from their Group B into the knockout rounds.

“FIFA continues to work closely with the Host Country to ensure the full implementation of related regulations and agreed protocols,” FIFA said. 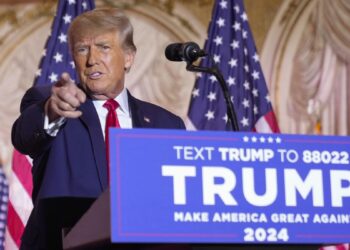 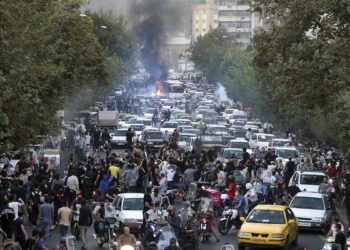 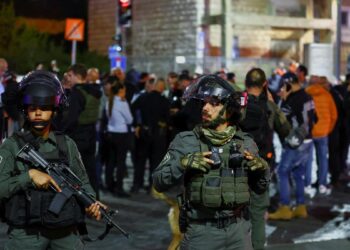 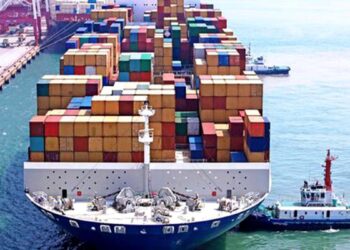 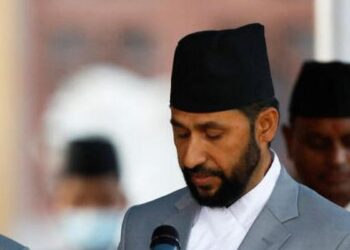