11 Hindi Films That Changed The Game Of Bollywood

India's cinema is much older than the country's independence. India is the world's largest film-making nation, producing around 2,000 films per year in around 20 languages. The following is a list of iconic Indian films that redefined Bollywood. 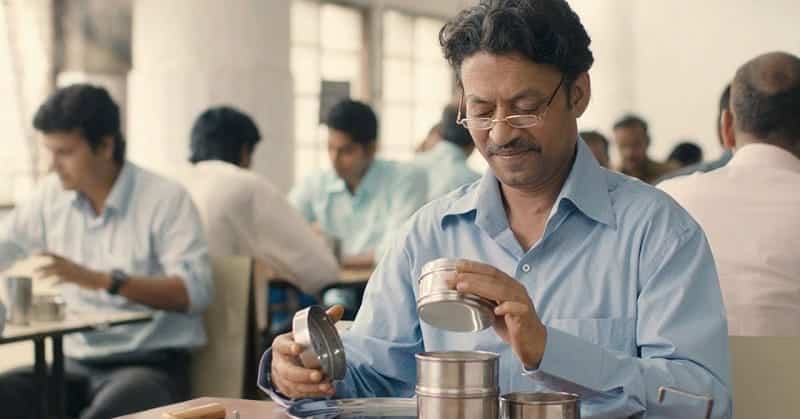 India’s film history predates the country’s independence. Indian films have traveled their own path in the 70 years since independence, from independently funded, high-risk projects to a well-organized industry with a global audience.

India is the world’s largest film-making nation, producing around 2,000 films per year in around 20 languages.

The following is a list of well-known Indian films:

Anurag Kashyap is the Quentin Tarantino of Hindi cinema, and here is his ‘Reservoir Dogs,’ a gory, nasty, and aesthetically fascinating gangster picture about competing families and a coal-mining enterprise.

Sardar Khan (Bajpai) is a menacing mafia don, and his Bollywood-loving stoner son Faizal (Siddiqui) is a captivating screen presence.

Kashyap blows apart Bollywood’s legacy of airbrushed heroes and heroines in perfect settings. Instead, this is dripping with blood and dark humor.

‘Jaane Bhi Do Yaaro‘ (‘Who Pays the Piper’) is loosely based on Michelangelo Antonioni’s 1966 film ‘Blow-Up,’ and follows the story of two Mumbai photographers, Vinod (Shah) and Sudhir (Baswani), who unintentionally take a picture of a corrupt businessman (Kapur) executing a government official.

The two find the body and try to keep it from falling into the hands of a diverse set of people, including the killer, his competition, two acquaintances, and a journalist, all of whom have a stake in the case.

The film based on the Theseus’ Paradox, directed by Anand Gandhi, is one of the most famously verbose films of the decade, a picture that believes in (too much?) talk. All of the characters in this film like conversing.

Ship Of Theseus, on the other hand, is one of India’s most daringly innovative films, one that poses numerous questions to itself.

It appears to be searching for something that few Indian films are interested in — a higher truth.

Devi was a bandit who became a politician after doing time in prison for acts of vengeance against individuals who abused her as a child.

‘Bandit Queen,’ on the other hand, is a chilling portrayal of a scarred and unforgiving existence in rural Uttar Pradesh.

The film succeeds in making us all witnesses to its horrors – and complicit in them when we do nothing, as so many of the characters do.

This moving film depicts one of India’s darkest episodes in recent history: the Bombay riots of 1992 and 1993.

The movie was so controversial when it was released in 1995 that extremists attacked director Mani Ratnam’s house. It’s a love story about star-crossed lovers from different faiths who elope to Bombay to establish a family.

‘Mani Ratnam’ earned a critical and economic triumph despite its heart, moral center, and plea for peace in India.

The directorial debut of Neeraj Ghaywan had an unmistakable genuineness about it.

Following three storylines – a young woman attempting to escape ‘the small town mindset’ following a mishap, a love story addressing the tight caste system and its terrible end, and a middle-aged man’s bond with a small boy – (also his employee).

Vicky Kaushal stars in one of the most renowned breakdown sequences in Masaan.

After being diagnosed with HIV, Nikhil, a talented young swimmer, sees his life crumbling apart. He has the support of his sister, Anamika, and his boyfriend, Nigel, during his difficult times. In our country, AIDS is still considered taboo. This film shattered barriers years ago and will take you on an emotional journey. Always have tissues on hand when you this great film.

Ritesh Batra’s debut picture became India’s most successful export in recent years, receiving excellent reviews at Cannes and a broad release in the United States, where it became one of the year’s highest-grossing foreign-language films.

‘The Lunchbox,’ a film with a simple framework but a clear message, follows the lives of two lonely people, Saajan (Khan) and Ila (Kaur).

As they trade notes through a tiffin box delivered back and forth, they jostle for some quiet and happiness among the hustle and bustle of Mumbai.

Satya‘ was one of a wave of gangster movies released in the late 1990s, and filmmaker Ram Gopal Varma has recently become synonymous with the genre.

Satya (Chakravarty) is accidentally dragged into the realm of Mumbai crime in this film.

The realistic portrayal of the criminals’ daily life, as well as Varma’s uncontrolled, melancholy handling of the subject, set ‘Satya’ apart from earlier gangster films. It’s regarded as one of his best works.

In the majority of situations, Bollywood has drowned in its own sea of biopics by making films that do a disservice to the subjects on which they are based.

Aligarh, however, is not one of them. Manoj Bajpayee’s excellent performance elevates a sensitive, smart, and vital film to a must-see.

The gravitas he brought to Prof. Siras’ portrayal drew the audience’s attention to more than simply the LGBTQ+ representation.

It’s no surprise that Rang De Basanti, a film about six young people reliving the independence struggles, broke box office records when it was released.

The film, which served as a message to the youth to fight and rebel against societal injustice, was nothing short of a revolution.

The acting, plot, camaraderie depicted, and music score are all excellent examples of how Hindi cinema films should be done.

Also Checkout: Letter To Violet Markey From All The Bright Places