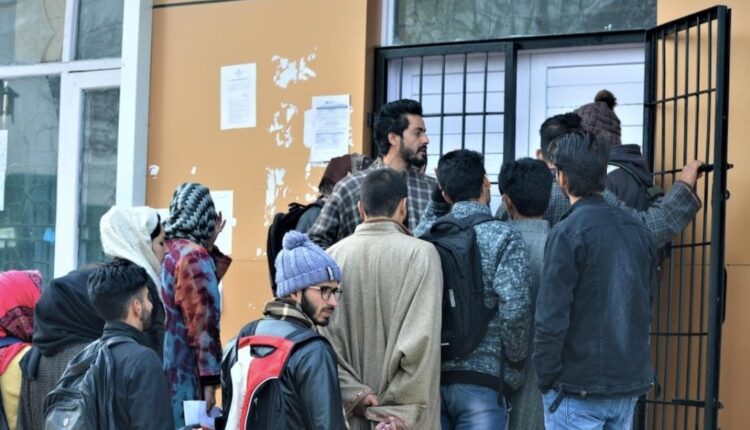 From Hazratbal to Ram Mandir

August 5, a significant date in recent times which will shape India’s modern history.

August 5, 2019, an infamous day for the state of Jammu & Kashmir when it was stripped of its special status as a state. The headlines read, “No Article 370 for Jammu & Kashmir, historic move by Modi government”; “Correcting a historic blunder”; and others along the same line. With eight million Kashmiris under siege, placed under lockdown in their own homes and a communication lockdown with reports of pellet gun atrocities, lynchings and firing on the public by the Army, the situation was being reported as “normal” by the media.

A year later, on August 5, 2020, when the construction of Ayodhya Temple will officially begin, the reports are quite different from what it used to be. The headlines currently read, “Victory to Ramchandra”; “Temple Set in Stone”; while support and praises are being sent from over the entire country. While the Supreme Court was in session to pass the judgement for the “Mandir-Masjid” controversy which divided the Hindus and Muslims for almost three decades, the media religiously broadcasted every update on different platforms. 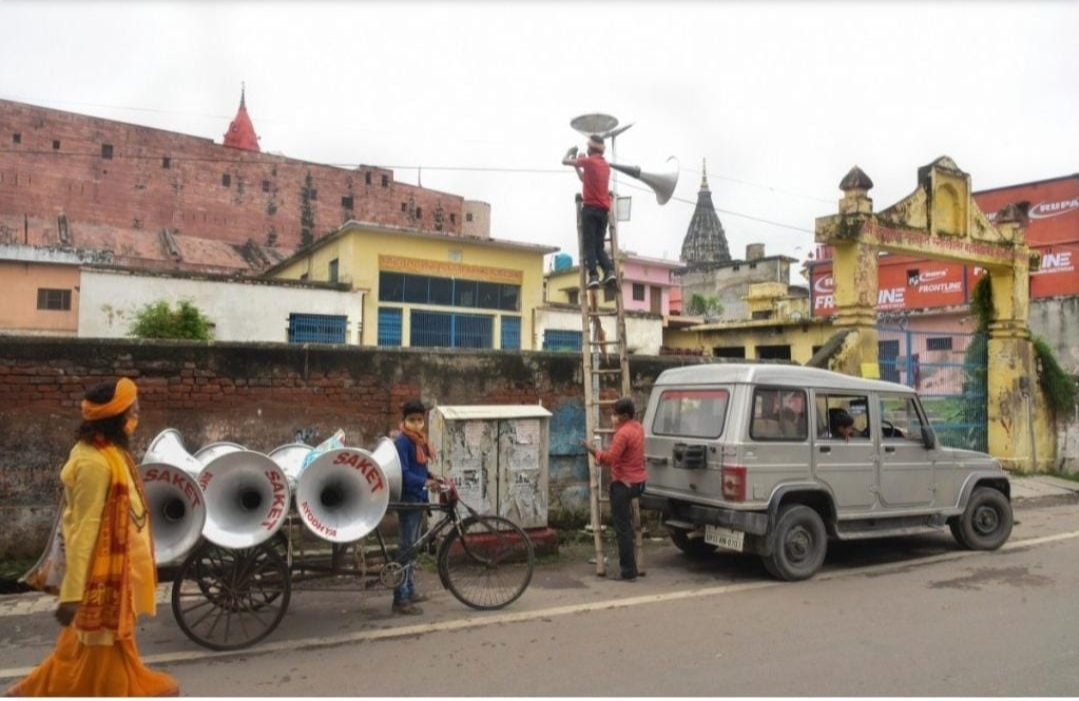 The Modi government is sending a loud and clear message to everyone by laying the foundation for the Ram Mandir on the same day it Article 370 was abrogated that any form of dissent will be crushed.

As the grand celebration begins for the homecoming of Ram and Ayodhya lights up, Kashmir plunges further into darkness.

Change is the only constant

She was not even 18 when she was married: The tragic lives of Child Brides