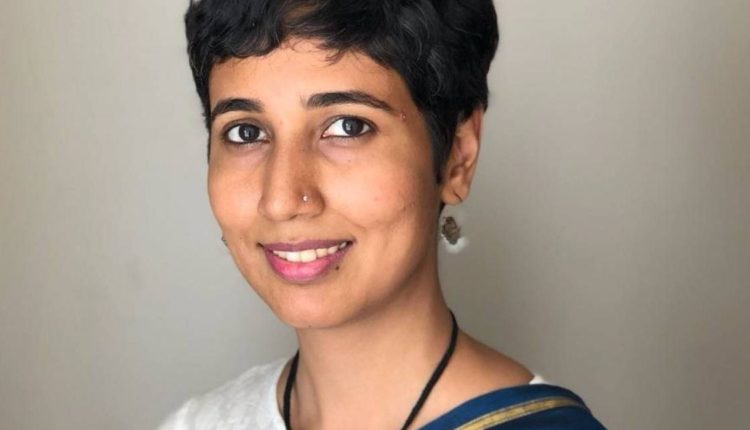 The UP police have filed an FIR against Executive editor and Editor-in-chief of Scroll.in, Supriya Sharma, allegedly for misrepresenting facts about the plight of villagers during Lockdown in Modi’s adopted Village.

The FIR was filed in the Rampur police station of Varanasi on 13th June 2020 against the complaint of Mala, an interviewee of the article. The FIR states that Sharma has misrepresented her comment and identity.

The case has been filed under Sections 501 (defamatory matter) andSection 269 (negligent act likely to spread infection of disease dangerous to life) and sections related to the Scheduled Caste and Scheduled Tribe (Prevention of Atrocities) Act, 1989 of the Indian Penal Code.

Mala in the complaint said “During the lockdown, neither I nor anyone in my family faced any problems,” the FIR quotes her. “By saying that I and children went hungry, Supriya Sharma had made fun of my poverty and caste.”

According to Scroll.in, this interview was a part of a series revealing the effects of lockdown in the PM Narendra Modi’s constituency of Varanasi District. In one of her reports headlined “In Varanasi village adopted by Prime Minister Modi, people went hungry during the lockdown”, she chronicled the condition of Domari’s residents and quoted many of them on how they were driven to misery during the lockdown.

During an interview conducted by Supriya Sharma on 5th June 2020, Mala, a resident of Domari village which is adopted by PM Narendra Modi under ‘Sansad Adarsh Gram Yojana’ told she was a domestic help and she was having food scarcity as she and her children are out of work because of lockdown and had to literally beg so that she could feed the family of six. She was also excluded from the free ration distribution scheme of the government as she didn’t have a Ration Card.

In her interview, Mala said, she was a domestic worker whereas, in her complaint, she mentions that she is a Sanitation worker with the Varanasi city Municipality through “outsourcing”.

Scroll.in has said that they stand by the article and sees the FIR as an attempt to intimidate and silence independent journalism for reporting on the conditions of the vulnerable group during the COVID-19 lockdown.