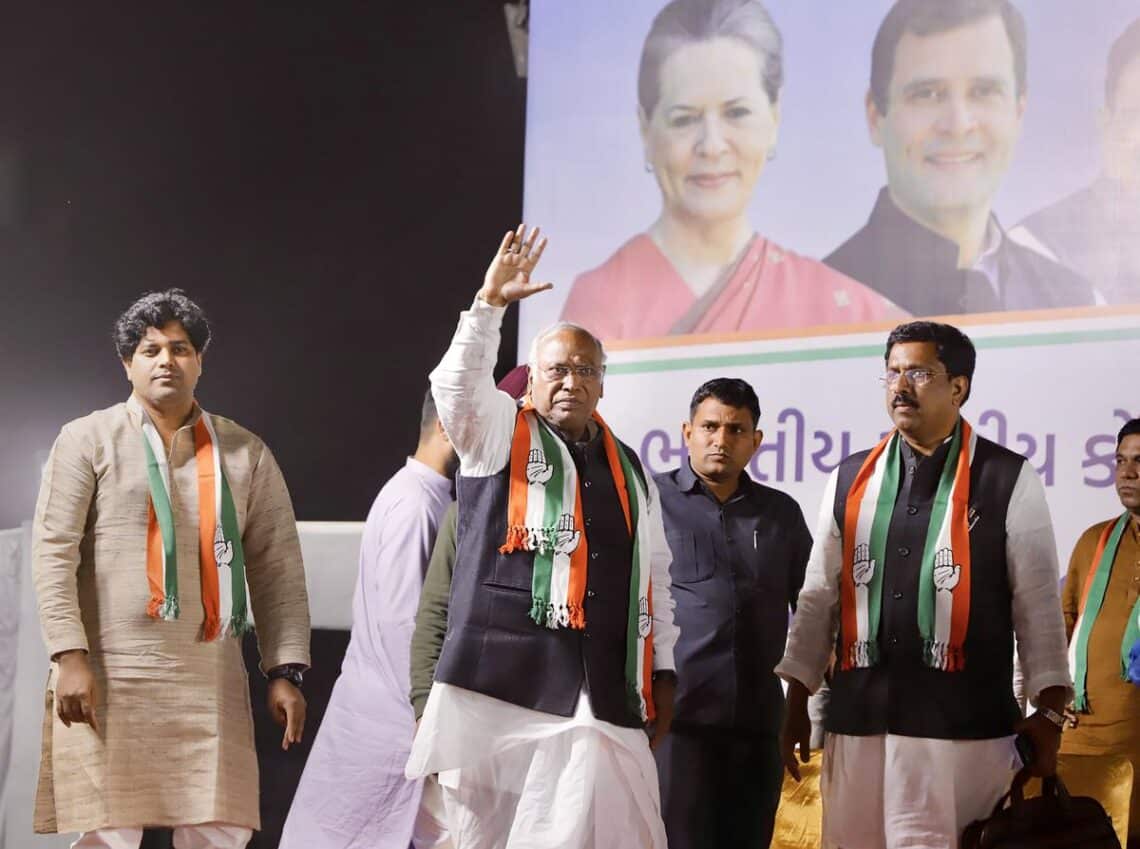 Campaigning for the first phase of Assembly election to be held on December 1 ended on Tuesday evening. As many as 788 candidates are in the fray for 89 seats in 19 districts of Saurashtra and south Gujarat.

Amid allegations and counter-allegations, a long-drawn campaign by the ruling BJP, the Congress and the Aam Aadmi Party, the newest entrant in the political arena in the State, ended in what appears to be a dull election season compared with 2017, when the election was held in the backdrop of two massive agitations by the Patidars and OBCs, respectively, across the State.

Chief Electoral Officer P. Bharathi said all arrangements had been made for the first phase of polling on Thursday. “Voting will be held on December 1. All arrangements have been made. Polling will take place in 19 districts of Saurashtra and Kutch. Training has been provided to polling staff. Webcasting will be done at 50% polling booths,” she said. 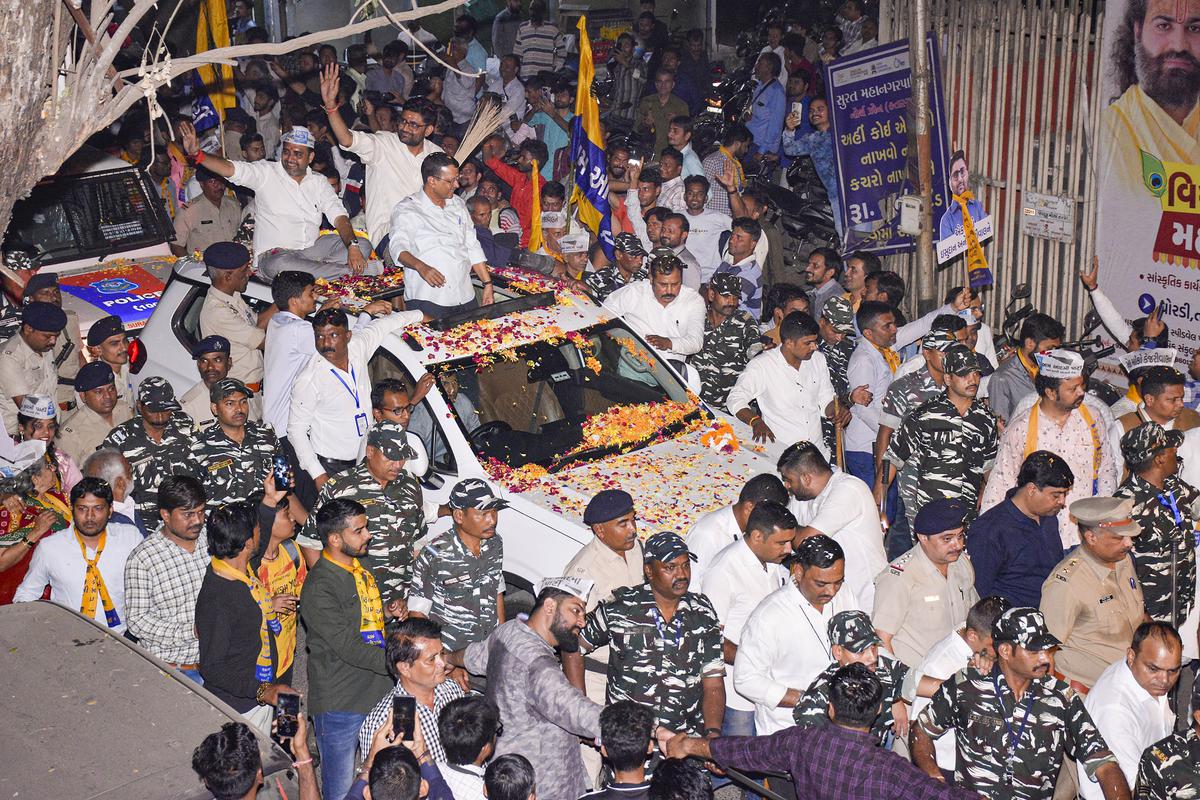 The second phase of election will be held on December 5. A total of 833 candidates are in the fray for 93 seats.

The counting of votes will take place on December 8 along with that of Himachal Pradesh Assembly election.