by Mohd Uzair
in News
Reading Time: 2 mins read
A A 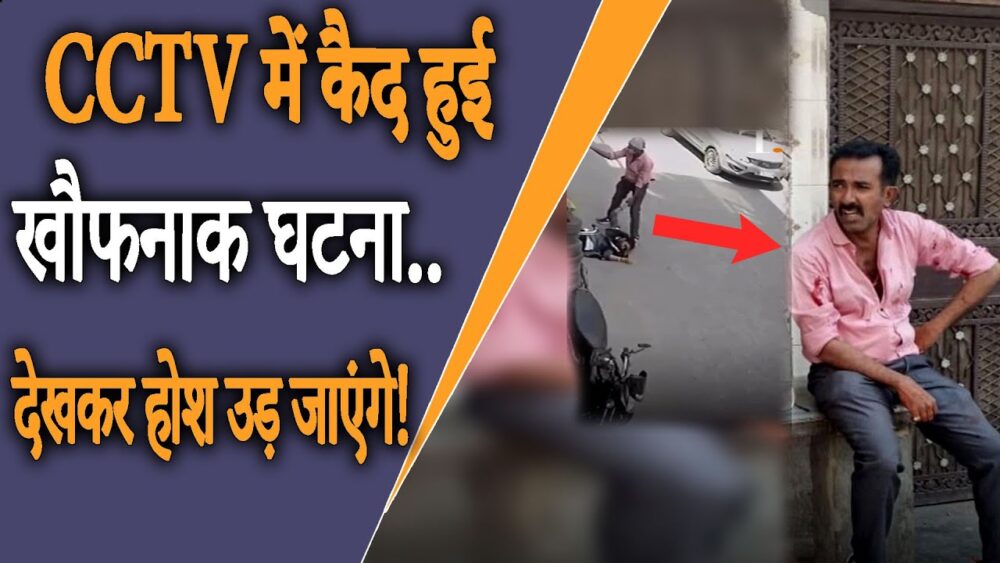 The incident took place in the Budh Vihar market in Delhi on the 10th of April.
Neelu Mehta(44-year-old) and Harish Mehta were married for 9 months, Harish used to work for a matrimonial site and Harish suspected his wife of cheating on him as she continuously denied his request to leave her job at Safdarjung Hospital, Delhi.

On the 10th of April, Harish was waiting for her wife to return at an expected time, 10:00 AM and when Neelu returned from work at almost 1:20 PM, Harish ambushed her on her way home. Eyewitnesses Gulshan and her wife Rani ( 55 years old) overheard that Harish was asking his wife to come home with him.
The couple was standing right outside the Gulshan’s shop of puncture repairing and Harish continuously kept asking her to come with him while she kept saying that she would only go to her house.

He tried to pull her but she freed her hand from his grip then he took out the knife from underneath his shirt as started stabbing her non-stop and stabbed her almost 26 times. She kept screaming until her hands and legs lost their lives but the cruel husband didn’t stop and kept stabbing her.

This heart-wrenching incident was caught on a CCTV camera on the 10th of April. Harish was arrested minutes after the incident and was taken to Rohini’s Vijay Vihar Police station. Harish was booked for Murder( Section 302 of IPC) and was moved to the Tihar Jail on the evening of 11 April.
“There was no need for a psychiatrist as he was stable and in his senses” Police Told.
The lane where the woman was stabbed is located in Budh Vihar, it is buzzing with traffic, people, and several local shops. Despite how densely populated the area was, no one came forward to stop the man. Traffic kept running, people continued to be spectators.
Gulshan and another shopkeeper Sushil Jain, both in their sixties, were the only two who tried to dissuade Harish from doing the act, several locals confirmed. However, both were shown the knife and they quickly backed down. Gulshan even shut the shutters of his store.

What is the future of electric cars in India?

As the death rate increase, the media accused the government of Gujarat to hide the actual number