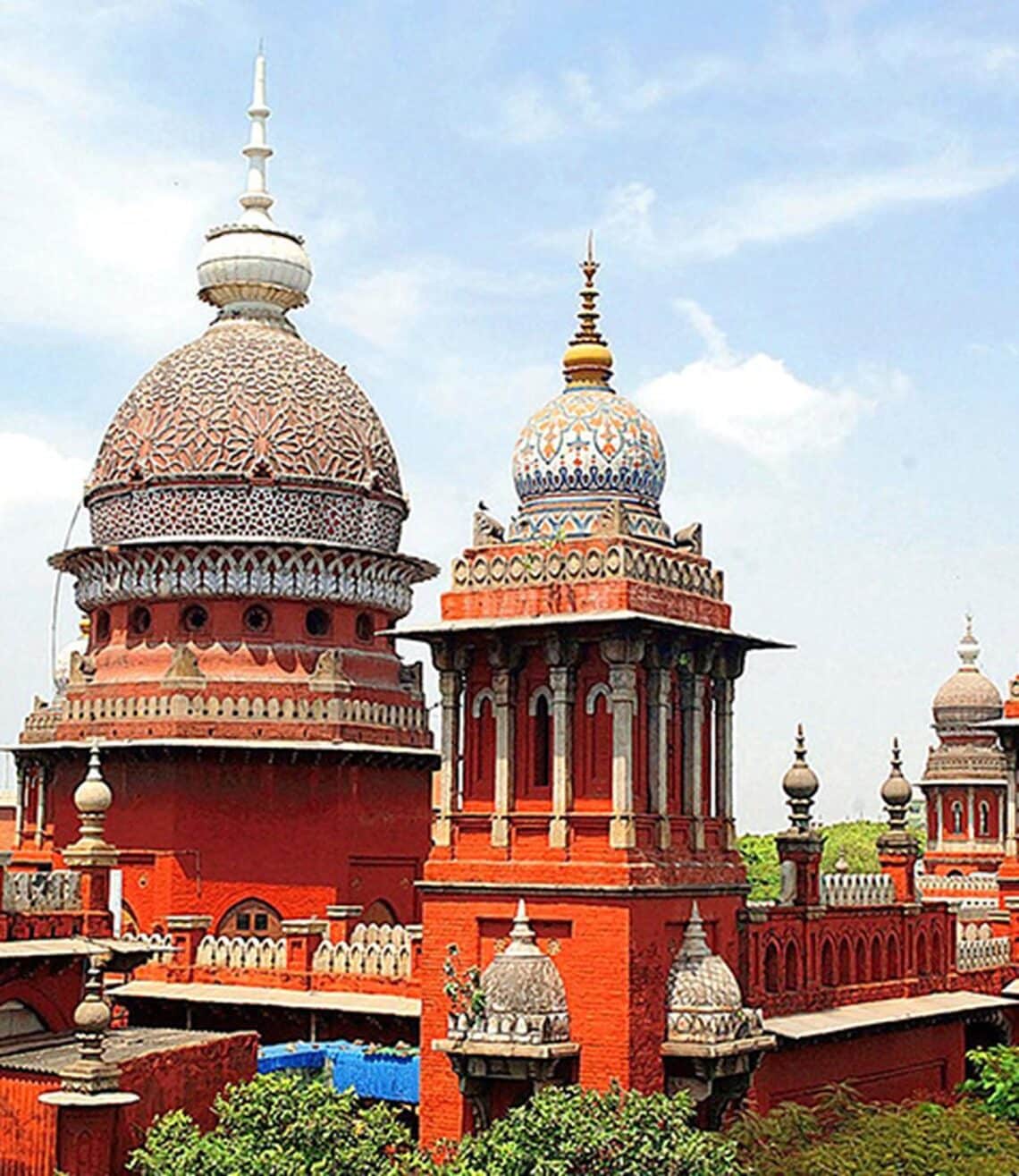 The Madras High Court has refused to grant bail to a person accused of having abetted the Surana Group of Companies, which had reportedly floated several shell companies, inflated their balance sheets through false representations of revenue generation and borrowed money from public sector banks leading to a whopping liability of ₹10,238 crore.

Justice A.D. Jagadish Chandira held that the petitioner P. Anand, a relative of the prime accused Dinesh Chand Surana, cannot take advantage of his illiteracy to claim that he had no knowledge about the business transactions, especially when he had served as director/partner/proprietor of at least 10 shell companies associated with the Surana group.

“It is also seen that many witnesses have spoken about the petitioner acting as dummy of the main accused Shri Dinesh Chand Surana. The investigation so far done by the respondent (Directorate of Enforcement), prima facie, leads to an inference that it is a classic case of money laundering by round tripping of money,” the judge wrote.

The judge also concurred with Special Public Prosecutor N. Ramesh that on granting of bail, there was every possibility of the petitioner attempting to tamper with evidence, interfere with the investigation into the crime and then feign ignorance by claiming that he was an uneducated person and therefore lacked the mens rea (intention to commit a crime).

“No doubt ‘bail is a rule and jail an exception.’ It has been time and again held by various courts that no person shall be deprived of his life or personal liberty except according to a procedure established by law. But, at the same time, the courts must strike a balance between the interest of the society in general and the right of an accused to personal liberty,” the judge said.