Hina Rabbani Khar | Stepping out of the shadows 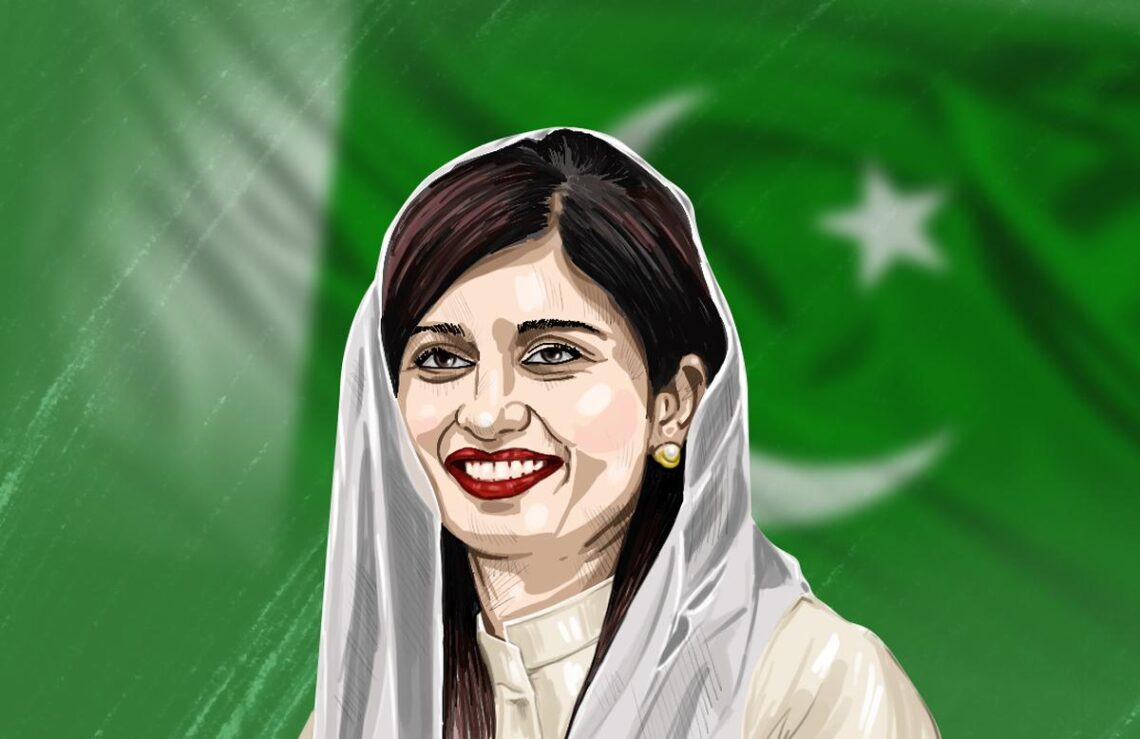 Twenty years into her political career, and 10 years after she became Pakistan’s first female Foreign Minister, Hina Rabbani Khar, now Minister of State for Foreign Affairs in Pakistan, still generates comment for what she wears. Last week, it was the importance of her attire that took social media by storm again, when she met with the Taliban’s top leadership during a visit to Kabul, the first by any female Minister since the ultra conservative radical militants took power in August 2021.

Instead of wearing the hijabs and burkhas mandated by the Taliban for Afghan women, the image of Ms. Khar dressed in her signature monochrome salwar kameez with a dupatta or scarf loosely covering her head, and looking the Taliban’s acting Foreign Minister Amir Khan Muttaqi squarely in the eyes as she sat as the sole woman in a room full of men, won favour back home in Pakistan.

Optics of the meeting

The optics of the event were as important for the Taliban as they were for Ms. Khar, however, as the regime has still not been recognised by any country in the world, and has broken every promise it has made over the status of women in Afghanistan. Since last August, Taliban decrees have kept millions of young Afghan girls out of schools and colleges, forced most women working in government, banks and other institutions out of jobs, enforced strict dress codes that cover women entirely, and most recently banned them from parks, gyms and any other public recreation.

While Ms. Khar’s visit didn’t achieve any relief for Afghan women, it did allow Taliban Ministers to be seen welcoming a woman leader. The Kabul visit is just one of a number of visits made by Ms. Khar where her style is often seen overshadowing the substance. But she has made a reputation for being effective.

For all her political flair, she came to politics by fluke — she was chosen to run in place of her father, feudal politician Ghulam Noor Rabbani Khar, in the 2002 elections, held under General Pervez Musharraf, when politicians without a university degree were disqualified.

Then less than 25 years old, Ms. Khar was a graduate in Economics from the prestigious Lahore University of Management Sciences (LUMS) and a Master’s degree holder in hospitality management in the U.S. In Pakistan, she and her businessman husband set up a restaurant called ‘Polo Lounge’.

While there has been no question that Ms. Khar owes her political career to her family background, she has been no wallflower when in office. As Pakistan’s Foreign Minister in 2011, she famously came to Delhi to meet with Indian Minister of External Affairs S.M. Krishna in the first such visit since the Mumbai 26/11 attacks, and later met with Russian Foreign Minister Sergey Lavrov in a visit aimed at secretly building a new Russia-Pakistan dialogue that grew in response to better India-U.S. ties.

In both cases, Ms. Khar held her own with politicians whose political careers were longer than her years, although, expectedly, much of the media comment focused on her designer ‘Birkin’ bags and Cavalli glasses.

In her current role as Minister of State in Shehbaz Sharif’s coalition Cabinet, she has accepted a demotion to make way for Bilawal Bhutto Zardari, 11 years her junior, who was elected to the National Assembly only four years ago.

Her big assignment this year, to represent Pakistan at the Financial Action Task Force’s meetings that evaluated its moves to counter terror financing and money laundering, earned her a feather in her cap as Pakistan was taken off the “greylist”.

It remains to be seen whether Ms. Khar, whose twitter-bio describes her as an “incorrigible optimist” and a “strong believer in Regional Peace”, will be sent to India in the next few months for what could be another tough assignment, as Pakistan is set to join meetings under India’s Presidency of the Shanghai Cooperation Organisation.