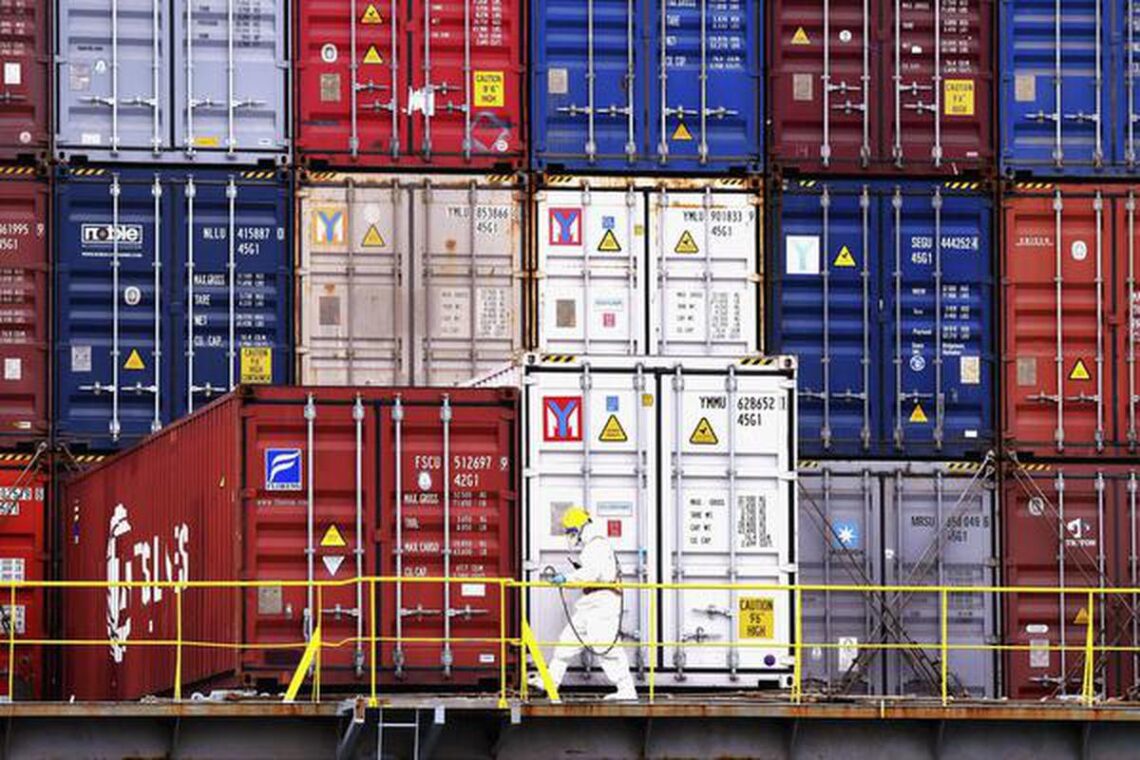 
India’s imports from China have risen 31% for the nine months ended September, propelling two-way trade past $100 billion and the trade deficit to a record high.

India imported $89.66 billion worth of goods from China in the period, the highest on record for three quarters in any year. Imports stood at $68.46 billion at the end of Q3 of 2021, which was itself a record high.

India’s exports to China in the first nine months of this year were, however, down by as much as 36.4% at $13.97 billion, data from China’s General Administration of Customs (GAC) showed. The trade deficit in the period grew to $75.69 billion.

Bilateral trade is on track to surpass last year’s record figure, but so is the deficit. In 2021, trade crossed $100 billion for the first time, reaching $125.6 billion. India’s imports accounted for bulk of the trade, reaching a record high of $97.5 billion, which is almost certainly set to be exceeded this year.

The rising trade volume this year underlines India’s continued demand for Chinese machinery and intermediate goods, such as active pharmaceutical ingredients (APIs), despite long-running efforts to reduce reliance on China. While the fall in Indian exports, the reliance on Chinese goods in some sectors, and the widening imbalance are concerns, Indian officials say the growing imports also reflect rising demand for intermediates, which is a positive.

The growth in exports to India was among the highest for China’s major trading partners. ASEAN remains China’s biggest trading partner, with two-way trade reaching $717 billion after Q3, up 13.8%; followed by the European Union ($645 billion, up 7.9%,), and the United States ($580 billion, up 6.9%).