by Jaya Vats
in Sports
Reading Time: 3 mins read
A A 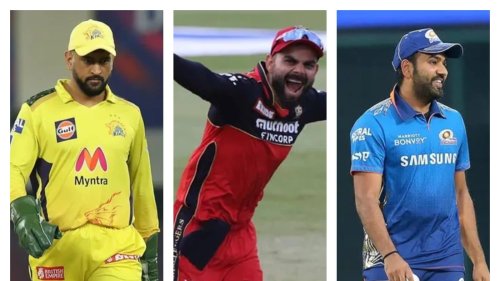 Every cricket fan will know the list of players retained by the original eight teams before the end of the day on Tuesday (November 30). However, if rumours are to be believed, the likes of MS Dhoni, Virat Kohli, and Rohit Sharma would not be included in the big auction, which is set to take place in January 2022 ahead of the Indian Premier League season the following year (IPL).

Dhoni, the captain of the Chennai Super Kings, had never been in an auction, save when his team was suspended from the league, and he joined the Rising Pune Supergiants. Team India captain Virat Kohli has also never participated in the auction, having been signed as an uncapped Under-19 player by the Royal Challengers Bangalore in 2008.

According to ESPNCricinfo, all eight franchises must submit a list of retained players by 12 p.m. on Tuesday. To retain players, each franchise may spend a maximum of INR 42 crore from their wage budget of Rs 90 crore.

While the Chennai Super Kings, Kolkata Knight Riders, and Delhi Capitals all kept all four retention cards, Sunrisers Hyderabad is the only club that kept only one player, Kane Williamson. The RCB has elected to keep Glenn Maxwell in addition to Kohli, generating debate over whether the Australian all-rounder will be the franchise’s next captain, given that Virat has decided to forego IPL captaincy this season.

Sunil Narine, Andre Russell, Varun Chakravarthy, and Venkatesh Iyer have been retained by IPL 2021 finalist KKR, while five-time winners Mumbai Indians have only kept Jasprit Bumrah in addition to their skipper. Shreyas Iyer, Hardik Pandya, Krunal Pandya, Yuzvendra Chahal, Shubman Gill, and Kieron Pollard will all be included in the blockbuster auction.

Here is the complete list of players retained by each team.

Hardik Pandya and Krunal Pandya can play from Ahmedabad. 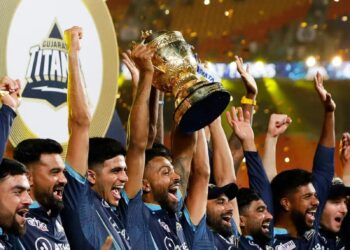 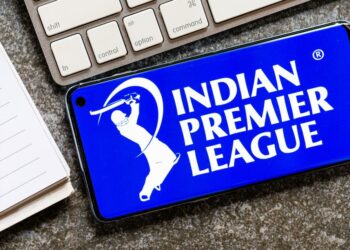 Life these days is so stressful, and you hardly get time for yourself. The workload and the deadlines are so...

BT Sport is a popular sports-focused streaming service. If you want to watch a broad range of sports such as... 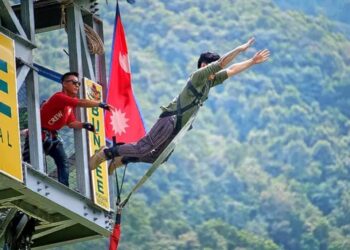 While most of them are afraid of heights, some crave such adventures. These are various adventure sports offered in India... 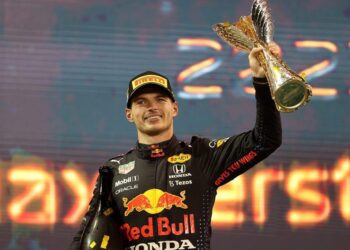 Verstappen took the advantage of Nicholas Latifi crashing in the 54th lap and then overtook Lewis Hamilton, who was on... 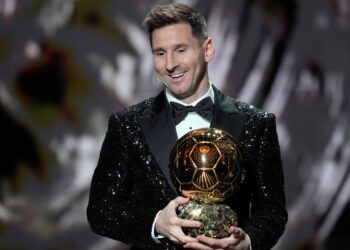 Charges against the 12 suspended members of Rajya Sabha.