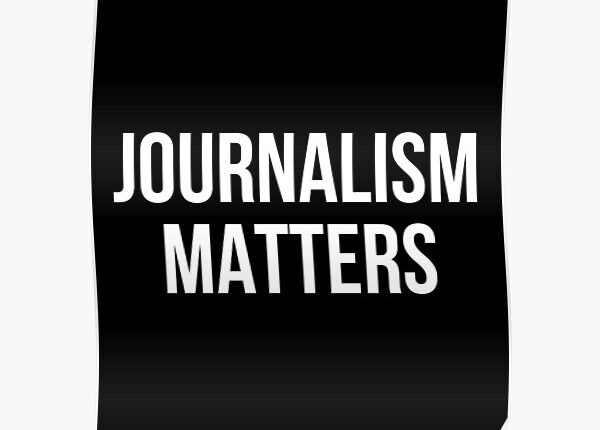 The same man has been presented as an environmentalist, an expert on India- Vietnam relations, a geologist, and an educationist among others in debate programs.

Media is the fourth pillar of democracy and TV Journalism is one of the main representatives of media in India. Journalism, the word itself has too many responsibilities like to deliver the truth, to speak without any fear, to become the voice of the unprivileged, marginalized and voiceless, to ask the questions of the masses to the respective authorities and to do reporting without any biases, discrimination and favouritism.

But globally Journalism is going through its worst Phase especially in India where the mark of Journalism has gone so low that they don’t hesitate to serve the lies in splattered Media Programs. 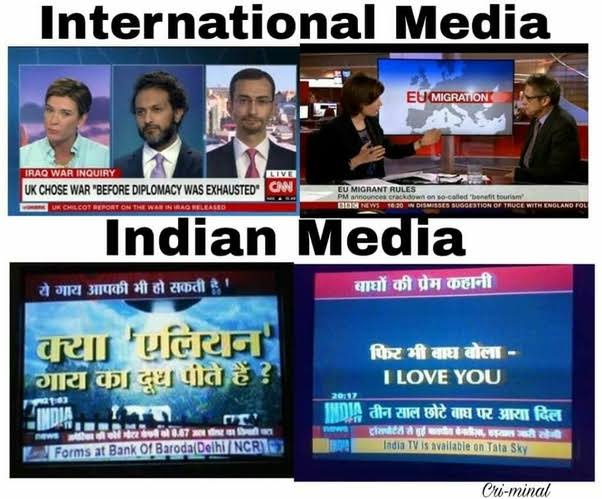 Recently it has come in front that there are some News Channels who have a single man who works as – Educationalist, Ocean Studies expert, environmentalist, astrophysicist, Political expert, Geologist, Chemist, Botanist etc. Yes ! you read it right a single man knows all for them. So according to them he has more knowledge than all of the Scientists living on this globe itself or is it just to fool the audience that they show the 360-degree angle of the news by presenting the expert’s views as well. Is it just the only news channel or the 1st news channel who has been exposed. Is it a question on journalism, the masses who buy these lies, the people who approve such lies to go in the air or on all of them.

The level of journalism has degraded to that extent where Indian Media founds it’s worthy to show Bachchan’s daily routine rather than showing the Flood degradation in Assam and Bihar. They found it interesting to show what Taimur wore at the beach rather than showing how the lower middle class and people Below Poverty Line are not able to get food for days. Of course, it gives them TRP but getting TRP was not the key role of journalism I guess.
The journalism took up the role of any battleground where pro news are termed as “Bhakts”
And anti-news referred to as “Anti-nationals” without any facts and logics.

But who cares because in India two type of Journalisms is present right now.  1. Stand with the government, don’t ask them any questions, target a particular community, don’t show the real news.
2. Stand against the government, ask them questions but at every point i.e at valid points too, target a particular ground against the first one, hence a bit of real news but far away from the real spirit of Journalism.

So basically the ” Real Journalism” is dying in India and all because everyone wants to fight for the TRP none for their duties. The Journalism has converted into a dead joke far away from its spirit fighting and dying every day for the competition of serving the truth.

The latest example is of Mr. K Siddhartha who has been presented as an environmentalist, an expert on India- Vietnam relations, a geologist, and an educationist among others.

Someone actually pointed it out on Twitter, that a man K. Siddhartha has been presented as a whole mixture of all in every second debate.

His website lists him as a ‘strategic thinker, geostrategist, knowledge and perception management consultant, thought leadership trainer’ among other things.
Regardless, this did not stop Twitter. Once, the picture went viral, Twitter did what Twitter does best… Nothing much actually, just a bunch of jokes.

When news reporters want expert advice on any topic… K. Siddhartha be like… pic.twitter.com/JWyKkEBCrA