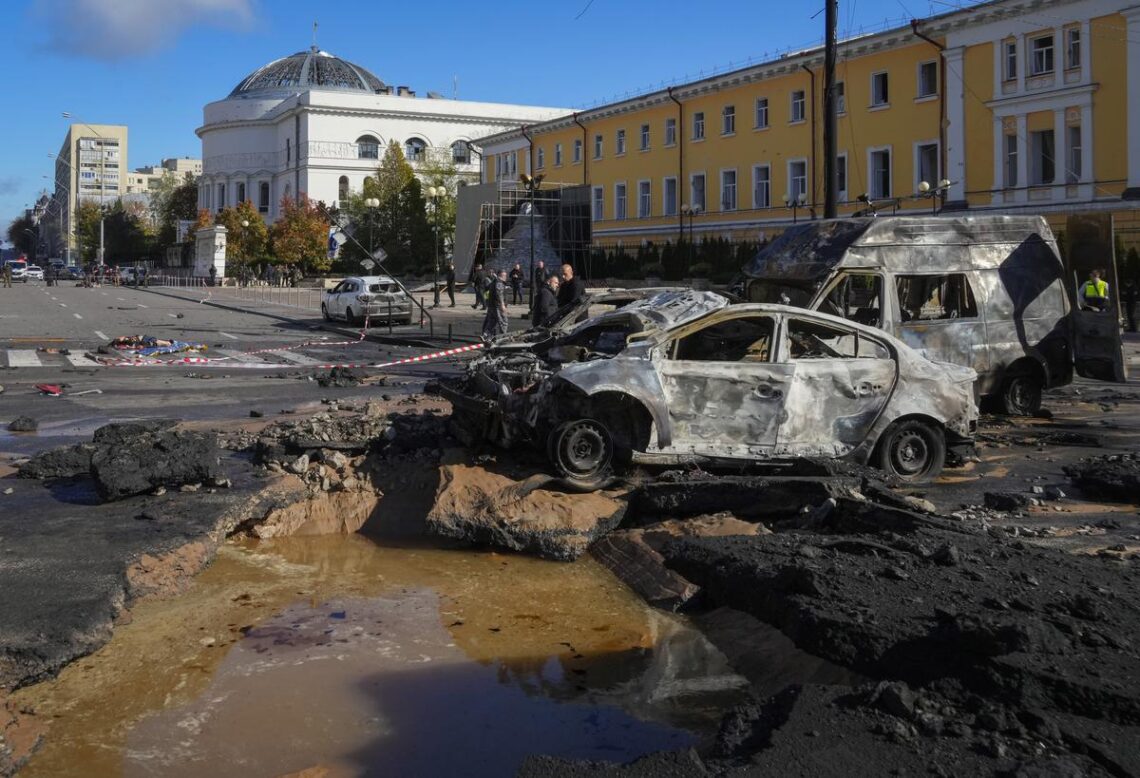 The Kremlin on Tuesday accused Britain of “directing and coordinating” explosions on the Nord Stream gas pipelines.

“There is evidence that Britain is involved in sabotage, in a terrorist attack on vital energy infrastructure, not Russian, but international.”

He did not provide any details but insisted that the West should “carefully” analyse Moscow’s information.

“We expect that despite the unacceptable silence of the European countries, this analysis will nevertheless be carried out,” he said, adding that Russia would also consider further steps.

London has rejected the accusations.

British Prime Minister Rishi Sunak’s spokesman said on Tuesday London would not be drawn into “distractions which are part of the Russian playbook”.

On Monday, Foreign Secretary James Cleverly told parliament that Russian allegations against the U.K. were “increasingly detached from reality”.

“They are designed to distract the Russian people from the reality of Russian failures on the battlefield,” he told members of parliament.

Explosions in late September sent natural gas bubbling up from the pipelines on the floor of the Baltic Sea to the surface in a major environmental disaster that further ratcheted up geopolitical tensions over energy supplies.

Moscow has accused Western countries of being behind the explosions of the pipelines built to carry Russian gas to Germany, but has not provided any firm proof.

Ukraine and some Western countries have called the attacks sabotage and pointed the finger at Russia.