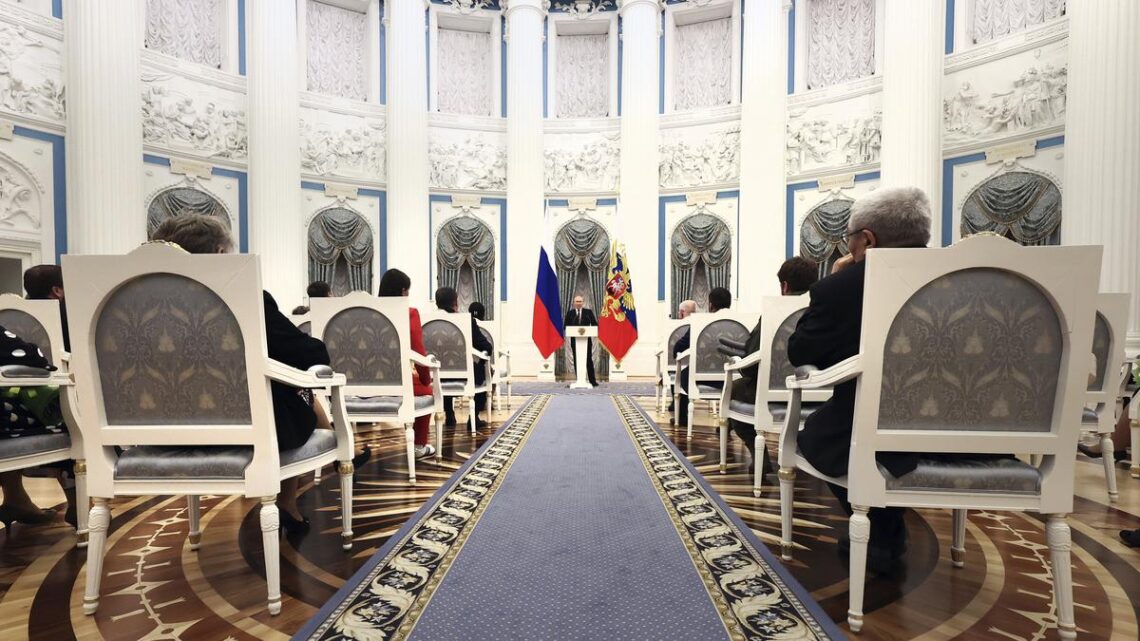 Russia on Thursday accused Ukraine and the United States of turning a deaf ear to its concerns after Ukrainian President Volodymyr Zelensky made a historic visit to Washington.

Mr. Zelensky enjoyed a hero’s welcome on a lightning trip on Wednesday in which U.S. President Joe Biden committed nearly $1.8 billion in military supplies including, for the first time, the Patriot missile defence system.

“We can say with regret that so far neither President Biden nor President Zelensky have said even a few words that could be perceived as potential readiness to listen to Russia’s concerns,” Kremlin spokesman Dmitry Peskov told reporters.

Officials in Moscow over recent months have repeatedly said they have not ruled out talks with Ukraine.

They have blamed the closure of diplomatic channels on Mr. Zelensky, who has said he will not negotiate while President Vladimir Putin is in power.

“Not a single word was heard warning Zelensky against the continued shelling of residential buildings in towns and villages in Donbas and there were no real calls for peace,” Mr. Peskov said.

“This suggests that the United States is continuing its line of de facto fighting an indirect war with Russia to the last Ukrainian,” he added.

The Russian leader described the conflict in Ukraine as a “shared tragedy” but placed blame for the outbreak of hostilities on Ukraine and its allies, not Moscow.