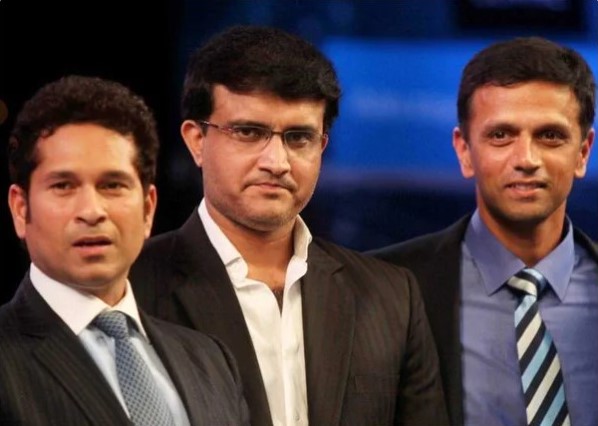 Lost in the joy of watching legends play

Being starstruck when you meet your favourite hero or cricketer is something still acceptable for the human brain. But when you feel starstruck when you go to play against your heroes or idol’s then that’s just different. Cricket lovers call it the respect and love for the game but this Bangladeshi cricketer, Tamim Iqbal was awestruck after seeing these 3 legends play together for India. 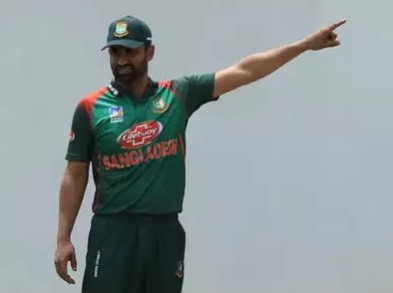 Tamim Iqbal scored a magnificent half-century with 7 four’s and 2 sixes in the world cup match against India in 2007. Tamim admits that he was awestruck while sharing the cricket field with 3 of the biggest cricket stars in India.

“The moment I was playing the World Cup 2007 match against India, I was too busy watching Sachin Tendulkar, Rahul Dravid, and Sourav Ganguly. I was just watching them. I was too happy to be playing in the presence of these legends,” Iqbal told Sanjay Manjrekar in a videocast hosted by ESPNCricinfo.

India won the toss and chose to bat first and scored a not so impressive score of 191, with 3 batsmen getting out at 0, Bangladesh knew that they have a chance of winning this one. Tamim’s quick fifty and helped Bangladesh go at the top along with Mushfiqur Rahim’s not out innings. After Tamim’s fall, Rahim was joined with Shakib Al Hasan for an 84 runs partnership. Shakib’s wicket marked the near end of the match as Bangladesh needed only 29 runs to win the match.

“When they scored 190, we knew we had a chance. I went to bat and I faced Zaheer Khan. I thought to myself will I be able to face a bowler who bowls at 140 kph; the first ball he bowled, somehow I managed to defend that; next ball I smashed for four and from there I got some confidence,” Tamim added.

This win for Bangladesh was a very special and historic one as it was their first-ever win over India at a World Cup and it definitely injected some self-belief within the team and the country.

“I was just too happy playing against my heroes; the win against India in the 2007 World Cup was a great thing for Bangladesh cricket; it was great for both players and fans, the win gave hope to our people that our team can do something.”

The Reality of Fiction in a world of “Thugs”.