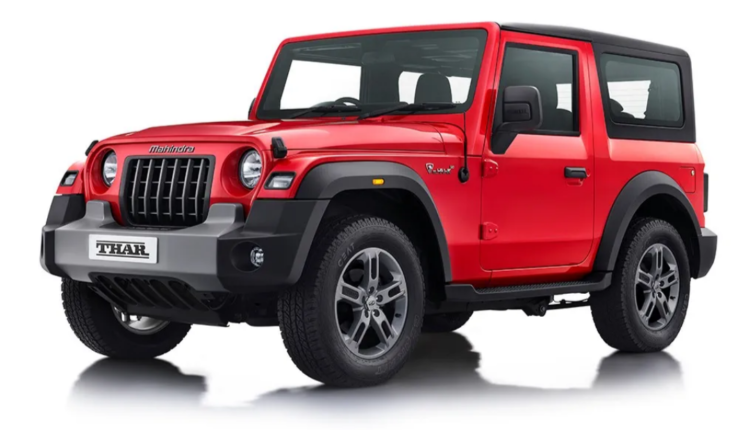 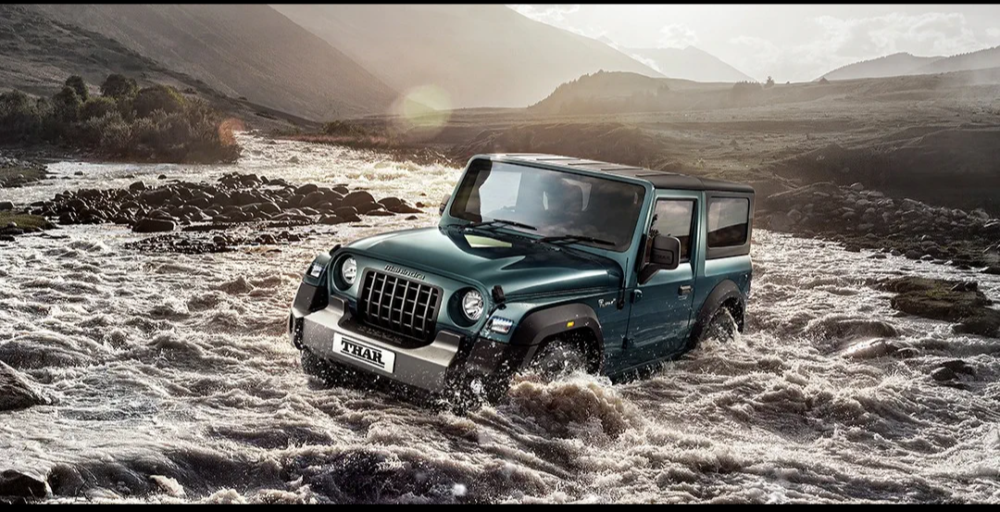 After the thousand of spy shots, Mahindra finally revealed the all new Thar with latest features and modified outlines of new designs. With the all new avatar, Thar is capable of behaving like urban SUV along the rugged and off-roading capacity with the massive unladen ground clearance of 226mm, a maximum water-wading depth of 650mm, approach is 42 degrees, ramp-over is 27 degrees and 37 degrees will be departure angle. These measurement makes it the most capable car for offroading in india. 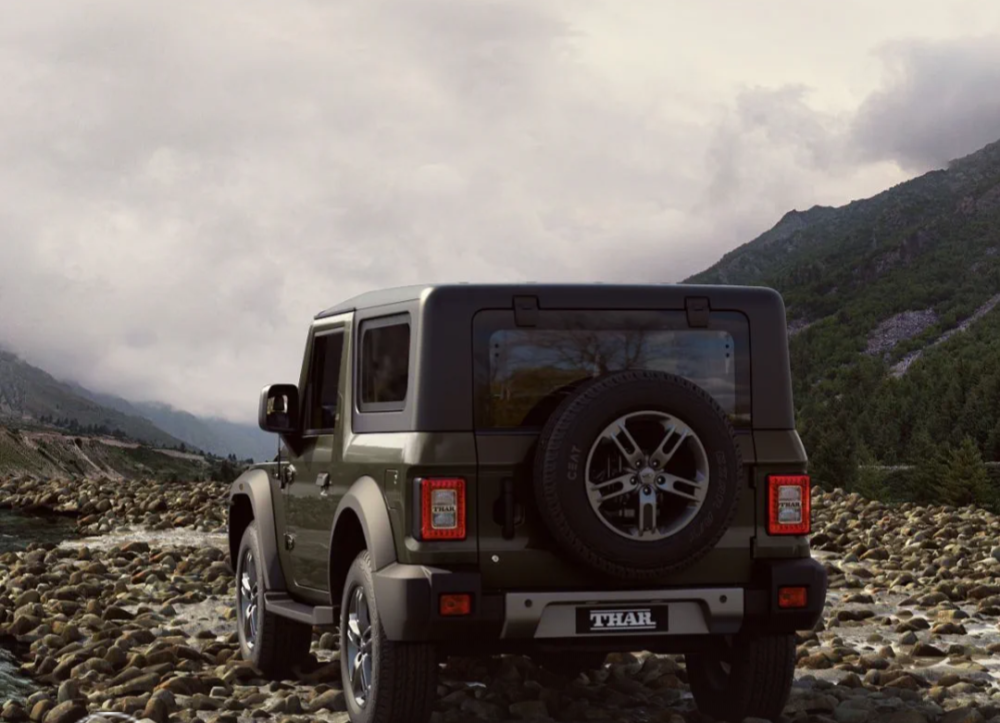 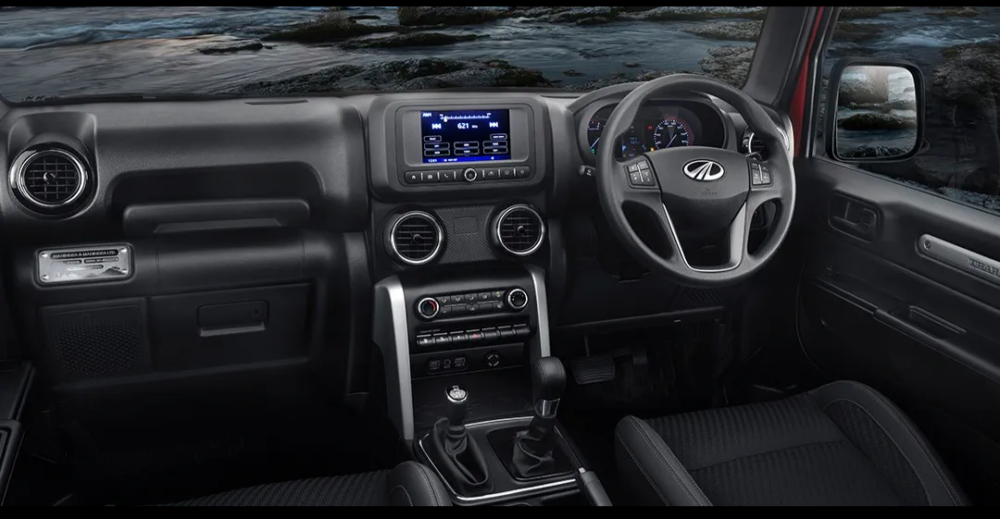 In order to make the new Mahindra Thar as a mainstream SUV without compromising its off-road capability, the Thar comes with plenty of features along with 4X4 –

· A colour multi-info display for the instrument cluster
·        Cruise control and steering-mounted control
·        18.0-inch alloy with all-terrain tyres
·        Tyre monitoring system, auto AC and ESP.
The Mahindra gives to options of Thar one with a soft top and other with hardtop which include dual-airbags, ABS with EBD, ISOFIX child seat mounts, hill-start and descent assist, ESP with roll-over mitigation and three-point seatbelts.
Launching date and rivals
Today, Mahindra announced to launch its Thar on 2nd October this year. It will be fighting against all-new Force Gurkha known for its rugged boxy design which is also launching this month. As both the cars are limited to specific customers, let’s see who will be more in numbers in future.
Follow us on Telegram

New IRDAI guidelines- No insurance damage claims without the…