by Mayank Bhardwaj
in Healthcare, News 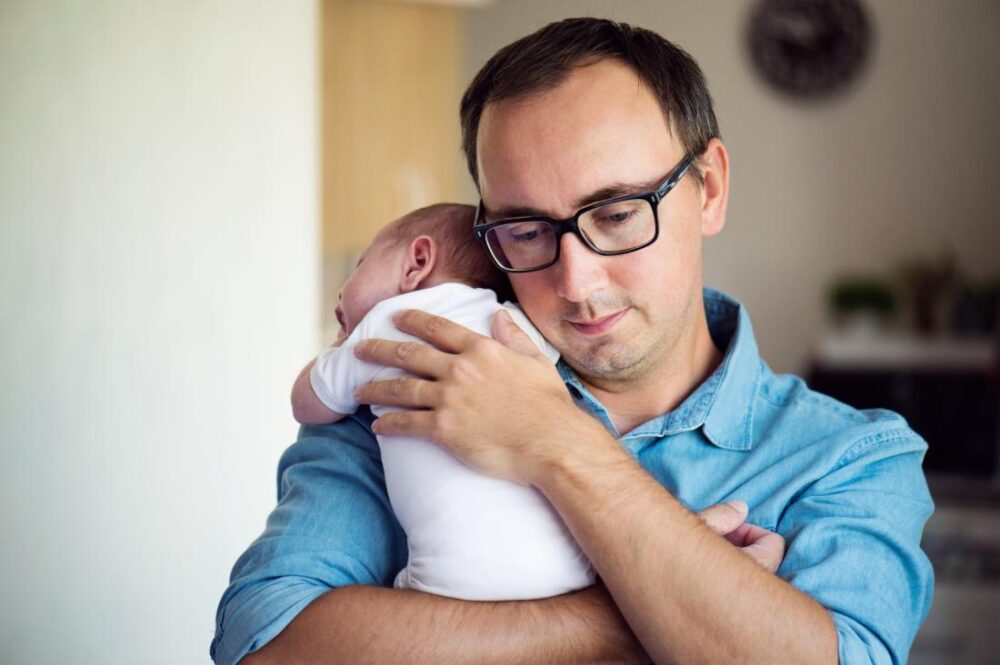 A “single male parent” who undertakes the responsibility of raising a child by themselves is entitled to Child Care Leave (CCL). These males could be unmarried or widower or divorcee.

The order regarding this policy had already been issued earlier but not many people were aware of it, said the union minister describing the move as progressive and a path-breaking reform to ease the lives of government servants.

In an official statement, the Minister of State for Personnel pronounced that an employee on child care leave will now be allowed to depart the headquarters upon taking prior approval. Employees can also avail Leave Travel Concession (LTC) even if they are on Child Care Leave, the minister added.

Union Minister Jitendra Singh further said that the child care leave could be granted at 100 per cent of leave salary for the first 365 days and the remaining 80% for the next 365 days.

SRK Once Again Won Our Hearts With His Wit

The Grim Celebration Of Festivals In This Pandemic of 2020

The Grim Celebration Of Festivals In This Pandemic of 2020