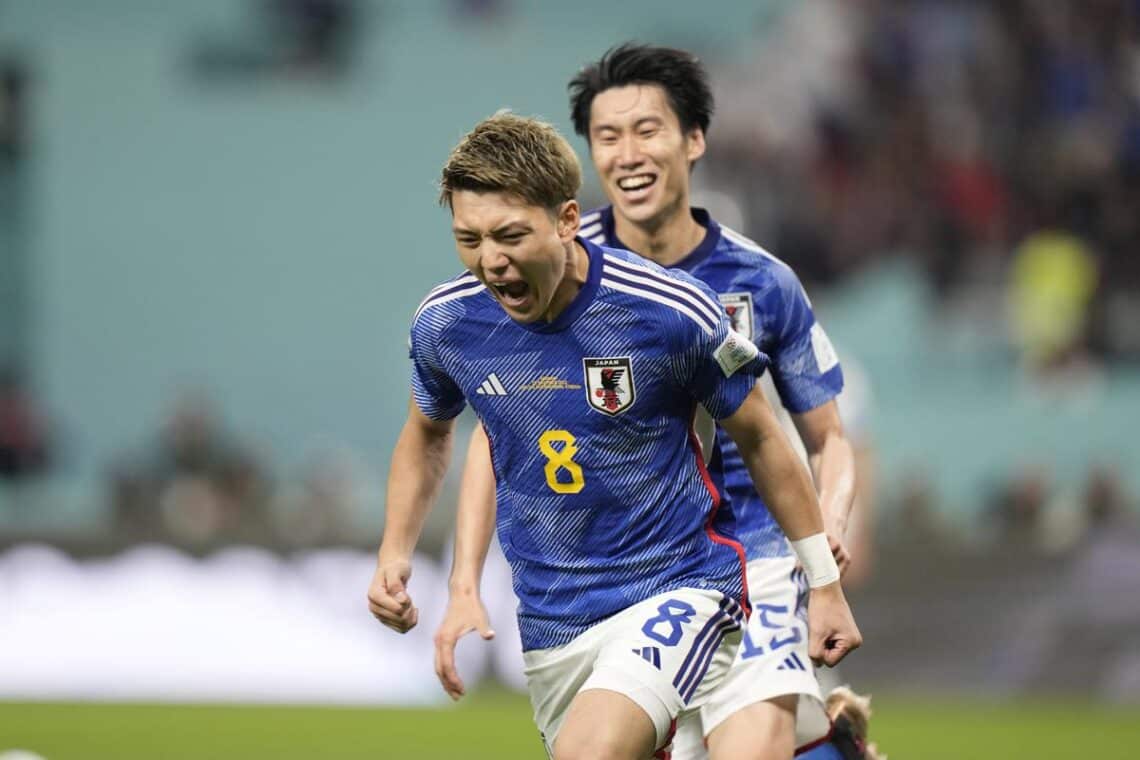 In the backdrop of violent clashes with villagers from Meghalaya, the Assam Cabinet on Wednesday decided to hand over the investigation to the Central Bureau of Investigation, Chief Minister Himanta Biswa Sarma said.

More than 270 members of the Kuki-Chin community from Bangladesh who entered Mizoram on November 20 are being referred to as “officially displaced persons” in State government records, as India does not have a law on refugees.

A Delhi court on November 23 directed Tihar jail authorities to provide food to jailed AAP minister Satyendar Kumar Jain during his religious fast, in accordance with the relevant rules.

Need Election Commissioner who can take on even the Prime Minister if needed: Supreme Court

Late goals by Ritsu Doan and Takuma Asano gave Japan an incredible 2-1 comeback victory over Germany in the World Cup on Wednesday after the four-times champions had looked to be cruising to victory via an Ilkay Guendogan penalty but paid a fatal price for missing chances.

Former champions Spain got their World Cup off to a pulsating start on Wednesday through a record 7-0 win over a shell-shocked Costa Rica, with an early Dani Olmo strike taking his country past the 100-goal mark in football’s showpiece event.

In a significant development in Tibetan Buddhist circles, the Nyingma sect has identified a boy from Spiti in Himachal Pradesh as the reincarnation of the late Taklung Setrung Rinpoche, a scholar known for his knowledge of Tibetan Tantric school.

Authorities reported power outages in multiple cities of Ukraine, including parts of Kyiv, and in neighbouring Moldova after renewed strikes on Wednesday struck Ukrainian infrastructure facilities.

A week is a long time in politics, and five years can be a millennium if one goes by the trajectory of at least two out of the three main players of the opposition lineup in Gujarat in the 2017 polls — Hardik Patel and Alpesh Thakor — with the third, Jignesh Mevani holding on to the opposition plank this time around, too. The crossing over of these faces of the 2017 polls to the other side has made the 2022 contest that much duller.

Prime Minister Narendra Modi on Wednesday equated the Congress with “casteism, nepotism and vote bank politics” hitting out at the Opposition party, holding it responsible for “ruining” the country and the State.

Trade talks with India not conditional on illegal migration: U.K.

Finalising a trade deal with India is not contingent on New Delhi taking back Indians who are in the U.K. illegally, the British government said on Wednesday. The comments contradict what Home Secretary Suella Braverman had said about the Migration and Mobility Partnership

In a significant setback for Scottish nationalists, the U.K. Supreme Court ruled on Wednesday that the Scottish parliament does not have the power to conduct a referendum on Scotland’s independence from the U.K. without consent from the U.K.’s parliament in Westminster.

With inflation zooming in most parts of the world, central banks have been scrambling since March this year to rein it by increasing rates. That is, make it more costly to borrow and consume. This would, eventually affect economic growth and hence jobs.