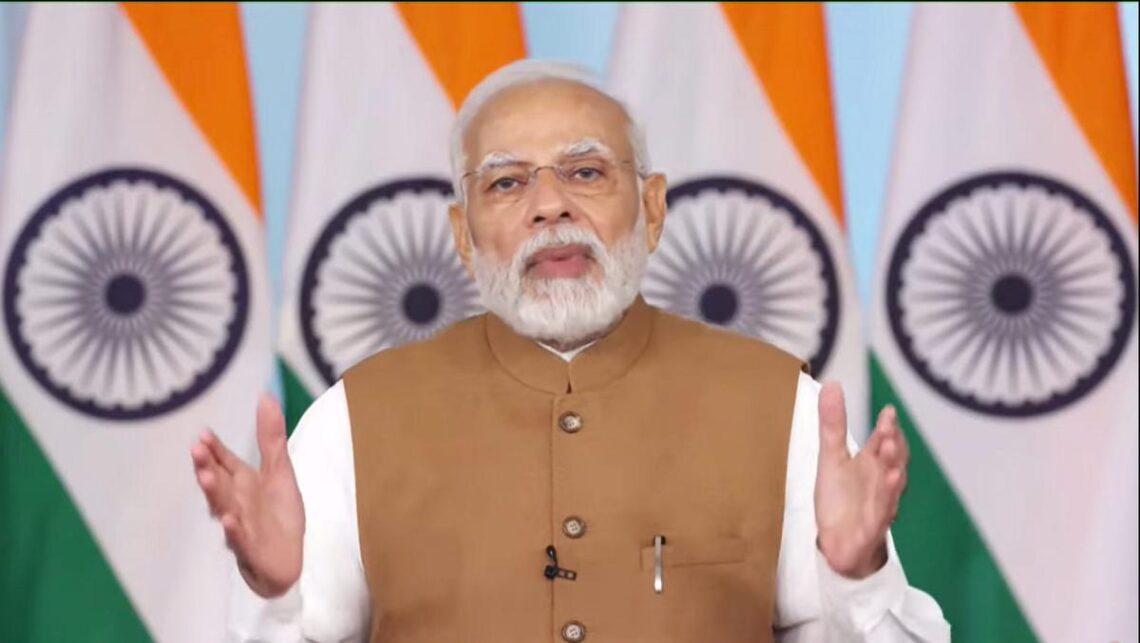 Giving temporary relief to the eight Vice-Chancellors of the Universities, the Kerala High Court on Monday declared that the Vice-Chancellors can continue in services until they are removed as per the law by the Governor in his capacity as Chancellor of the universities after getting their explanations in response to the showcase notice issued to them.

Authorities in Kenya on Monday, produced four police officials in the court, related to the disappearance of two Indian nationals who have been missing since July 21. The arrested police officials include the head of the now disbanded Special Services Unit (SSU) and his assistants in the unit that had a reputation for ruthlessness. The Ministry of External Affairs here informed that India’s envoy to Kenya Namgya Khampa met President William Ruto on Monday and conveyed “deep concern” regarding the case.

Disaster Management Authorities in Meghalaya have been kept on high alert as Cyclone Sitrang is likely to bring heavy rain in many parts of the State, officials said on Sunday. In at least four districts bordering Bangladesh, the administration directed the authorities to keep all educational institutes shut on Tuesday in view of the cyclone.

Despite ban, firecrackers burst in many parts of Delhi on Deepavali night

A large number of high-decibel firecrackers thundered throughout Deepavali night on Monday as people in Delhi flouted the ban imposed on these by the city government. Delhi Environment Minister Gopal Rai last week said bursting firecrackers in the national capital on Deepavali will attract a jail term of up to six months and a fine of ₹200.

A Pakistani court observed on Monday that Imran Khan was not barred from contesting elections in the future as it heard the disqualification case of the former prime minister by the country’s top election body. Mr. Khan, 70, was disqualified on Friday by the Election Commission of Pakistan (ECP) in the Toshakhana case for hiding his assets. The next day, he challenged the verdict in the Islamabad High Court (IHC).

Russia intends to raise at the United Nations Security Council on Tuesday its accusation that Ukraine is planning a “dirty bomb” attack and has urged U.N. chief Antonio Guterres to do all he can to “prevent this heinous crime from happening.”

Pakistan Prime Minister Shehbaz Sharif on Monday extended his greetings to the Hindu community members on the occasion of Deepavali, the festival of lights.

A gunman opened fire at a St. Louis high school on the morning of October 24, killing at least two people and wounding six others before officers fatally shot the suspect, the city’s police commissioner said.

Leslie Jordan, the actor whose wry Southern drawl and versatility made him a comedy and drama standout on TV series including “Will & Grace” and “American Horror Story,” has died. The Emmy-winner, whose videos turned him into a social media star during the pandemic, was 67.