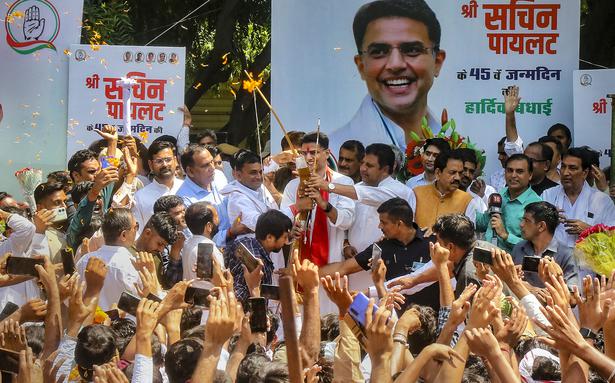 Congress president Sonia Gandhi appointed Leader of the Opposition in the Rajya Sabha Mallikarjun Kharge and general secretary Ajay Maken as observers for the meeting of the Congress Legislature Party in Rajasthan on September 25. Minister Sachin Pilot, is one of the possible candidates to replace Mr. Gehlot, who is on his way to be the next Congress president.

India on the side that respects U.N. charter: Jaishankar

Addressing the 77th United Nations General Assembly (UNGA) on Saturday afternoon, External Affairs Minister S. Jaishankar explained India’s position in the Russia-Ukraine conflict, saying India was on the side that respected the UN charter and on the side of peace.

Prime Minister Narendra Modi on Saturday sounded the poll bugle of the BJP for the Assembly election in Himachal Pradesh, due later this year by addressing a virtual rally.

India hits back at Pakistan PM Sharif’s criticism on Kashmir

India hit back at accusations made by Pakistan Prime Minister Shehbaz Sharif during his United Nations General Assembly (UNGA) address on September 23, saying it was “regrettable” that he made false accusations against India.

Prime Minister Narendra Modi may launch 5G services in India on October 1 at the annual technology conference Indian Mobile Congress (IMC), which he will be inaugurating, according to a tweet by the National Broadband Mission (NBM). However, the tweet was later deleted.

Five members of the Parliamentary Standing Committee of Information Technology including a BJP MP from Rajya Sabha wrote a letter to Lok Sabha Speaker Om Birla advocating in favour of senior Congress leader Shashi Tharoor continuing as the panel’s chairperson following reports that in the latest.

Union Minister of State for External Affairs V. Muraleedharan on Saturday blamed Chief Minister Pinarayi Vijayan for not acting against violence unleashed by activists of the Popular Front of India (PFI) on Friday during the State-wide hartal organised in protest against the arrest of its leaders by the National Investigation Agency (NIA) and the Enforcement Directorate.

Upadhyaya was first to pitch idea that India should have a credible nuclear deterrent: Rajnath Singh

Pandit Deendayal Upadhyaya was the first to pitch the idea that India should have a credible nuclear deterrent and because of that deterrent, the Indian Army engages with China as an equal force, said Defence Minister Rajnath Singh on Saturday.

About 60% of Chhello Show is from my childhood, says Pan Nalin

The director of Chhello Show, India’s official entry for the Academy Awards, opens up about his semi-autobiographical drama and its homage to Cinema Paradiso

Bomb attacls: We will wait for two days for police to take actions, says Annamalai

Pruning poplar trees on his three-acre field that stands on the banks of the Sutlej river in Punjab’s Maniewal village, about 30 km from Ludhiana, Raghvir Singh, 53, explains why he stopped cultivating paddy. 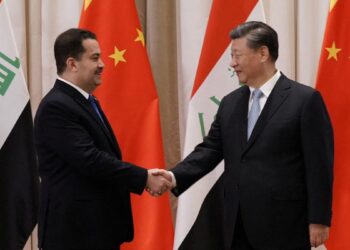 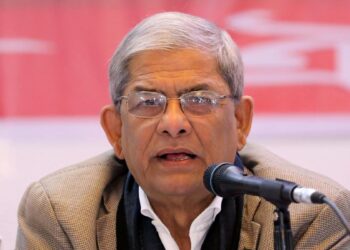 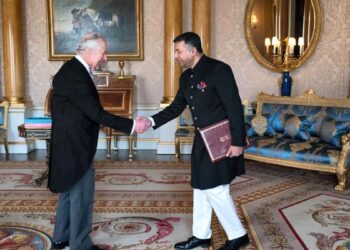 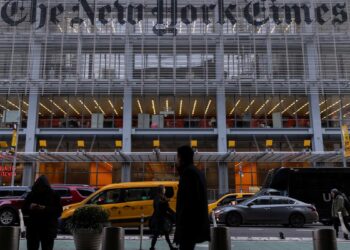 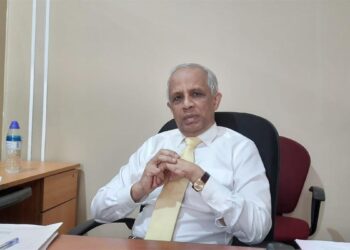 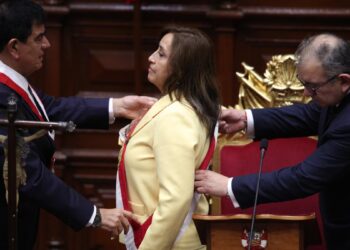