5 Most Expensive Accordions In The World

Accordions, which have been around since the 19th century, are one of the most peculiar instruments. The accordion was invented in Germany in the 1800s. Here are the most expensive accordions in the world 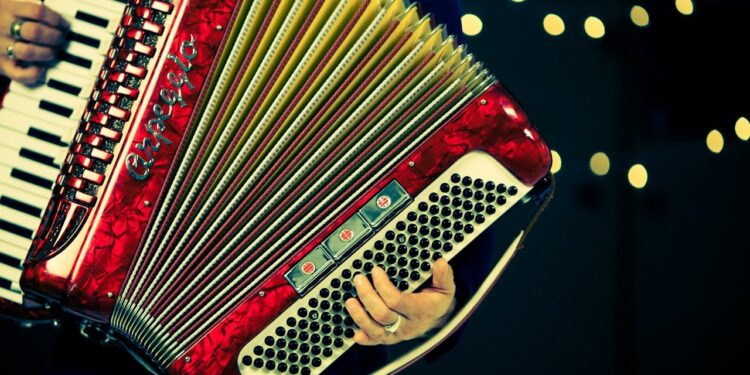 Accordions became popular in the 1950s and 1960s and were primarily used to play folk music. Accordions are a group of instruments that are squeezed to produce a variety of chord sounds. In this article, we are going to discuss some of the most expensive accordions in the world.

The accordion comes in a vast number of styles, forms, and sizes, as well as a wide range of price points. While some can cost hundreds of dollars, just a number have gone for thousands of dollars. We have compiled a list of the 5 most expensive accordions in the world below.

Check Out Our List Of 10 Most Expensive Accordions In The World:

The Pigini Mythos accordion is the most expensive of all accordions, costing $40,000 in total. The deep, velvety, rich tones that this accordion is known for setting it apart from the competition. It is the product of the well-known reed maker Pigini, but it was planned and created by a team that included Pigini and some of the world’s best musicians.

The accordion was designed in Italy using the best quality materials. It’s of the highest quality, and any musician familiar with the Mythos will agree that it’s a rare find that’s well worth its money.

This is a really pricey and luxurious accordion with a lot of innovation. It has a unique design that makes one want to play it. The dedication with which these accordions are constructed is to be commended, and as a result, it is also one of the most expensive accordions.

With its exceptional appearance and function, the Weltmeister Supita is designed for concert performers. The bellows were created to consume less air, resulting in fewer shrieking sounds and more deep, rich, warm tones and crisp treble sounds. It is exquisitely constructed with the best materials and meticulous attention to detail.

The outside box is elegant, with a classic black and white appearance, and this converter model, which is one of the most expensive accordions in the world, can be yours for $17,500.

This instrument is part of the Hohner series and features a tone chamber or cossotto. This is the most important Morino feature. Due to its sound quality, it is a popular choice for orchestral performances, and it is also one of the most expensive accordions.

The Castagnari Magic 30 is a wooden box chromatic accordion with handcrafted reeds made in Italy. There are 72 buttons on the treble side and 96 on the bass side. This accordion is a little smaller than others; it’s light and simple to hold.

Musicians who are familiar with the name Castagnari will recognize this as one of his finest creations, with all reeds produced by hand. If you desire one of the most luxurious and high-performing accordions of all time, this beauty is yours for $7,850.

As accordions are relatively new in the musical instrument world, locating a vintage one is rare. The best accordion is always purchased based on personal preference, taste, and financial constraints. Some of the most expensive accordions in the world are listed above. We hope you liked this article. Let us know your feedback in the comment section below.

Also Checkout: 9 Hindi songs that impressed us with their English verses 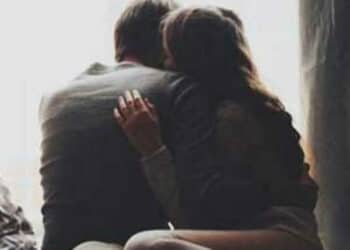 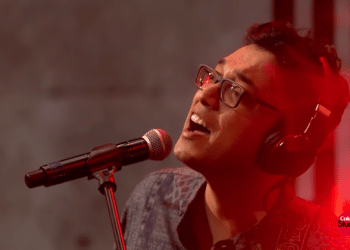 10 Best Turkish Dramas you must watch