10 Movies Which Made Us Understand A Lot Of Things

There are a few movies that stay with us for a lifetime— most of the time because of their profound and complex storyline that teaches us a lot of things. Here are the movies which made us understand a lot of things. 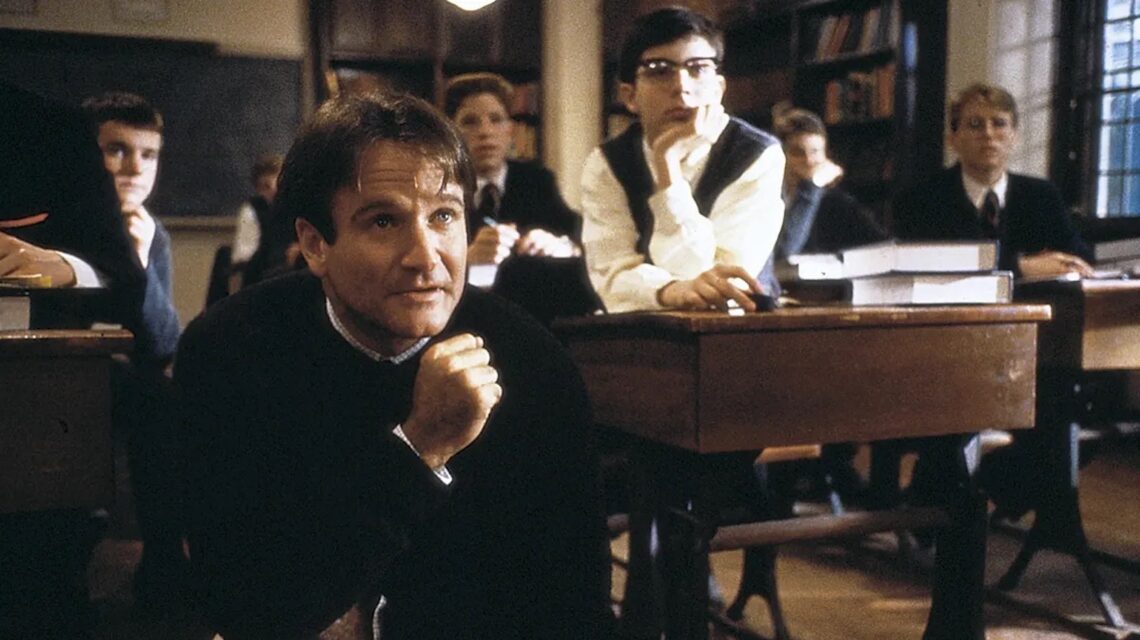 Whether it is “Her” helping us to see that life doesn’t end with a relationship, “Begin Again” teaching us to accept new beginnings, or “The Pursuit of Happyness” asking us to accept the overwhelming aspects of existence, movies can sure teach us a lot about life.

From discovering the truth to finding our lost voice, here are the 10 movies which made us understand a lot of things–

1. Eternal Sunshine of a Spotless Mind

Charlie Kaufman has a flair when it comes to understanding the intricacies of human relations and portraying them on screen through his screenplay. Eternal Sunshine of a Spotless Mind, regarded as one of the best films of early 2000, is his brainchild as well.

We always have certain actions and reactions that we consider off-limits because we know who we are. The movie asks us a simple question– if you have your memories removed, will you be able to work out how you would react in the future? Joel and Clementine meet on a train journey and they naturally get along with each other. However, they are unaware of the fact that they had their memories removed due to their rough past. Nonetheless, they are unable to believe that their relationship can end up like that.

Have you become a part of the system where you are following others and going where everyone else is going? Into The Wild is based on the life of a hitchhiker who wanted to live in the wilderness inspired by the stories of Jack London and Henry David.

Although the movie will inspire you to follow your own heart, it also puts up a crucial question– can you survive alone? Can you be happy without people around you?

Into The Wild will compel you to ponder about various things like career, human relations, ambitions, and eventually true happiness.

“That you are a slave, Neo. Like everyone else you were born into bondage, born into a prison that you cannot smell or taste or touch. A prison for your mind.”

What is a sci-fi thriller movie doing here? You might ask. The Matrix, away from its suspense and intense scenes, is actually developed around a solid plot that will give rise to numerous questions in your mind. What is the truth? Is it as well known as it is or is it deeply layered and we have constructed surface-level truths that end up becoming untrue in the end?

The Hate U Give is centered around the powerless and the voiceless, whose reality is often fabricated with lies and truths judged based on external factors. Who isn’t a victim of prejudice and stereotypical thinking in this world?

That is why The Hate U Give is such an important movie to watch. Based on the novel of the same name by Angie Thomas, the movie revolves around Starr, an African-American who witnessed her friend becoming a victim of police brutality. It is about the helplessness of the discriminated people and their inability to use their voice as a tool to protect their community.

All of us wanted a teacher like Robin Williams and a club like the Dead Poets Society at least once in our life. This film, detached from the unending pursuit of materialistic things, questions each human to discover what he actually wants in this life.

It is an ode to poems and poets, to arts and artists, to humans and their unique lives. It pushes one to develop his creativity and never be afraid to think differently. It shows how valuable ideas are to change this world and even if you cannot give it a lot, you can always add good thoughts to this world. At the same time, it also depicts the importance of true friendship.

Another brainchild of Charlie Kaufman, I’m Thinking of Ending Things is one of the most mind-boggling films you will ever watch. It touches upon the subject of regret, loss, and identity while subtly characterizing the unpredictability of time and one’s life.

As you watch this movie, you will realize that it is not bounded by meanings and can be interpreted by the audience differently. The story follows Jake who sets out on a road trip with his girlfriend to his family farmhouse. The film cuts to the future, past, and present as they meet Jake’s family. Her girlfriend revisits Jake’s past and observes him through different stages of his life.

Bruce Almighty is a simple film with a very complicated scenario– if all of us spend our life blaming God or fate for the way things turn out in our life, why not become a God for a day and control the entire planet while listening to the complaints and prayers of each human?

Bruce had all that is necessary for leading a good life– a stable job, a great girlfriend, and a good house. However, human demand for things is never-ending and Bruce, just like all of us, blamed God for his situation.

Bruce Almighty will help you to contemplate how our choices eventually determine our fate and why God’s plan may not always be the easiest path, but it will invariably be the best one.

Forrest Gump is a heartwarming tale of the life of a simpleton from Alabama who constantly followed his own heart and didn’t care about where others were going. He was never afraid to try new things and had no issue with others embarrassing him– he understood that what really mattered was his own happiness.

Throughout the movie, he was optimistic, and even when things were tough, he always looked at the brighter side of life.

A film that probably needs no introduction because of the worldwide fame it attained, nevertheless, The Social Dilemma is a movie that should be added to the list of films that everyone must watch.

It explains how social media and its unforgiving algorithm create a product out of the users to generate their earnings. In a world where everyone is addicted to social platforms, The Social Dilemma uncovers the reality behind these ideas through the minds that once created or supported their invention.

10. The Pursuit of Happyness

Ending the list with a heartwarming tale, The Pursuit of Happyness follows the story of a man whose wife leaves him and his son. Fighting for his son’s custody and trying to win his own battles, Chris tries to revive his life once again. The central theme of the movie is devotion and perseverance.

Also Checkout: 10 Best Anime On Crunchyroll You Must Watch

Top Dating Apps In The USA