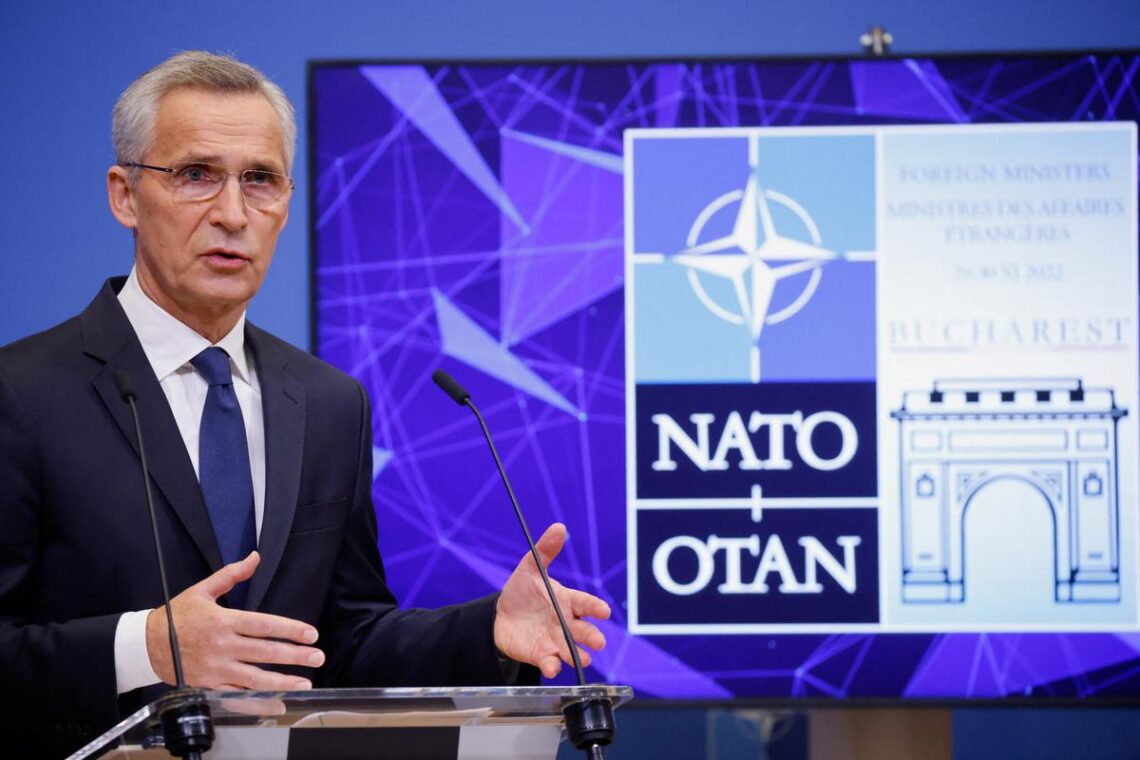 NATO chief Jens Stoltenberg said on Friday it was up to Germany to decide if it wants to supply Patriot missile defences to Ukraine, after Poland urged Berlin to send them.

Germany has offered to deploy the advanced U.S.-made Patriot system to Poland after a deadly blast believed to be from a stray Ukrainian air defence missile hit a Polish village last week.

But the Polish authorities told Berlin to ship the system to Ukraine instead to help Kyiv defend itself against the barrages of Russian missiles hitting the country.

“I welcome the German offer to strengthen the air defences of Poland by offering to deploy Patriot batteries,” Mr. Stoltenberg said. But he insisted that any plans to send specific weapons to Ukraine were “national decisions”.

“Sometimes there are end users’ agreements and other things, so they need to consult with other allies, but at the end of the day, it has to be taken by the national governments,” Mr. Stoltenberg said.

Germany’s Defence Minister said on Thursday that Berlin would have to discuss with NATO any proposals to send the Patriot system to Ukraine as it was part of the alliance’s integrated defences.

On Friday a German government spokeswoman said Berlin had taken note of Warsaw’s position, adding: “We are currently discussing with our allies how to deal with Poland’s… suggestion.”

NATO allies have already funnelled billions of dollars’ worth of arms to Ukraine to help it fight back against the Russian invasion, including modern air defence systems.

Germany has provided Kyiv with the medium-range Iris-T system as part of an effort by Western nations to bolster Ukraine’s protection against Russian strikes.

Mr. Stoltenberg said he would urge NATO Foreign Ministers meeting in Bucharest next week to step up deliveries to Ukraine.

“The best way to increase the chances for a peaceful solution is to support Ukraine,” he said.

“So NATO will continue to stand with Ukraine for as long as it takes. We will not back down.”

The U.S. and other NATO allies have so far steered clear of sending the long-range Patriot system to Ukraine.

The American system is a key part of the alliance’s air defences for its eastern flank.

Washington has already deployed Patriot missiles to Poland and Berlin has deployed them to Slovakia.