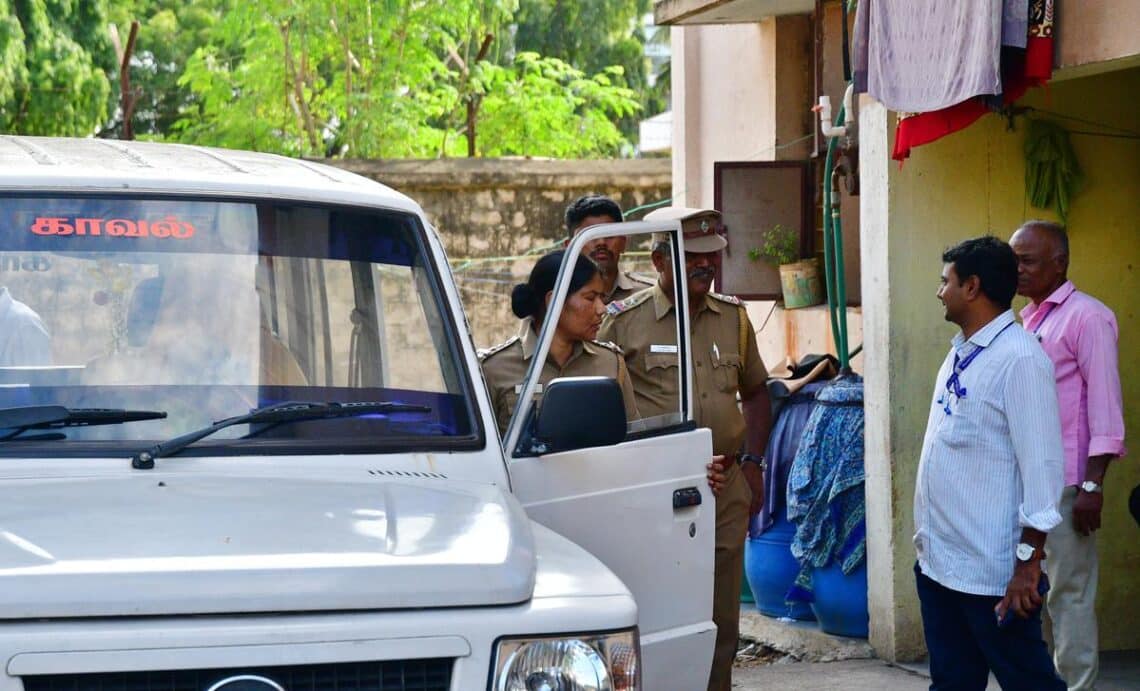 
The National Investigation Agency (NIA) team probing the car blast in front of Sangameswarar temple in Coimbatore on Wednesday visited neighbouring localities, including H.M.P.R Street at Kottaimedu, where the alleged mastermind of the terror plot lived in a rented house.

NIA officials were seen visiting shops and checking the availability of visuals from surveillance cameras facing the road.

Sources said the team looked for CCTV footage from the stretch connecting Jameesha Mubin’s house to the temple, which is about 350 m away.

The officials also questioned a person hailing from Ukkadam and residing in Kerala, allegedly after details emerged of his contact with the car blast suspects.

Meanwhile, the Coimbatore City Police carried out searches at the residences of some persons whose names figured on the watch list of the police. The searches were conducted at a tenement on Vincent Road, Anbu Nagar and G.M. Nagar, all close to Ukkadam.

Police sources said they also conducted inquiries at the residences of leaders of the Social Democratic Party of India (SDPI) and the Manithaneya Makkal Katchi in Coimbatore.

SDPI Coimbatore regional president Raja Hussain alleged that the inquiries targeted leaders of Muslim political parties, and the police action seemed to be a warning to them not to get involved in public issues.