OTT Shows To Catch Up With Before They End

Can't decide what to watch this month? Well, here is a list of all the epic OTT shows that are ending soon. So what are you waiting for? 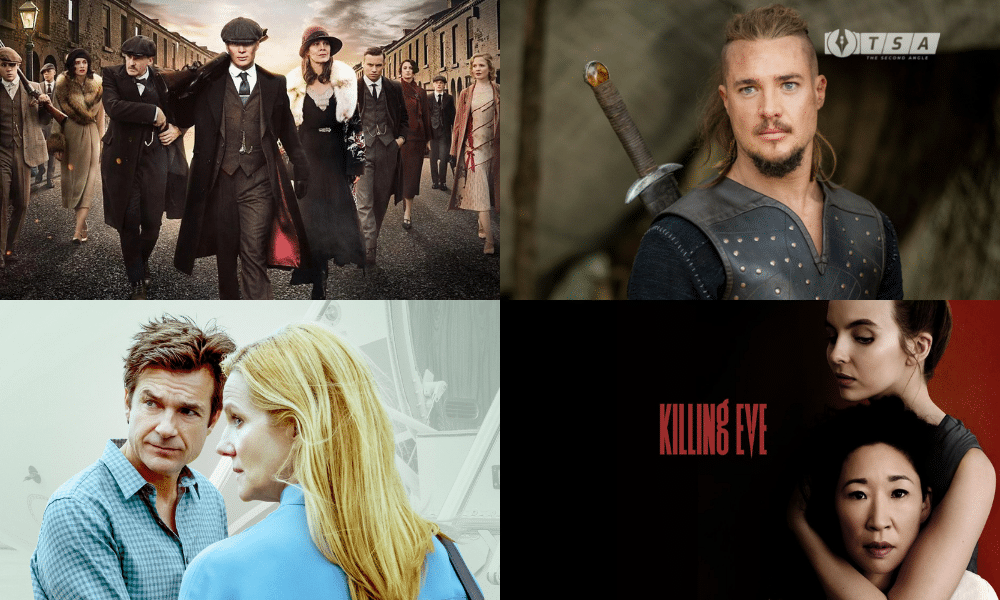 Netflix, Amazon Prime, Disney+ Hotstar, etc. all of the OTT platforms have been increasing their content every day and so the list of our to-watch next list is also never-ending. Nonetheless, with the new series launching daily, old shows are going to end soon as well.

Just like reading a book before the series ends is always more exciting similarly, watching the TV show before its finale release is equally interesting! Because who doesn’t like the adrenaline rush and then waiting for the next part or rather the ending.

So, here are the OTT shows you need to catch up on before the end!

Beginning the list with the cult classic that has garnered large attention and following Peaky Blinders, as saddening as it is, is ending soon with its sixth season. Thomas Shelby or rather “Tommy” may return in early 2022 but for the last time. For those who still haven’t watched this historical crime drama, the series features Cillian Murphy as Thomas Shelby who leads a gang by the name of “Peaky Blinders” in Birmingham after the First World War. Peaky Blinders has received acclaim for its portrayal of the damage that young men suffer from due to the violent nature of wars. Peaky Blinders is available on Netflix.

Another incredible crime drama coming to an end, Ozark revolves around the story of a financial advisor who shifts his family from Chicago to Missouri Ozarks where he is compelled to launder money to satisfy a drug boss. The final season contains fourteen episodes and the series will be released into two parts. The first part is set to release on 21st January, 2022. The series stars Jason Bateman and Laura Linney; it is available on Netflix.

Dead To Me is a dark comedy about two women Jen and Judy who meet during a support group. Jen grieves the death of her husband and channels it through anger and resentment. She meets Jen during a therapy program who is also grieving the death of her fiance due to a heart attack. Their friendship soon blossoms and the two support each other to get through their losses. The series has two seasons, the third and final season will release in 2022, although the date is not announced yet. Dead to Me is streaming on Netflix as well.

The Last Kingdom is historical fiction set in the year 872 in the kingdom of what is today known as England. Several kingdoms of the land have fallen prey to the invading Danes and Alfred the Great must do all he can to protect his kingdom of Wessex from Norse invaders. The series contains four seasons and the final season will release in 2022. After the finale, a film titled Seven Kings Must Die will soon follow. The series is actually based on The Saxon Series by Bernard Cornwell and is available on Netflix.

Killing Eve is a spy thriller following Eve Polastri, a British intelligence investigator assigned the task of capturing psychopathic assassin Villanelle. The series is based on the series by Luke Jennings and here is the real catch– the first season is written by Phoebe Waller-Bridge, so if you still miss Fleabag, what about watching Killing Eve? The fourth and final series will release on 27 February 2021. It is available on Amazon Prime.

Also Checkout: 6 Amazing Shows and Movies Releasing This March on the OTT platforms

10 Bollywood Love Stories That Live In Our Heart Rent-Free