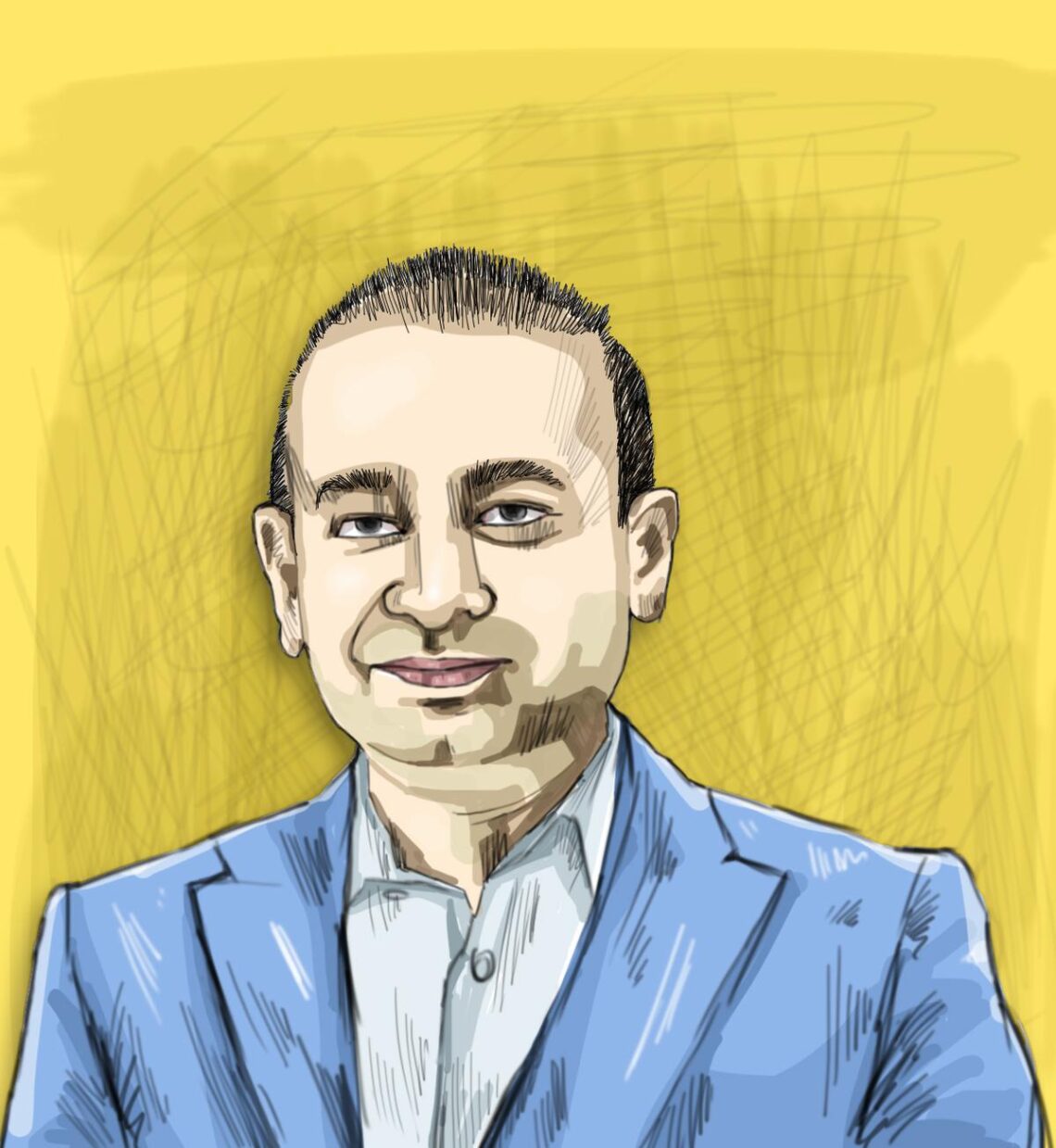 Nirav Modi is the subject of two sets of criminal proceedings, with the CBI case relating to a large-scale fraud upon PNB, and the ED case relating to the laundering of the proceeds of that fraud

Nirav Modi is the subject of two sets of criminal proceedings, with the CBI case relating to a large-scale fraud upon PNB, and the ED case relating to the laundering of the proceeds of that fraud

Lord Justice Jeremy Stuart-Smith and Justice Robert Jay, who presided over the appeal hearing earlier this year, delivered the verdict.

The 51-year-old businessman, who remains behind bars at Wandsworth prison in south-east London, had been granted permission to appeal against District Judge Sam Goozee’s Westminster Magistrates’ Court ruling in favour of extradition last February.

The leave to appeal in the High Court was granted on two grounds – under Article 3 of the European Convention of Human Rights (ECHR) to hear arguments if it would “unjust or oppressive” to extradite Mr. Modi due to his mental state and Section 91 of the Extradition Act 2003, also related to mental ill health.

Mr. Modi is the subject of two sets of criminal proceedings, with the Central Bureau of Investigation (CBI) case relating to a large-scale fraud upon PNB through the fraudulent obtaining of letters of undertaking (LoUs) or loan agreements, and the Enforcement Directorate (ED) case relating to the laundering of the proceeds of that fraud.

He also faces two additional charges of “causing the disappearance of evidence” and intimidating witnesses or “criminal intimidation to cause death”, which were added to the CBI case.