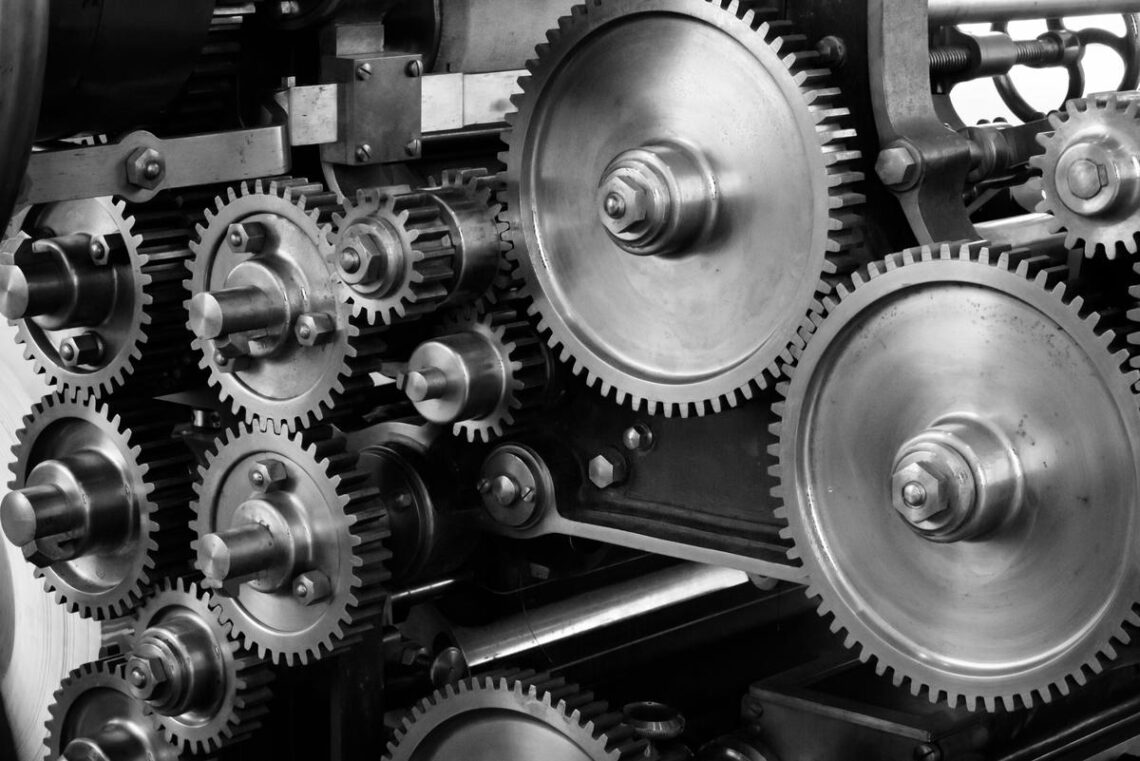 People just about everywhere on earth had low standards of living before the Industrial Revolution, notes Jared Rubin, an economic historian at Chapman University and the co-author of “How the World became Rich” along with Mark Koyama. In an interview with  The Hindu, Mr. Rubin explores the impact of geography and colonialism on economic growth, the effect that population had on living standards at various times in history, and the importance of institutions and culture in determining the fate of economies.

Can you offer a broad comparison of global living standards before and after the Industrial Revolution ?

Prior to the Industrial Revolution, global living standards were very low just about everywhere on Earth. There were certainly fluctuations (for instance, during the high points of the Roman, Song, and Mughal Empires), but most people historically lived near subsistence. A small fraction of elites lived relatively comfortable lifestyles, but even they did not have access to the medicine, indoor plumbing, electricity, and information that a majority of the world has access to today. This changed in the late-18th and especially 19th centuries. Britain industrialised first, and several other nations in Western Europe and North America followed soon thereafter. It took a couple of generations, but living standards began to rise sharply in the mid-19th century. By the late 19th century, the rate of technological progress was rapid enough to increase the living standards of large parts of the populations that were affected.

How did the Industrial Revolution cause an economic divergence between the east and the west?

It was not so much the Industrial Revolution as a series of events that followed in its wake. Certainly industrialisation led to a massive increase in productivity in the West. And this was reflected in total income. But per capita income lagged behind since the population exploded, and wages remained relatively low. Yet, by the mid-19th century, returns to education began to grow (due in large part to industrialisation), so more parents sent their children to school rather than have them work on the farm or in a factory. At the same time, there was less need to have many children, especially since investing in their education was increasingly expensive (mainly due to foregone labor). So, people in the industrialised world began to have fewer children. These two factors allowed per capita income to increase significantly in the West, and it contributed to the increased rate of technological progress that permitted economic growth to continue unabated. In the rest of the world, the rate of technological progress was simply too low to have sustained economic growth. It was only after countries began to adopt the technologies and production process of the frontier (such as in Meiji Japan) that takeoff was possible.

Was overpopulation the reason eastern economies, such as India and China, couldn’t improve the living standards of their people as much as some western economies?

Yes and no. By far the most important factor was that the rate of technological progress in India and China was too low. It is implausible to imagine a world where China or India could have had similar living standards to the West in the 19th century without a massive increase in technological productivity. That said, China and India had been much more technologically advanced than the West for at least a millennium following the fall of the Roman Empire. But, much as in every other part of the world, the extra income from those technological advances was ‘eaten up’ by extra population. Had the populations of China or India fallen due to some sort of natural disaster, war, or pandemic, the survivors would have almost certainly seen an increase in living standards. But these would have likely dissipated over time. And, in any case, modern economic growth is not simply a matter of getting demography right. Innovation is key.

Can colonisation explain the past- and present-day differences in living standards between the east and the west?

I believe colonisation does a much better job at explaining why some formerly colonised nations have remained poor than it does explaining why the economic takeoff happened in the first place. Though it is certainly true that some of the profits of colonisation were funneled into industrial pursuits, large and important sectors that were central to Britain’s (and Europe’s) industrialisation were at best loosely tied to colonisation. That said, colonisation was brutal and extractive, and it left a terrible legacy in many places. This is most evident in sub-Saharan Africa, where the legacy of the slave trade is still very much with us today. Many former colonies have also been mired in extractive dictatorships, which have limited economic growth. These outcomes can be directly linked to the manner in which colonisation happened and the colonisers ruled over the colonised.

Have countries with poor geography managed to grow rich? If so, how?

Some have. Japan has very few natural resources but is one of the wealthiest countries in the world. “Good” geography can be a blessing or a curse. In the US it was a blessing, as access to all sorts of natural resources and climatic conditions contributed to its economic development. However, many places with mineral or oil wealth (Venezuela, many parts of sub-Saharan Africa) have remained poor despite having access to valuable resources. The common denominator here is institutions. Places with bad political institutions are likely to squander their “good” geography, using it to prop up corrupt regimes. This is less likely to happen in places with more inclusive political institutions, where the power of any one set of interests is limited to some extent.

How important do you find institutions and culture to be in improving the living standards of ordinary people when compared to other factors such as geography, colonisation, and overpopulation?

All are important. I believe institutions and culture to be fundamental, especially in the way that they  interact with each other. As noted above, institutions can overcome the curse of bad geography. They can also help place the right incentives for investment, innovation, and economic freedom. These are all incredibly important features of growing economies, and they do not arise out of thin air. But the same institutions will not work in the same way in different societies. Culture plays an important role in shaping how economic and political institutions work. For instance, institutions that incentivise education (perhaps through government investment) will be much more successful when there are cultural attributes valuing education. This is just one example. And while there are many reasons that people in different parts of the world have different living standards, institutions—and the cultural attributes that make those institutions work the way they do—are central to explaining those differences.