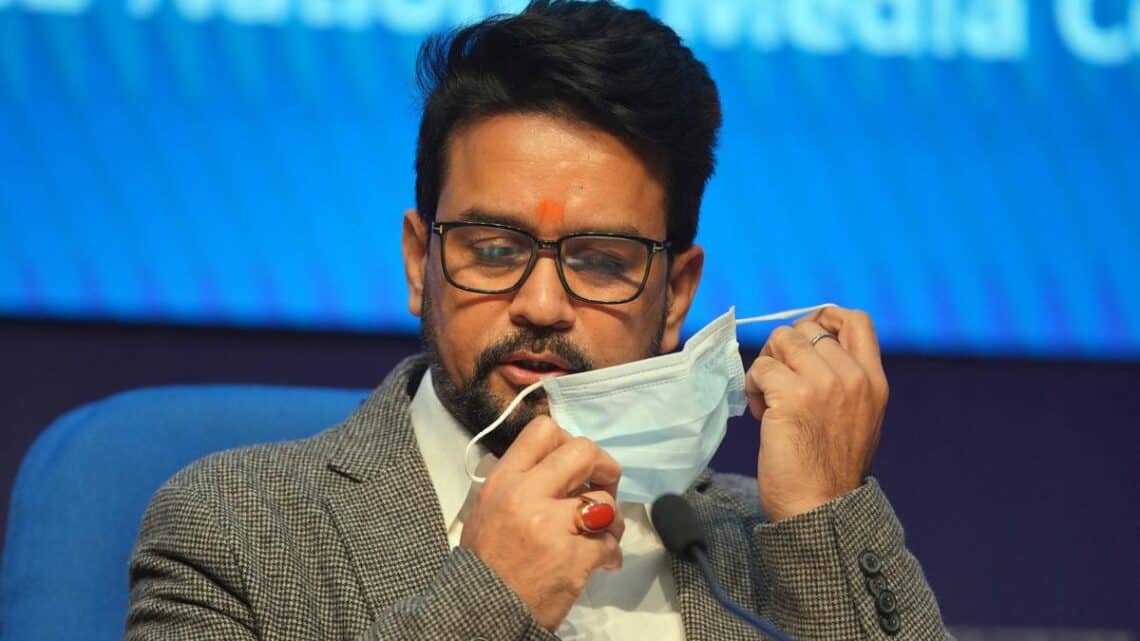 Union Minister Anurag Thakur on December 26 slammed Congress leader Rahul Gandhi for his remark that China and Pakistan could attack India jointly by saying the latter was probably still living in 1962. India had suffered reverses in a border war with China in 1962.

During an interaction with ex-servicemen, which he shared on his YouTube channel on Sunday, Mr. Gandhi had also said India is “extremely vulnerable” and must act now or else it will suffer a “huge setback”.

Asserting the defence forces were strong and capable of protecting India in any situation, Mr. Thakur said people still want to know what Mr. Gandhi was “drinking, eating or talking with the Chinese officials at that time”.

“It is true for 10 years during the Congress rule, soldiers did not get snow boots and suits, bullet proof jackets or fighter planes,” the Union Minister for Information and Broadcasting alleged.

During his interaction with ex-servicemen on Sunday, Mr. Gandhi had said the clashes between Indian and Chinese soldiers at Galwan and Doklam were linked and were part of that country’s strategy to hit India together with Pakistan.

“China and Pakistan have become one and if a war breaks out, it will not just be with one, but with both. The country will suffer a huge setback. India is now extremely vulnerable,” Mr. Gandhi had said in the five-minute video.

The World's 10 Most Beautiful Actresses