Logical meaning behind the rituals during the 9 days Navratri Festival

by Neha
in Explainers, Infotainment, Listicles 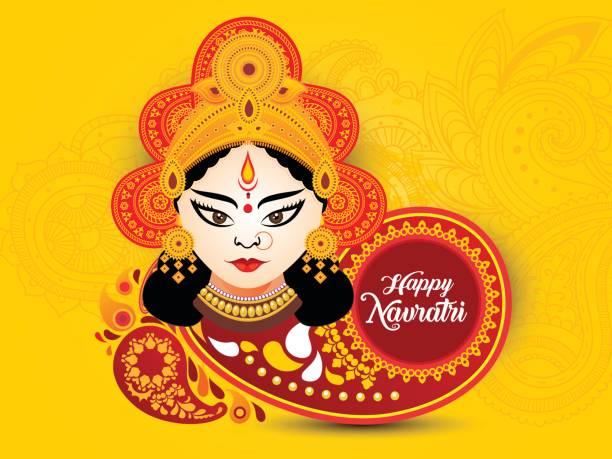 India is a pristine land of innumerable traditions and rituals. Although, despite witnessing and belonging to this rich society, we lack the logical meaning and understanding of several rituals and often brand them superstitious and meaningless.

Here at TSA, we have brought you 5 Indian rituals associated with Navratri that might look meaningless, but the real logic will amaze you, and you will be proud to know how thoughtful our ancestors were in designing various rituals and customs for our holistic wellbeing :

1) What is the significance of Navarati Festival?

If you observe the pattern, this festival is celebrated at the two junctures of seasonal change, during summer and winter. As the seasons change the inner chemistry of human beings also changes. Therefore, during this transition, the body’s immunity goes downhill; we are more vulnerable to infections. So observing fast was found to be an intelligent way to handle the situation. Even if you are not fasting, it was advised to keep your diet light during Navaratris, this so-called superstition was not only a way to prevent diseases but is a smart half-yearly detox routine.

Whether it is Ayurveda or modern science both are unanimous about the benefits of fasting even spiritually ancient seers and saints found Navaratri nights to be more conducive for ‘sadhana’, overall Navaratri is an opportunity to grow up physically as well as spiritually.

2) Why is Yagna performed during Navratri puja?

It might feel like a futile exercise of burning ghee, herbs, cloves etc. to ashes. However, it is a sophisticated process practised since the Vedic times to purify the surroundings. As mentioned above, during the seasonal change, our bodies are more vulnerable to infection; therefore, yagna is performed to purify our surroundings.

Many modern pieces of research have acknowledged its benefits; likewise, the essential lamps and agar-battis were used to create a positive aura.

3) Why is Tilak applied to the centre of the forehead?

Applying Tilak is a familiar ritual in India. It is applied on the spot that lies between our eyebrows, referred to as the ‘Agna chakra’. The significance of applying tilaks at that particular point helps to conserve the subtle energy of our body and keeps us focused. Our ancestors, used sandalwood, turmeric, and saffron paste, which is quite effective if applied to the ‘Agna chakra’.

4) Why Indian worships involve so many precise rituals?

Whether it is a temple, mosque, or a gurdwara, these are the places with high positive energy the devotees are asked to walk barefoot inside the place of worship as the positive vibrations can easily be absorbed through feet.

During the aarti of a deity, the Shankh (Counch) would invariably be blown as it is done even today. Since villages were generally small the sound of the shankh would re-sound all over the village, those who could not make it to the temple would stop whatever they were doing for a few seconds and mentally bow down to the almighty. Also, the sound produced from the shankh is believed to purify the environment.

5) Why is the Peepal tree worshipped?

One of the primary reasons why the peepal tree is worshipped is that the Peepal tree exhales an extremely high amount of oxygen during the day. Thus, women were advised to worship and walk around the peepal tree early in the morning for ideal hormonal balance and easy conception. The purpose of keeping an idol around the tree was to give them all, a more reason to follow this practice diligently. Apart from this Ayurvedic scriptures also talks about numerous medicinal uses of various parts of the peepal tree.