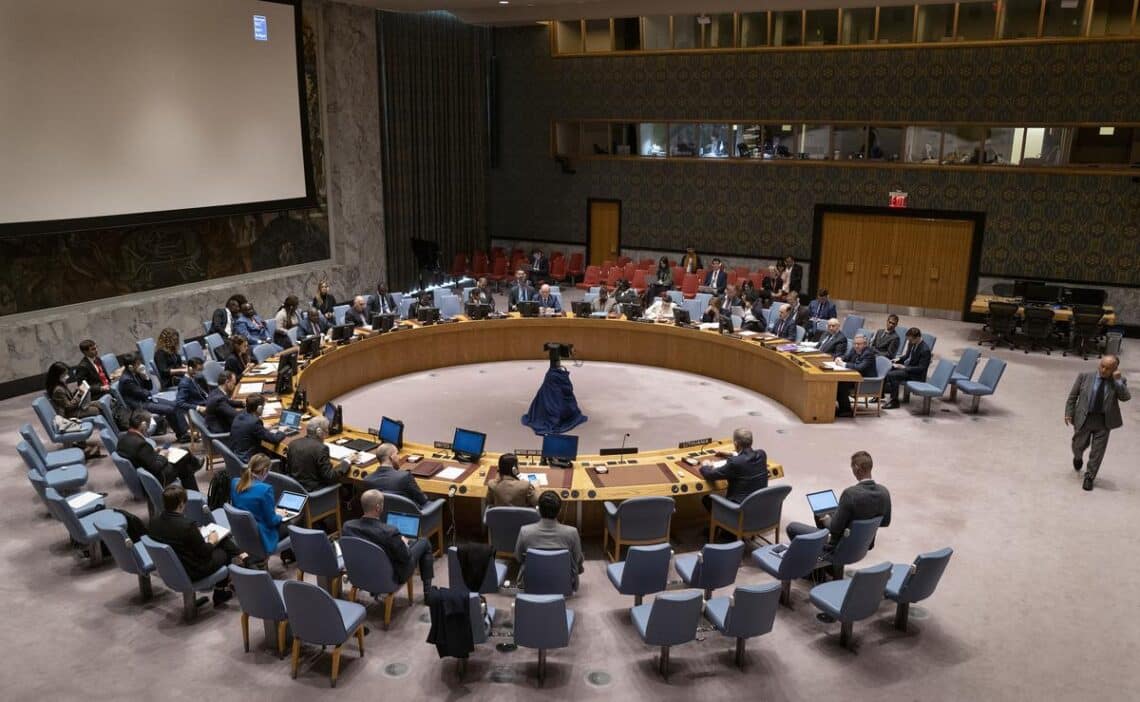 U.N. disarmament officials have long said they are not aware of any biological weapons programs in Ukraine

U.N. disarmament officials have long said they are not aware of any biological weapons programs in Ukraine

Russia failed on November 2 to get the United Nations Security Council to establish a formal inquiry into its accusation that the United States and Ukraine have biological weapons programs in Ukraine, a claim that Washington and Kyiv deny.

Only China voted with Russia in favor of a draft Security Council resolution on the measure. The United States, Britain and France voted against it, while the remaining 10 council members abstained.

U.N. disarmament officials have long said they are not aware of any biological weapons programs in Ukraine.

Russia has raised the issue of chemical and biological weapons in Ukraine several times at the U.N. Security Council since its forces invaded Ukraine on Feb. 24. The United States and Ukraine have rejected Russia’s accusations.

The United States and allies have criticized Russia for wasting council time and spreading conspiracy theories.