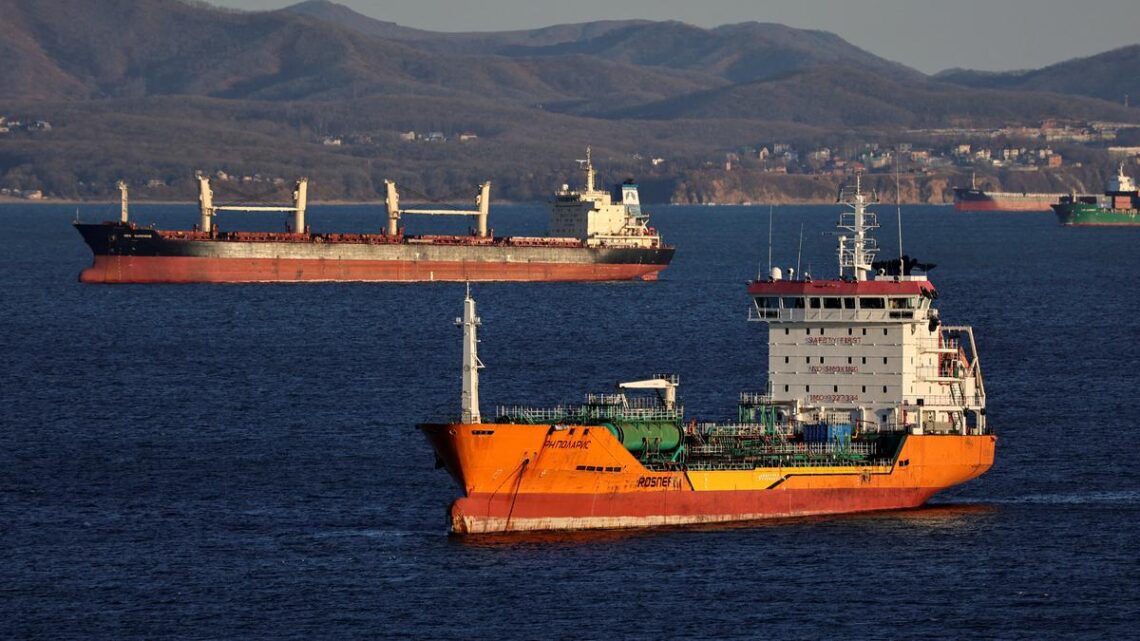 
Russia has said the cap will not affect its military campaign in Ukraine. | File Photo
| Photo Credit: Reuters

Russia issued a decree on Tuesday to ban oil sales to countries and companies that comply with a price cap agreed by Western countries in response to Moscow’s offensive in Ukraine.

“The supply of Russian oil and oil products to foreign legal entities and individuals is prohibited if the contracts for these supplies directly or indirectly” are using a price cap, the presidential decree said.

The decree will be in effect from February 1 until July 1.

It added that the ban may be lifted in individual cases on the basis of “special decision” from Russian President Vladimir Putin.

The price ceiling of $60 per barrel agreed by the European Union, G-7 and Australia came into force in early December and seeks to restrict Russia’s revenue while making sure Moscow keeps supplying the global market.

Introduced alongside an EU embargo on seaborne deliveries of Russian crude oil, the cap aims to ensure Russia cannot bypass the embargo by selling its oil to third countries at high prices.

Russia has said the cap will not affect its military campaign in Ukraine and expressed confidence it would find new buyers.

9 Things About Singapore You Should Know