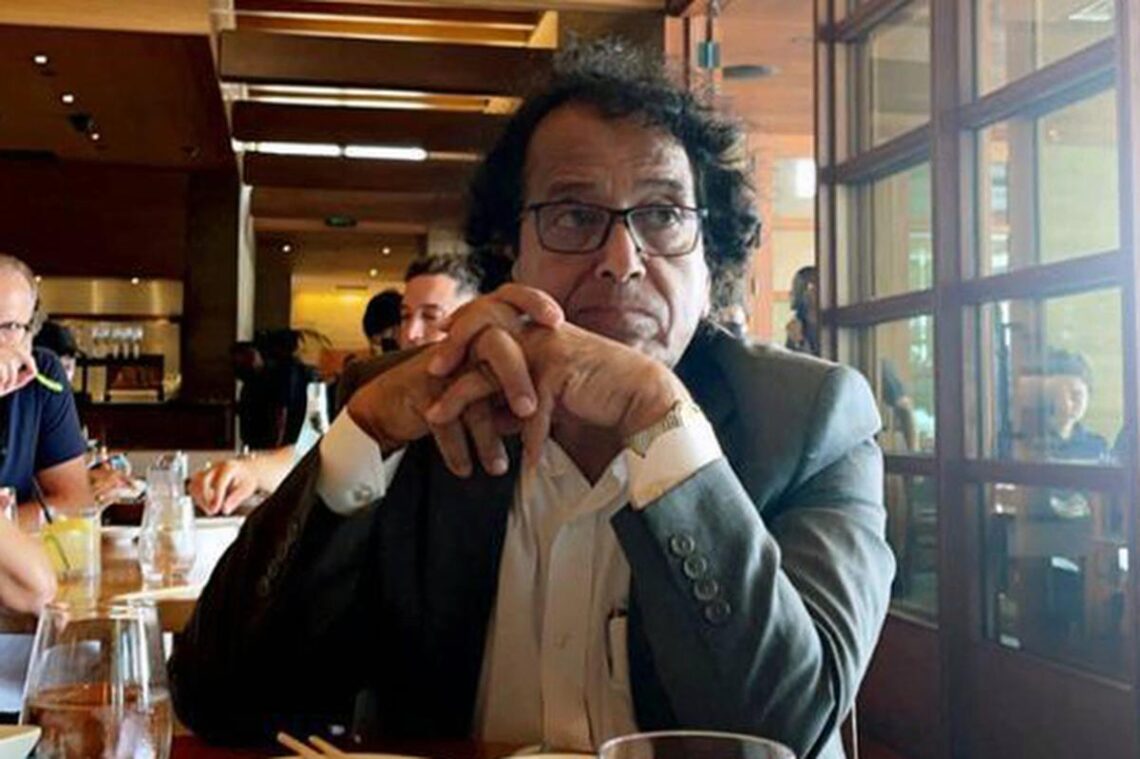 An American citizen has been arrested in Saudi Arabia, tortured and sentenced to 16 years in prison over tweets he sent while in the United States, his son said Tuesday.

Saad Ibrahim Almadi, a 72-year-old retired project manager living in Florida, was arrested last November while visiting family in the kingdom and was sentenced earlier this month, his son Ibrahim told The Associated Press, confirming details that were first reported by the Washington Post. Mr. Almadi is a citizen of both Saudi Arabia and the U.S.

It appeared to be the latest in a series of recent cases in which Saudis received long jail sentences for social media posts critical of the government.

Saudi authorities have tightened their crackdown on dissent following the rise of Crown Prince Mohammed bin Salman, who is seeking to open up and transform the ultraconservative kingdom but has adopted a hard line toward any criticism.

A Saudi court recently sentenced a woman to 45 years in prison for allegedly damaging the country through her social media activity. A Saudi doctoral student at Leeds University in England was sentenced to 34 years for spreading “rumors” and retweeting dissidents, a case that drew international outrage.

Mr. Ibrahim says his father was detained over 14 “mild tweets” posted on Twitter over the past seven years, mostly criticizing government policies and alleged corruption. He says his father was not an activist but a private citizen expressing his opinion while in the U.S., where freedom of speech is a constitutional right.

President Joe Biden travelled to the oil-rich kingdom in July for a meeting with Prince Mohammed, in which he said he confronted him about human rights. Their meeting — and a widely criticized fist-bump — marked a sharp turnaround from Biden’s earlier vow to make the kingdom a “pariah” over the 2018 killing of Saudi journalist and Washington Post columnist Jamal Khashoggi.

Mr. Ibrahim said his father was sentenced to 16 years in prison on Oct. 3 on charges of supporting terrorism. The father was also charged with failing to report terrorism, over tweets that Ibrahim had posted.

His father was also slapped with a 16-year travel ban. If the sentence is carried out, the 72-year-old would be 87 upon his release and barred from returning home to the U.S. unless he reaches the age of 104.

Mr. Ibrahim said Saudi authorities warned his family to stay quiet about the case and to not involve the U.S. government. He said his father was tortured after the family contacted the State Department in March.

Mr. Ibrahim also accused the State Department of neglecting his father’s case by not declaring him a “wrongfully detained” American, which would elevate his file.

“They manipulated me. They told me to stay quiet so they can get him out,” Mr. Ibrahim said, explaining his decision to go public this week. “I am not willing to take a gamble on the Department of State anymore.”

You can't play with lives of people: Supreme Court to J-K administration on waste management