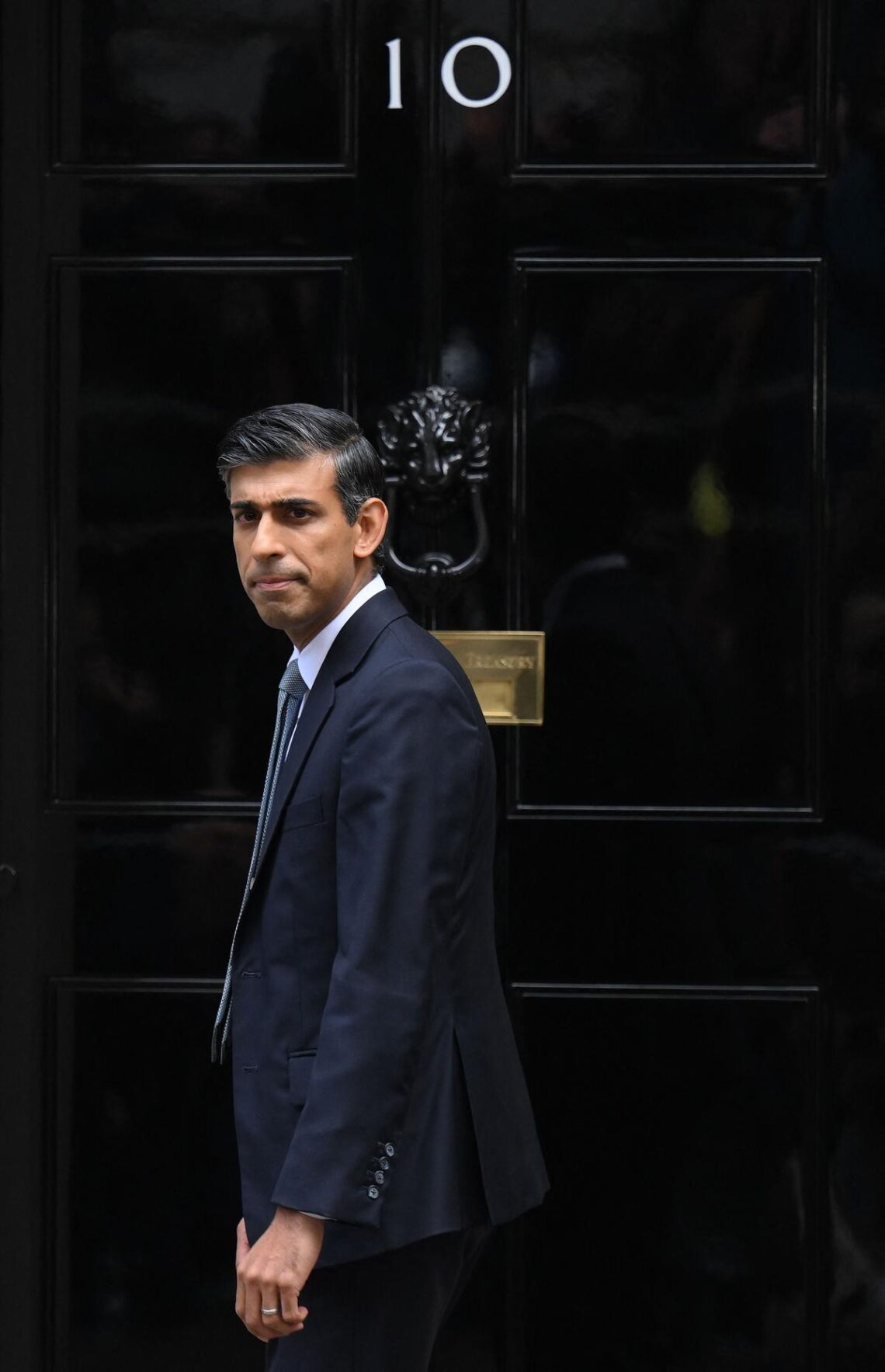 Rishi Sunak, a committed Brexiteer, will face turbulence as most of Britain’s economic headwinds are of Westminster’s own making

Rishi Sunak, a committed Brexiteer, will face turbulence as most of Britain’s economic headwinds are of Westminster’s own making

Rishi Sunak has claimed several records this week — Britain’s first Asian Prime Minister, the youngest in two centuries, and certainly the wealthiest in living memory. His predecessor, Liz Truss, leaves with the record of the shortest serving Prime Minister, resigning after 45 days; the premier with the least support of her parliamentary colleagues; the leader who oversaw one of the worst declines in the value of the pound; perhaps even the leader who almost wrecked the British economy with her ideologically driven fiscal policies. But the story of Liz Truss’ rise and fall, and of Rishi Sunak’s rise to become Britain’s fifth Prime Minister in six years is also the story of Brexit Britain. This is the story of a country that voted to pull up the drawbridge in exchange for honeyed promises of ‘taking back control’ of immigration and its economy. Brexit Britain’s challenges remain.

To rewind, David Cameron called for a referendum in 2016 on whether Britain should remain in the European Union (EU). In a badly-worded ballot, the electorate were offered two choices: Remain (in the EU), or Leave. There was no explanation about what ‘leaving’ meant, or indeed how any future relationship with Britain’s largest trading partner might be managed. The country voted narrowly — 52% to 48% — in favour of Leave. The drafting of the referendum also indicated a one-off event. However, the subsequent six years have shown that Brexit could never be an event — it was a process, and one with a long tail. Thereafter, Britain has cycled through four other Prime Ministers in an attempt to disentangle itself from all the trading, financial, legal, bureaucratic and cultural ties that bind Britain to the world’s largest single market.

David Cameron, who belatedly campaigned for Remain after opening the floodgates, was succeeded by Theresa May, another Remainer. In order to win the party over, Ms. May tacked right, promising a harder divorce from Europe than might have been necessary. Ms. May could have opted for a Norway-type agreement, which would have allowed for Britain to remain in the European Economic Area and pursue a customs agreement with the EU, thereby protecting its most important trading relationship, while still nominally bringing political control back to Westminster. Instead, she pursued a complete break with the EU. Her appeasement of the hardline Brexiteers effectively shut off any path for a Remain supporter to become Prime Minister. Each leader after her adopted an increasingly harder stance on bringing back sovereignty, understood as some mythic regaining of control over immigration, trade, domestic workers rights, human rights and economic policy.

But disentangling an almost 50-year relationship was never going to be easy. Theresa May could not deliver, not least because peace in Northern Ireland after decades of sectarian violence was predicated on EU membership. This required the free movement of goods and people on the island of Ireland, which was incompatible with Brexit. Ms. May was ousted when she could not deliver the hard Brexit she promised.

Boris Johnson succeeded her as party leader and premier by promising to ‘get Brexit done’. When he was thwarted by Parliament over his willingness to renege on formal commitments already made to the EU, he called a general election, which he won easily. In this, he was aided by the pusillanimity of the Labour Party, which feared telling the truth to some of their Brexit-backing constituents in the north of England on the false promises of Brexit. Labour lost the election (and those voters), and with it an opportunity to question the wisdom of Brexit.

Boris Johnson’s electoral victory in 2019, with the largest majority in three decades, snuffed any debate on how to leave the EU. He survived a series of scandals that were a direct consequence of his attempt to push through Brexit, including lying to the Queen, trying to illegally prorogue Parliament, and eventually agreeing to a customs border between Northern Ireland and Britain — the issue that had contributed to Ms. May’s downfall. The summer he was ousted, there were hours-long queues at the port of Dover and the threat of empty supermarket shelves as a result of Brexit bottlenecks.

Liz Truss succeeded Mr. Johnson by pushing the myths of Brexit to their logical conclusion. Just as Brexit had been peddled on the fabled ‘return’ of millions to fund the National Health Service (NHS) — the NHS is now on its knees because of under-funding and a lack of staff; on the fairy-tale of turbo-charged growth once the constraining labour laws and financial regulations of the EU were discarded; and the comforting delusions that countries would be lining up to sign trade deals with a ‘free’ Britain, so too Liz Truss persuaded herself and enough of her party that all she had to do was to slash taxes for the rich, appeal to bankers and their high risk strategies, and all would be fine with the British economy.

Unfortunately for Ms. Truss, international investors do not buy into myths: declining confidence in the long-term prospects for Britain was signalled from 2016 with the fall of the pound. The promised trade deals came with strings attached in the form of what countries wanted in return — in the case of India, a more favourable visa regime for its workers, which clashed with the vow of cracking down on immigration. Sometimes sovereignty is not all that it is cranked up to be.

In the end, the markets took back control of Britain. Already poorer as a result of Brexit — some estimates calculate a 4% drop in productivity in 15 years as a result of the Brexit-induced loss of market access and openness to trade — and with a dented credibility as a result of reneging on the Northern Ireland Protocol that Boris Johnson had negotiated with the EU in January 2020 (and which came into force in January 2021), the markets looked with scepticism at the Truss government’s attempts to repudiate ‘economic orthodoxy’ with deep, unfunded tax cuts. Though they have been reversed, the cost of the economic folly remains. Rishi Sunak’s current in-tray will have briefings on soaring inflation, rising mortgages, a continuing cost-of-living crisis, an NHS in crisis, and strikes by multiple workers unions.

Mr. Sunak, a committed Brexiteer, shares his two predecessors’ ideas on migration, growth, and Britain’s ability to go it alone. However, as he recognised in his first speech since becoming Prime Minister, Britain ‘faces a profound economic crisis’. Though there are global economic headwinds, most of these problems are of Westminster’s own making. Whether Mr. Sunak’s time in Downing Street is short or long, it will be a turbulent stay.

Priyanjali Malik is a London-based commentator

Nights get colder in Telangana