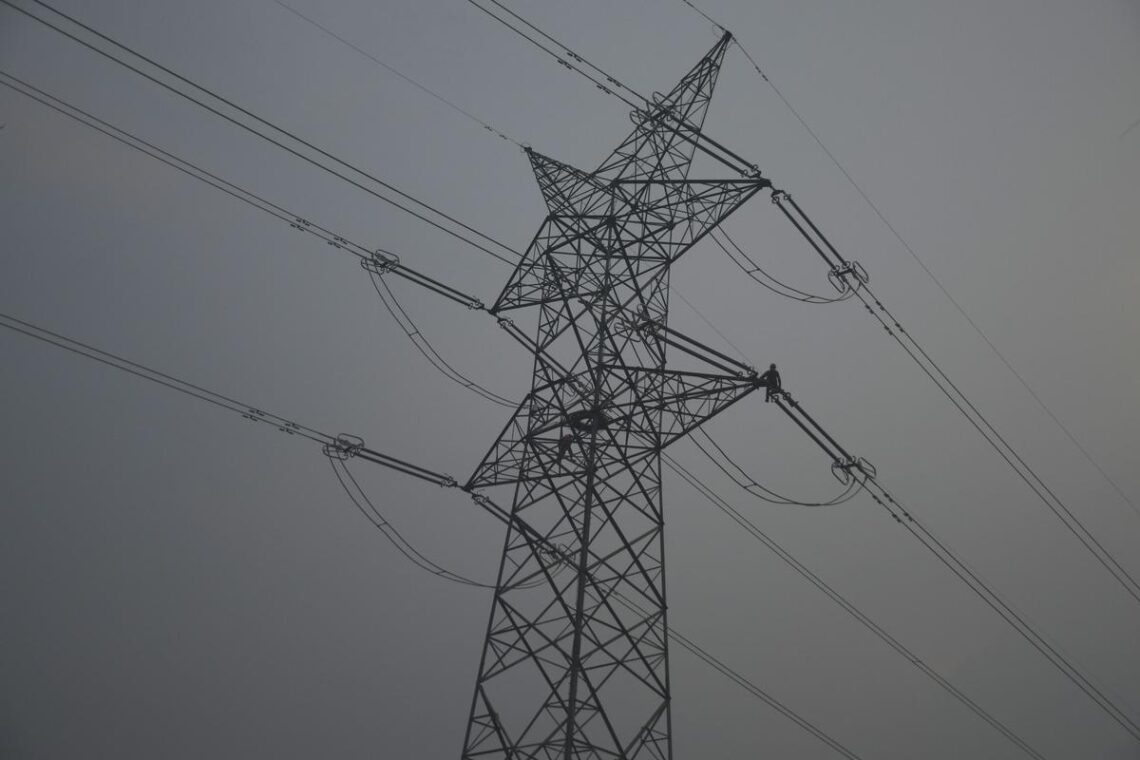 Tangedco has said that while northern transmission corridors were being treated as national assets, the Central Electricity Regulatory Commission had declined the request of the southern region to do the same for their corridor

Tangedco has said that while northern transmission corridors were being treated as national assets, the Central Electricity Regulatory Commission had declined the request of the southern region to do the same for their corridor

Power distribution companies of Tamil Nadu and Kerala have flagged the issue of the Central Electricity Regulatory Commission (CERC) declining to consider the Raigarh-Pugalur-Thrissur High Voltage Direct Current (HVDC) transmission corridor as an asset of strategic and national importance, citing that it will have a huge impact on the southern region.

The Power Grid Corporation of India Limited is implementing this transmission corridor at a cost of about ₹20,000 crore to facilitate the transfer of surplus power from Raigarh in Chhattisgarh to the southern region. It is also part of the green energy corridor for transfer of renewable energy from the southern States to the rest of India.

In a recent communication to Southern Regional Power Committee (SRPC), the Tamil Nadu Generation and Distribution Corporation (Tangedco) pointed out that Chief Minister M.K. Stalin had presented a memorandum to Prime Minister Narendra Modi requesting him to issue an instruction to declare the Raigarh-Pugalur-Thrissur line an asset of strategic and national importance.

According to the memorandum presented in March this year, if the transmission system was treated as a regional asset it would impose an additional financial burden of ₹720 crore per annum on Tamil Nadu in transmission charges. It also pointed out that the burden would be ₹216 crore if it was declared a national asset.

Tangedco pointed out that in May this year, the Union Ministry of Power had written to CERC, recommending that the transmission charges of the Raigarh-Pugalur-Thrissur line be considered under the national component. The other southern States had also made a representation. In September, CERC ruled that it was not the appropriate forum for declaring any transmission asset to be of national and strategic importance.

Tangedco pointed out that the CERC had declined the request of the southern region without any valid reason and had also directed that the tariff be included under the regional component, and there was no mention about the recommendation from the Union Ministry of Power. It noted that CERC’s order was not justified and went against its own stand in similar cases.

In a separate note to SRPC, the Kerala State Electricity Board Limited (KSEBL) flagged similar issues and noted that it was of great concern to the southern region and sought further discussions.

Tangedco said the SRPC could take up the issue with the Union Ministry of Power as well as CERC once again for an early resolution.