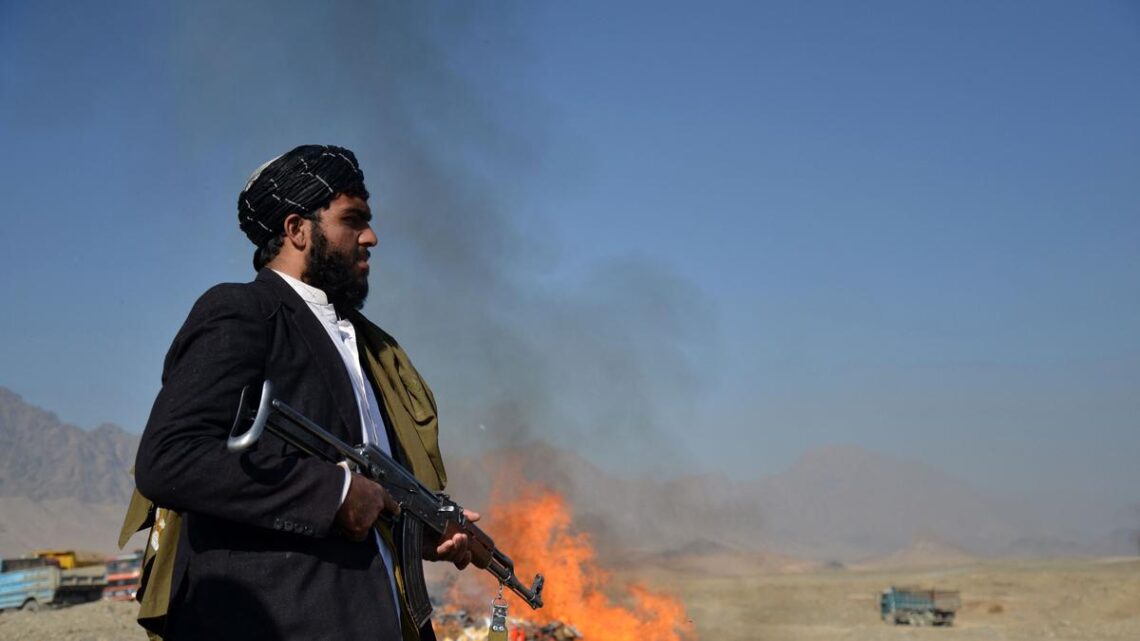 There is a hostage situation ongoing at the Counter-terrorism Department installation at Bannu Cantonment, an official said.

The militants infiltrated into the Cantonment and freed imprisoned wanted terrorists, police said.

The Pakistan Army troops were immediately dispatched to the area, which had been sealed. Local residents have been asked to remain indoors.

In a video released by the TTP militants from inside the CTD compound, they claimed that nine police personnel are under captivity and demanded safe passage to Afghanistan by air in order to release the hostages.

Special assistant to the Khyber Pakhtunkhwa chief minister on information Barrister Mohammad Ali Saif, however, said that some suspects in custody under suspicion of terrorism tried to snatch weapons from security personnel deployed on site.

“The situation is under complete control. Security forces have cordoned off the area,” he said, adding that an operation was underway and would be completed in a while.

Citing a senior police officer, Dawn.com said that around 25 arrested members of banned terrorist organisations were under arrest and interrogation at the CTD centre when they took the guns from seven security personnel on duty and made them hostages.

The TTP, set up as an umbrella group of several militant outfits in 2007, last month called off a ceasefire agreed upon with the federal government in June and ordered its militants to stage terrorist attacks across the country.

The group, which is believed to be close to al-Qaeda, has been blamed for several deadly attacks across Pakistan, including an attack on army headquarters in 2009, assaults on military bases, and the 2008 bombing of the Marriott Hotel in Islamabad.

Iran at political crossroads - The Hindu