The case for welfare schemes 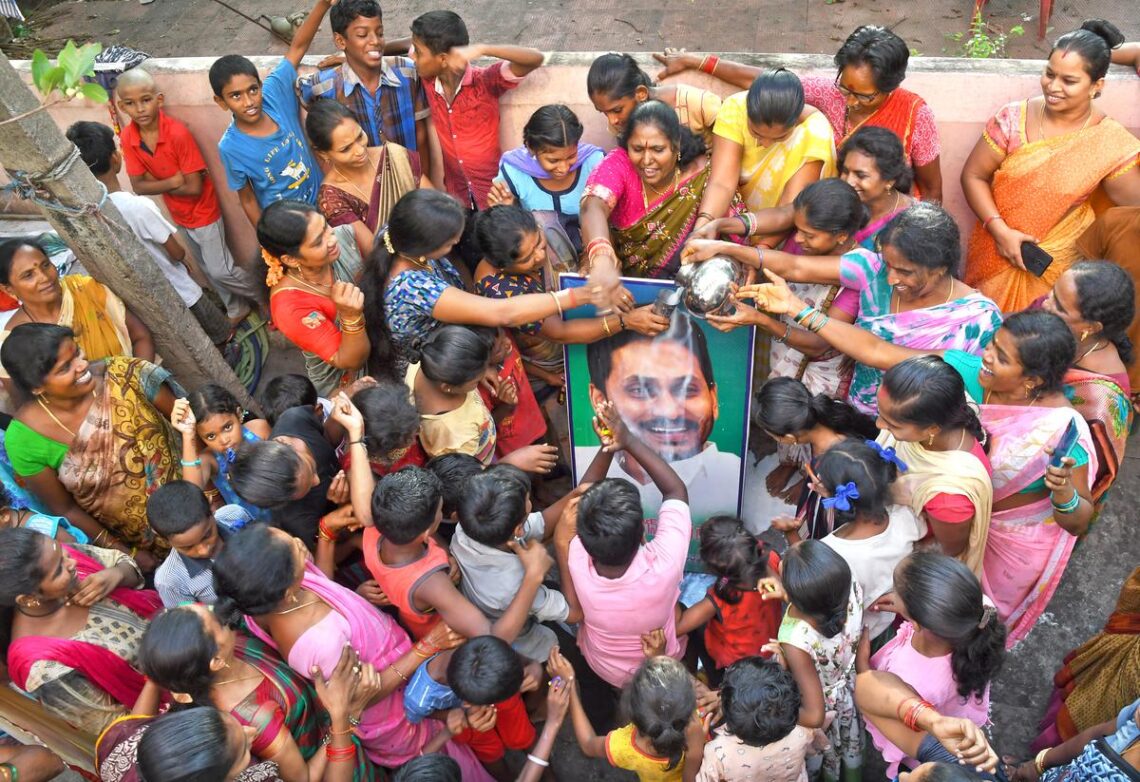 When Y.S. Rajasekhara Reddy, as Andhra Pradesh Chief Minister, introduced Arogyasri, a health insurance scheme, in 2007, many called it an effort to make private hospitals richer. In 2008, when he introduced the fee reimbursement scheme to fund professional education for students from low-income backgrounds, there was similar criticism. The results of both schemes proved the critics wrong. While Arogyasri saved lives and rescued innumerable families from financial distress, the fee reimbursement scheme made professional education accessible to students who otherwise could not afford it.

The Reserve Bank of India’s report, State Finances: A Risk Analysis, has led to a debate on welfare measures. One of the arguments is that schemes addressing basic amenities are ‘merit goods’ and those such as loan waivers are ‘non-merit goods’. The history of welfare schemes shows that nearly every good was dismissed as non-merit when it was proposed for the first time. When Indira Gandhi, as Prime Minister, expedited land reforms in 1969, many argued that hard-earned land must not be taken away for free. However, land distribution gave many landless families a sustainable livelihood and improved food production. Bank nationalisation, too, caused an uproar. But it made banking services accessible to the rural poor, farmers, and helped the expansion of small and medium-scale industries.

Many also argue that public funds are squandered away for welfare schemes. On the contrary, most welfare schemes have been introduced to improve standards of living. When M.G. Ramachandran, as Tamil Nadu Chief Minister, upgraded the mid-day meal scheme in 1982, many opposed it. This scheme has now become an essential component of school education in several States.

It is the same case with A.P. Chief Minister Y.S. Jagan Mohan Reddy’s Navaratnalu (nine welfare and development schemes). Between May 2019 and September 2022, the A.P. government directly transferred ₹1.77 lakh crore to the beneficiaries of Navaratnalu. During the COVID-19 years, this assistance became the lifeline for most families. The purpose of Navaratnalu is to support families in areas such as education, healthcare, agriculture, pensions, and subsistence support. Under the Amma Vodi scheme, more than 83 lakh children receive an annual grant of ₹15,000 each for their schooling till Class 12. Today, no child in the State needs to drop out of school due to poverty and gender discrimination. Besides Amma Vodi, six other schemes fund education at the school and collegiate levels. These have several socio-economic benefits. Women are the prime beneficiaries of most of the schemes. This women-centric approach has increased the decision-making capacity of women in many families. It is due to this multifaceted effort that A.P. continues to top several human development index parameters.

The A.P. government introduced Navaratnalu to achieve the 17 Sustainable Development Goals, proposed by the UN, with a voluntary deadline of 2030. Without active and immediate interventions from governments, these goals are impossible to achieve. The needs of the poor are in no way inferior to those of others, and governments should not ask the poor to wait until development trickles down.

In this context, another argument needs to be examined: Should the funds spent on welfare schemes be instead used for infrastructure development and industrialisation? Due to its welfare spending, A.P. is being projected as a State encouraging a freebie culture. However, expenditure on welfare should be considered a long-term investment in human capital. The government strikes a balance between growth and social spending and works on both of them simultaneously. Despite its disadvantageous condition after State bifurcation and the pandemic, A.P. recorded the highest GSDP growth in India in 2021-22. It has become the top investment destination and ranks first in the Ease of Doing Business list. The emphasis on skilling, the provision of 75% local reservation in private jobs, the continuous support to MSME units, and an honest approach towards businesses have transformed the State into an investment hub. Data show that the State’s welfare credentials did not diminish its investment appeal, but enhanced it.