by The Second Angle Crew
in News, offbeat
Reading Time: 2 mins read
A A 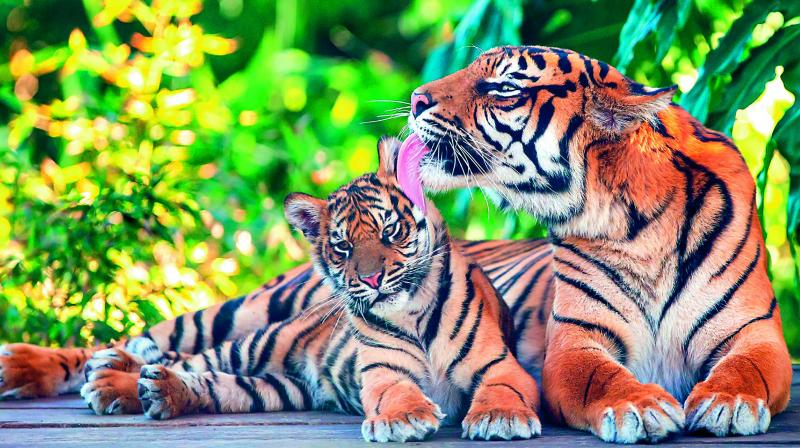 Out of 26 tiger deaths reported since April 2020, Madhya Pradesh lost 21 felines inside the tiger reserves, 10 of which were from the Bandhavgarh Tiger Reserve, states the National Tiger Conservation Authority’s (NTCA) website. However, no death was reported between January 2020 and March 2020 according to the data available at the website.

Karnataka, which is second to MP in the number of tigers in the country, reported eight deaths and two cases of seizure of tiger body parts this year, according to NTCA. Nevertheless, the south-western state had lost 12 tigers in 2019.

Madhya Pradesh, also known to be the ‘Tiger State of India’ with maximum Tiger population in the country had lost 28 tigers in 2019 out of which three cases of seizure of body parts due to poaching, were also registered.

“Right now, MP has 124 tiger cubs. The cubs were not counted during the last census (in 2018). In the next count, we are going to have more than 600 tigers. We have more tigers than the area available for them. Take the example of Bandhavgarh Tiger Reserve-it has 125 tigers whereas it has the territory to house only 90.”

The minister attributed territorial fighting for space and dominance among the big cats as one of the main reasons behind tiger deaths in Bandhavgarh.

Not long ago, the Uttar Pradesh Forest Department and the Pilibhit Tiger Reserve (PTR-UP), bagged the first-ever international award, TX2, for doubling the number of tigers in the last four years.

TX2 is the global award which was set up in 2010 in St. Petersburg, Russia, by international organizations like Global Tiger Fund (GTF), The Lion’s Share, CATS and alike, working for tiger conservation.