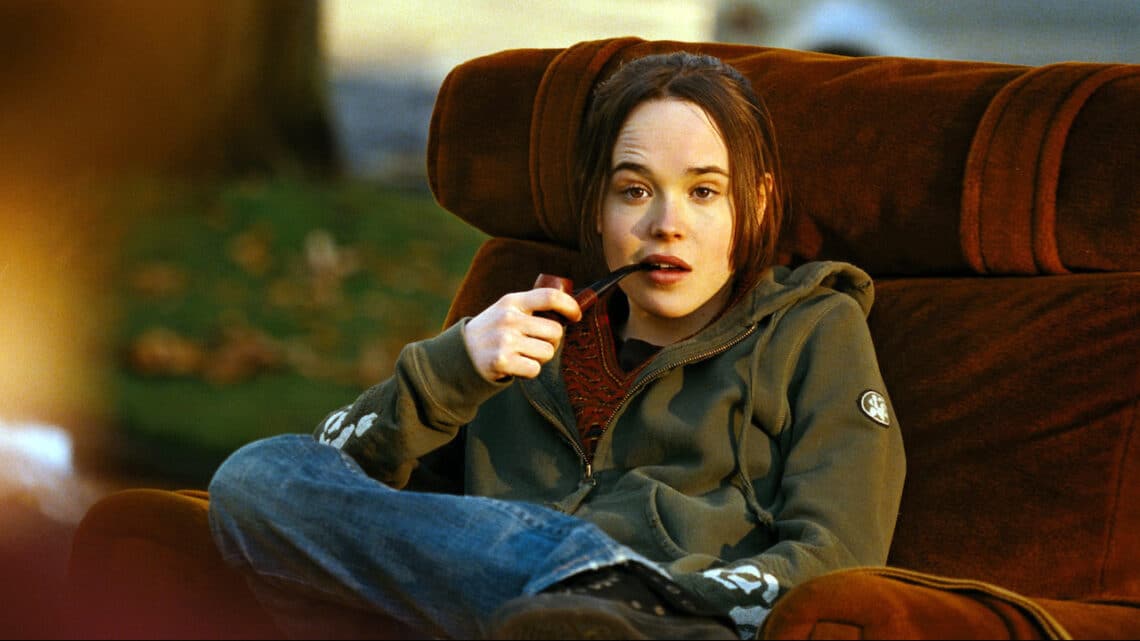 The Last Thing I See

Coming-Of-Age films are loved because they click that relatable factor of growing up in our lives. Even with different lifestyles and backgrounds, the experience of growing up feels very relatable. From funny to heartbreaking moments, we all go through it all.

Today, TSA has brought you some of the best Coming-Of-Age films, ranging from the earliest to recent releases.

Because of his performance in this picture, in which he played a Los Angeles teenager who acts out in response to his quarreling parents, actor James Dean became an American cinematic icon. Dean died in an automobile accident shortly after the film was released. His signature outfit of a red jacket, white shirt, and cuffed blue trousers has become a cultural icon.

This classic film stars Dustin Hoffman as Benjamin, a fresh college graduate who has an affair with Mrs. Robinson (Anne Bancroft), the wife of his father’s law office partner. Mr. Robinson pushes Benjamin to date his daughter, complicating the situation and making it difficult for Benjamin to find direction in his post-university life.

Mike Nichols received the Academy Award for Best Director for this picture, while Simon & Garfunkel’s score became a classic.

“Where were you in ’62?” asks the poster for George Lucas’ sophomore film American Graffiti. Curt (Richard Dreyfuss) and Steve (Ron Howard) are spending their final night of freedom before starting college. Both, though, are drawn by nostalgia to stay in town with their friends rather than embark on the next part of their life.

Though coming-of-age films representing a variety of upbringings have grown in popularity in recent years, there were a few significant examples published before the 1990s.

Cooley High, a film showing the tough lives of a group of Chicago high school seniors as they celebrate their imminent graduation in the mid-1960s, was one of the few early box office hit coming-of-age movies with a predominantly non-white cast. Cooley High is full of both amusing and heartbreaking events.

In the 1980s, filmmaker John Hughes was the undisputed king of adolescent cinema, writing and directing several successful coming-of-age films, including Sixteen Candles (1984), Pretty in Pink (1986), Ferris Bueller’s Day Off (1986), and possibly his most acclaimed teen picture, The Breakfast Club.

Five extremely diverse high school students are brought together for Saturday detention in The Breakfast Club. While they initially regard each other as adversaries, they soon discover that they have far more in common than they could have imagined.

Many viewers were shocked that this film adapted from Stephen King’s novella “The Body” could be so touching, given that he is better renowned for his horror writings. Stand by Me (renamed after the classic 1961 Ben E. King song) is a film about four 12-year-old boys in the early 1960s who embark on an adventure together after learning that a corpse has been discovered many miles distant near train tracks.

The film has become a timeless classic due to the boys’ camaraderie and the representation of their characters by their performers (especially River Phoenix and Corey Feldman).

A growing number of coming-of-age films from the perspective of young women have been released in the last two decades. Juno, starring Ellen Page (in her breakthrough performance) as the titular heroine, a 16-year-old high school girl in Minnesota who discovers she is pregnant, is a popular example.

Juno portrays her problems with her decision to place the baby for adoption, as well as her difficult interactions with the potential adoptive parents. For this picture, screenwriter Diablo Cody won the Academy Award for Best Original Screenplay.