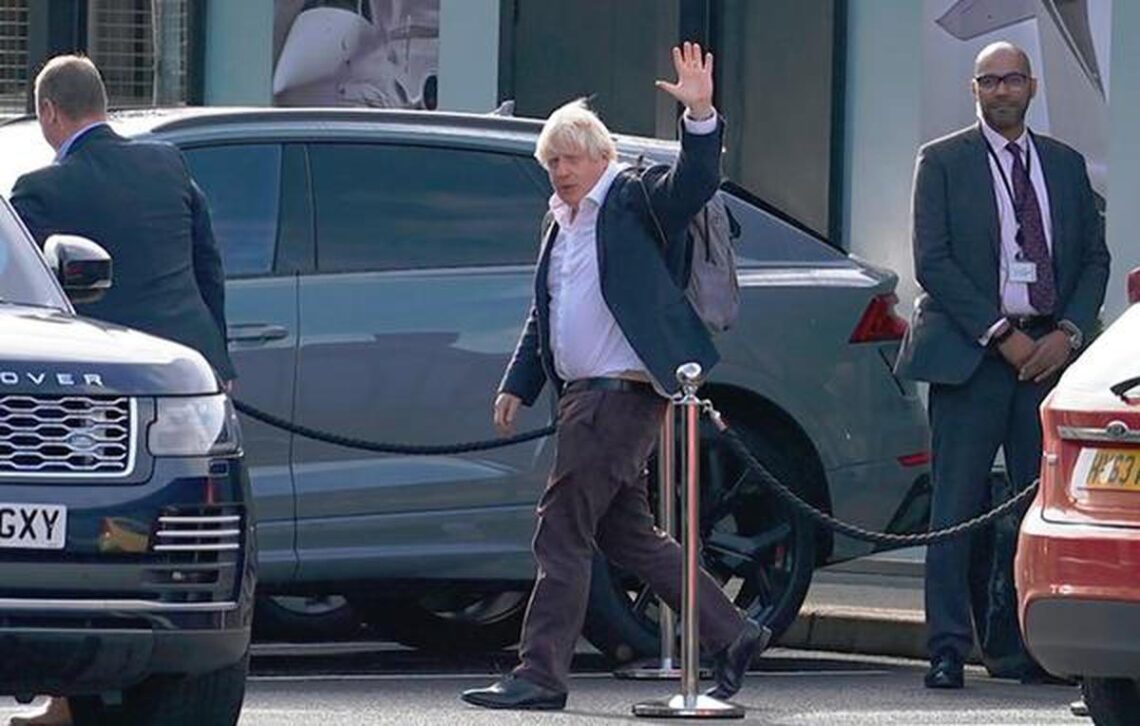 Prices fell on Friday as investors braced for more uncertainty, with some thinking that a second Johnson premiership could reverse the fiscally conservative stance of new finance minister Jeremy Hunt.

Mr. Johnson quit the race late on Sunday, admitting that he could no longer unite the Conservative Party following one of the most turbulent periods in British political history.

Yields across short- and medium-dated gilts dropped more than 20 basis points in early trade on Monday, with 20- and 30-year gilt yields down around 16 bps.

The spread between 10-year German and British government bond yields narrowed sharply to 150 bps, after rising above 165 bps on Friday.