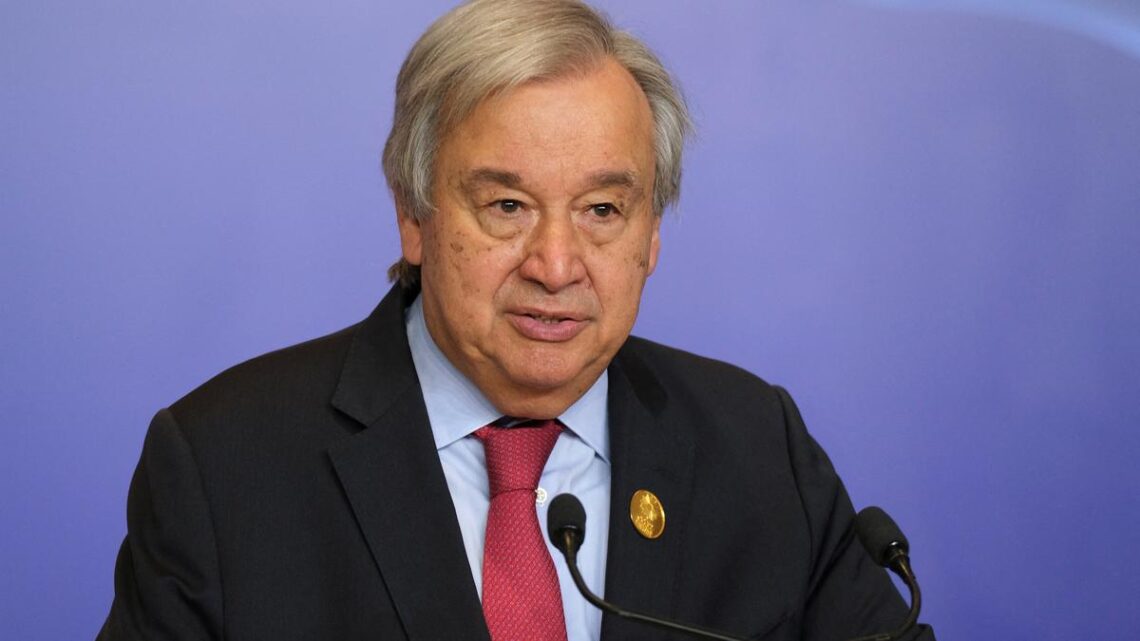 Vowing to make 2023 a year for peace, U.N. chief Antonio Guterres has said he will convene a “no-nonsense” climate summit next year where countries will have to come up with credible and new action plans, with no room for “greenwashers” and “blame-shifters” or repackaging of announcements of previous years.

Addressing journalists at his end-of-year press conference here on December 19, he said climate change is an area where good news can be hard to find.

“We are still moving in the wrong direction. The global emissions gap is growing. The 1.5-degree goal is gasping for breath. National climate plans are falling woefully short,” he said.

Mr. Guterres said that going forward, he will keep pushing for a Climate Solidarity Pact, in which all big emitters make an extra effort to reduce emissions this decade in line with the 1.5-degree goal and ensure support for those who need it.

“There is no doubt that without it, the 1.5-degree goal will soon disappear. I have pulled no punches on the imperative for all of us to confront this existential threat,” he said.

Promising that he will not relent on climate action, Mr. Guterres said he will convene a Climate Ambition Summit in September 2023.

He noted that while the invitation to the summit is open, there will be a “non-negotiable” price of entry to the summit, which is credible, serious and new climate action and nature-based solutions that will move the needle forward and respond to the urgency of the climate crisis must be presented.

Asserting that it will be a “no-nonsense summit”, with no exceptions and no compromises, Mr. Guterres cautioned that there will be “no room for back-sliders, greenwashers, blame-shifters or repackaging of announcements of previous years.” He called on every leader to step up—from governments to businesses, cities and regions, civil society and finance.

“They must come with new, tangible and credible climate action to accelerate the pace of change,” he said.

Mr. Guterres said the Climate Ambition Summit will be convened alongside a crucial gathering of world leaders to accelerate action at the mid-way point of the Sustainable Development Goals.

“I am more determined than ever to make 2023 a year for peace, a year for action. We can’t accept things as they are. We owe it to people to find solutions, to fight back and to act,” he said.