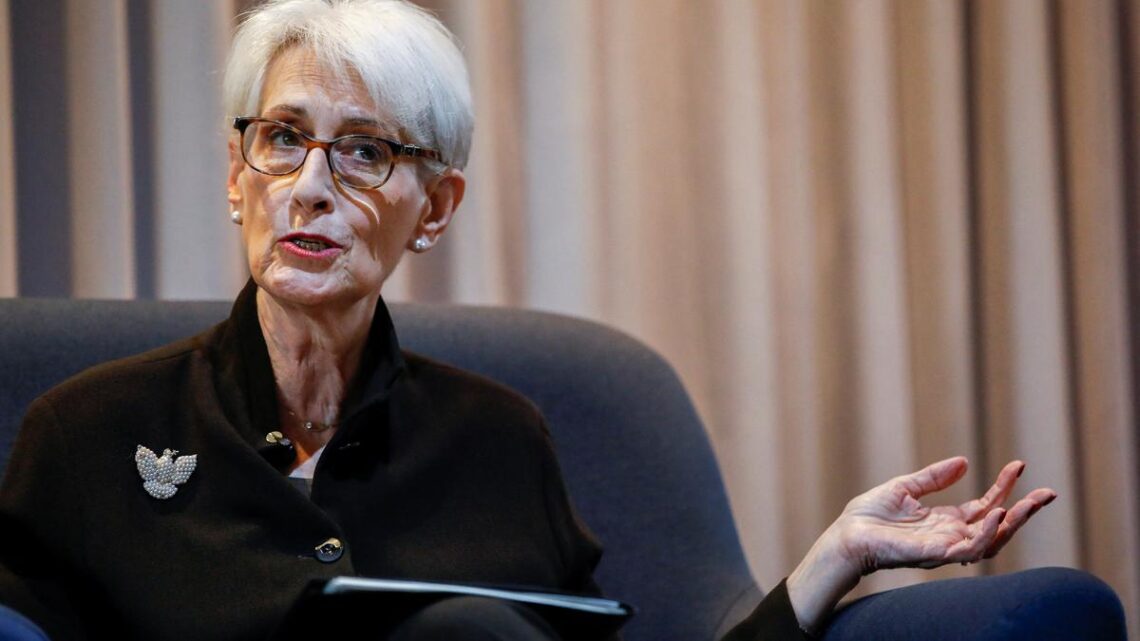 Pakistan witnessed unprecedented monsoon rains over the summer that put a third of the country under water, damaged two million homes and killed more than 1,700 people.

They also discussed the upcoming International Conference on Climate Resilient Pakistan to be held in Geneva on January 9, 2023, Mr. Price said.

During the meeting, Ms. Sherman also expressed condolences for Pakistani lives lost in recent terrorist attacks, even as they committed to strengthen counterterrorism cooperation between the two nations.

The Taliban rulers on Tuesday banned university education for women nationwide, as they took decisive steps to crush their right to education and freedom. It was a far cry from their promise of a softer rule when they seized power last year, with the Taliban regime strongly implementing their strict interpretation of the Islamic law, or Sharia.